HD TV PS4 Buyers Guide (the best TV’s for PS4 gamers to buy, including ones with lower lag input)

Aside from the fact that it seems as though the big console manufacturers are tending toward creating HDMI-only designs, dropping support for non-HD video, there are lots of other reasons to explore a new HD TV purchase.  For starters, there’s the incredible detail offered by a large widescreen model, which when complimented by an equally amazing sound setup, can literally transport a gamer away, immersing them completely in the onscreen action.  Moreover, it would seem that prices keep on dropping on a lot of consumer electronics – the same large HD TV models that were going for thousands just a year or two ago are now available for hundreds, for example.  Anyway, if you’ve recently purchased a PlayStation 4 and are interested in finding the right set to match it, we present you to some of the following models for consideration, but first let’s look at what you need to be on the lookout for…

What should you look for in an HD gaming TV? 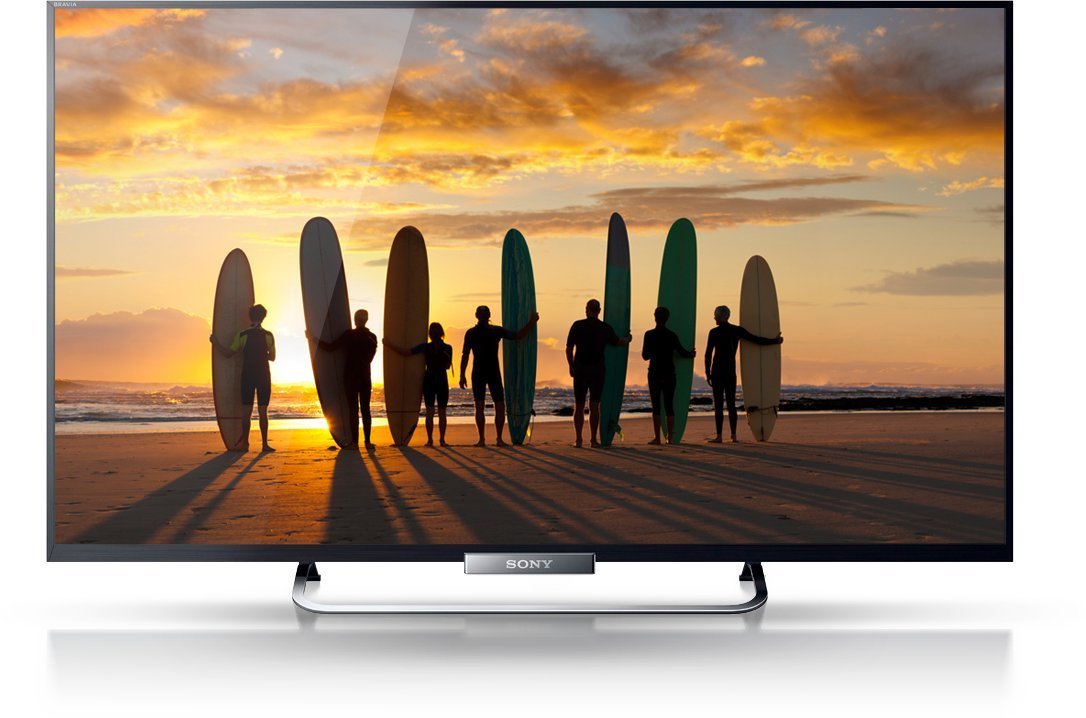 There are lots of reasons as to why Sony’s W650A should be near the top of your list when it comes to HD TV’s, for starters, it’s a set made by the same people responsible for the gaming console.  Yes, this seems to be a rather obvious pairing, but surely they’ve also considered the possibility of bringing these two products of theirs together, right?  Nevertheless, the W650A is a relatively stripped-down tele possessing somewhat limited features but with the added benefit of lower “input lag” (which can slow down processing leading to problems).  In other words, both the PS4 and the Sony W650A would work extremely well together from a performance standpoint.  At the same time this isn’t a particularly expensive set to purchase, you can snap a 32” model up for a Mere $500 – $700.  Click here to check them out on Amazon.com. 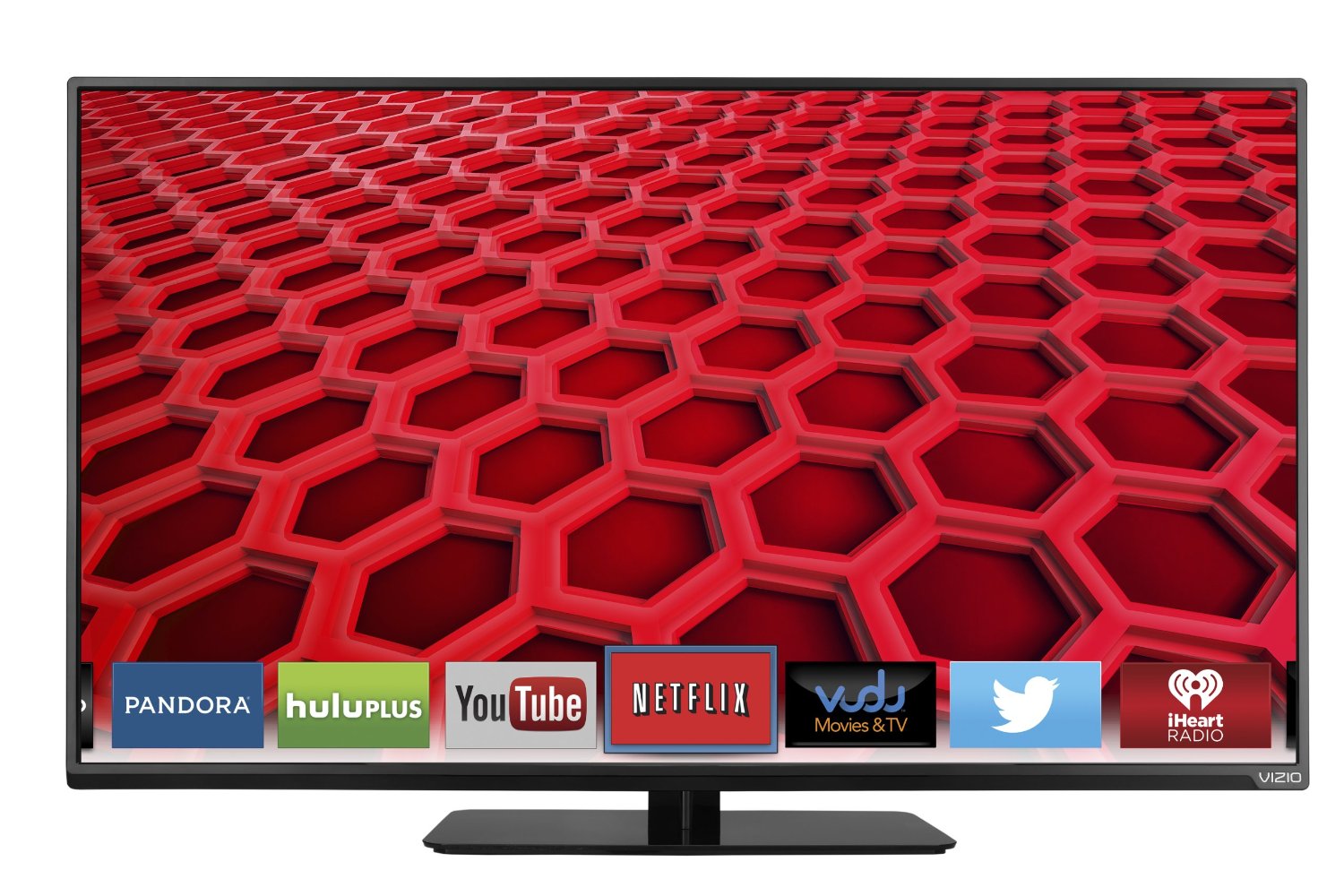 If you want something even larger and perhaps even cheaper, there’s the VIZIO E420i-A1.  This 42” monster actually displays and performs well in 1080p and even has built-in wi-fi for accessing the internet (along with its own apps and so forth).  This set also has some pretty low input lag, meaning that you won’t even notice any slow-downs of performance hiccups on the PS4’s output end.  Having already been tested by many users who use the E420i-A1 in conjunction with their PS4’s it is clear that this is also an excellent option to consider. Likewise, since it does have some older-style plugs (including green, blue, red video component) you can also have your 7th gen console (PS3 or Xbox 360) plugged into it as well. 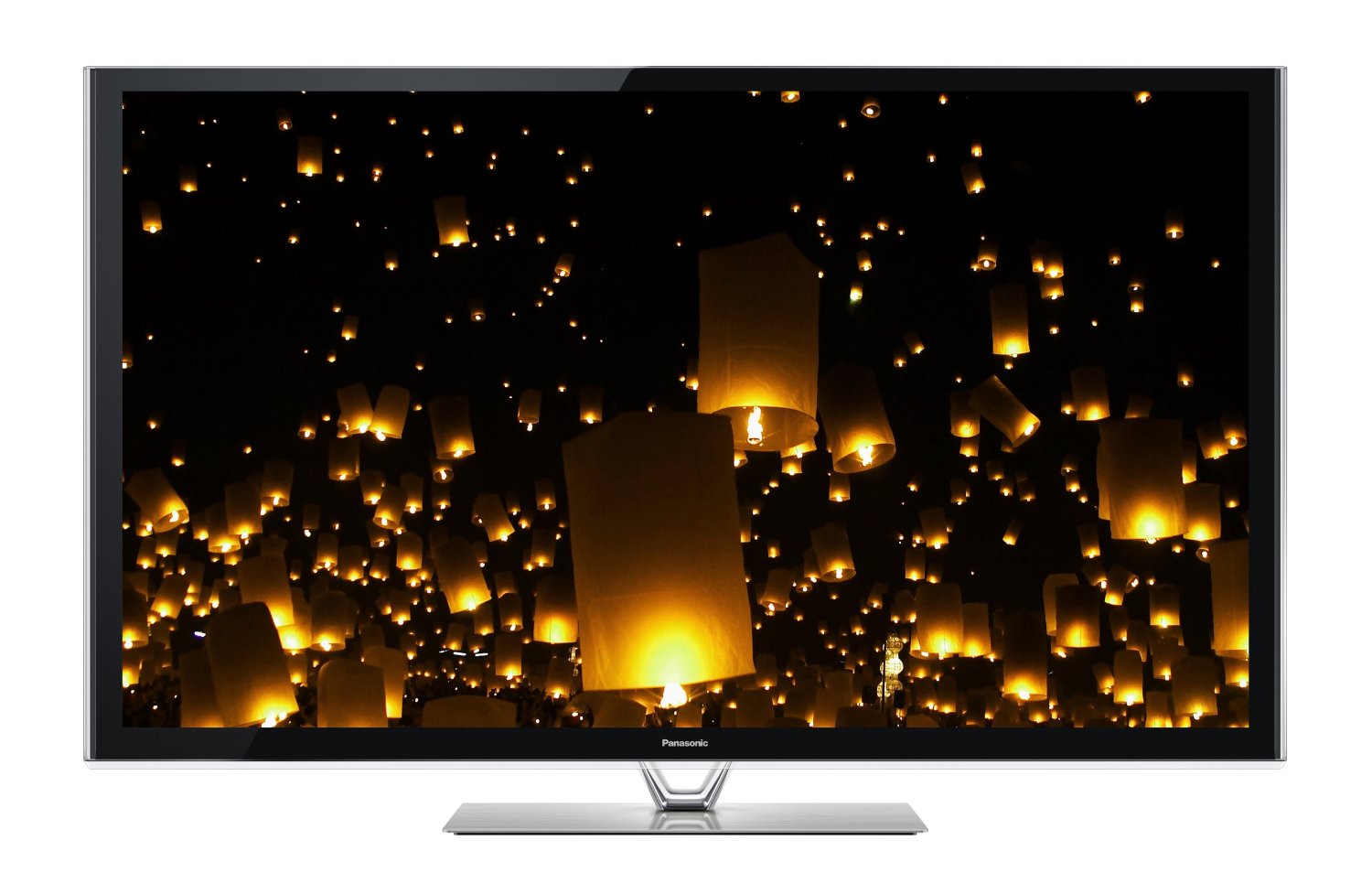 Assuming that you want a nice big plasma model, which is also great for providing the visual power and “oomph” required for your PS4, Panasonic’s TC-P60VT60 is worth checking out.  First off, it’ might not be as easy to find one of these models, and secondly, once you do locate one expect to pay a bit more (upwards of around $900 or more) and this is used we’re talking about.  Brand spanking new these sets will go on Amazon.com for upwards of $4,000+, which means that they’re really apt to deliver some quality graphics, obviously.  This particular model is no less than 60” in size and features a number of smart designs integrated into it.  Add 3D capabilities to that list, which may or may not come in handy (seeing as the 3D gaming fad has sort of died down a bit as of late).  However, what makes it worth picking up is its 1080p Pure Direct video powered by something they call “3000 Focused Field Drive” (which according to the company, “allows for high motion-image performance”).  Likewise, there are lots of inputs, outputs and general options with regards to setup both internally (via software) or externally (via hardware). 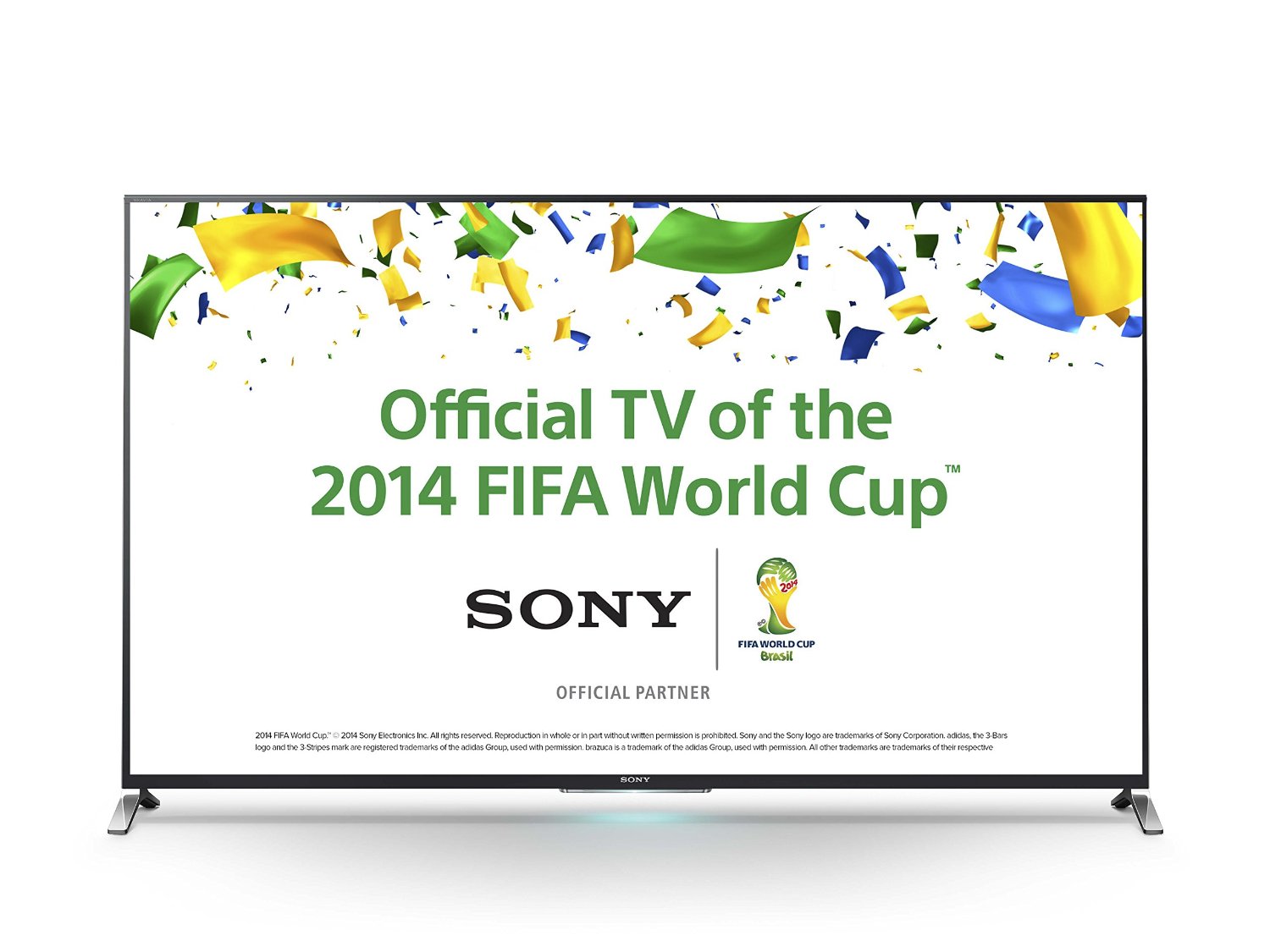 Arguably, if you want one of the absolute best options when it comes to video gaming, particularly for use with a PS4, you cannot go wrong with one of 2014’s hottest sets – Sony’s W950B.  This 55-Inch 1080p television is pretty much one of Sony’s better mass-produced sets and quite obviously it is jam-packed with perks.  First of all, it has 4 possible HDMI connections / slots and no less than 3 USB plugs.  Add to that, direct-to-internet “smart” capabilities (yes, allowing you to connect to popular apps / services like twitter and skype or search via the Opera browser) and a touchpad remote (which obviously compliments the PS4’s DualShock 4 controller).  Moreover, this set was designed to connect to PlayStation Now, meaning that you can attack a DualShock 3 controller to remotely access PS3 titles!  Needless to say, this tv’s PS now features really make it ideal for a setup which includes a PS4.   Lastly, it provides a very low lag time as well, meaning that its performance capabilities are definitely up to the task.  Click here to check out this model on Amazon.com.