There is a wide array of gaming choices for men out there but often playing these titles over and over again can become a lonely experience. Spending hours in your gaming den each evening may leave you a little isolated but thankfully there are plenty of multiplayer options that will help you play online and even chat live with friends no matter where they are. 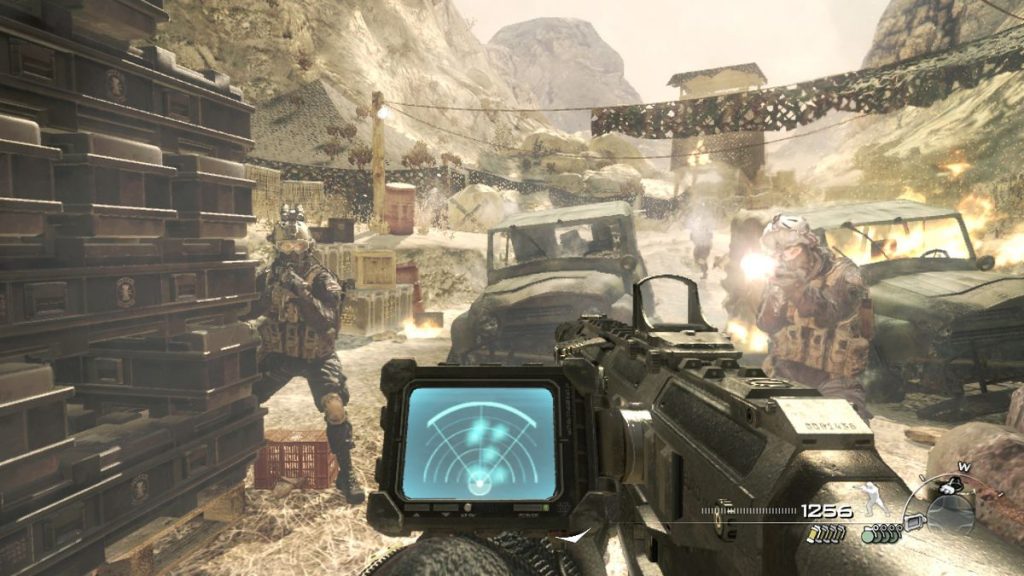 Any sequel to a top selling action game is always a highly anticipated affair, leaving developers pressured into upping the stakes and gaming companies ready to welcome an influx of sales. And Modern Warfare 2 did exactly that when it broke gaming sales records upon its release in 2009 when it managed to sell nearly 4.7 million games in just 24 hours. Its online multiplayer mode is a great way in which to hunt, shoot and annihilate all your enemies (or friends). 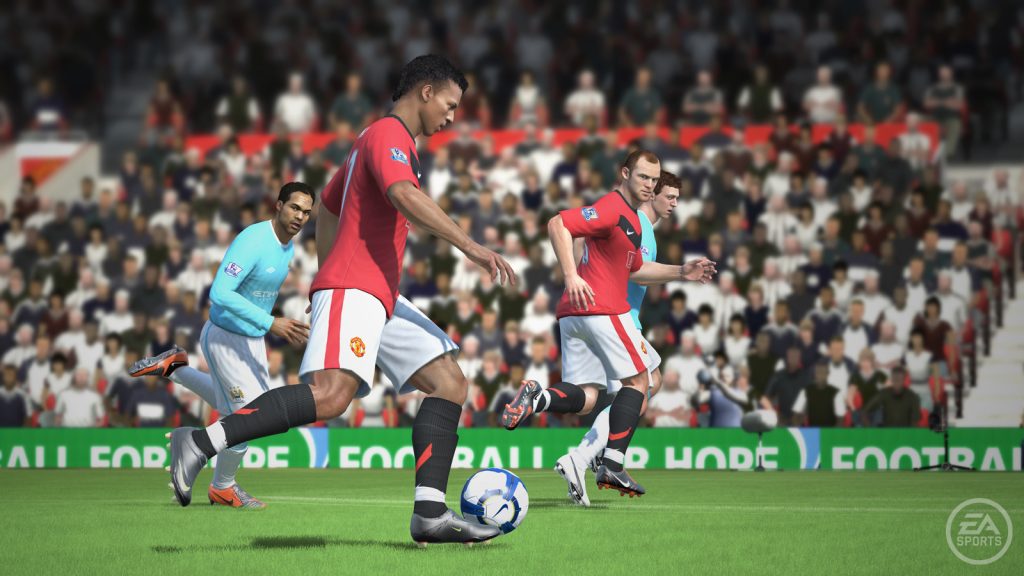 With each and every single release in the popular FIFA franchise a whole host of new tweaks and improvements are implemented making the virtual footballing experience all the more immersive and even more indistinguishable from the real thing. The Official PlayStation Magazine in the UK gave FIFA 11 a full 10/10 rating; the first game in the series to secure such acclaim. Of course FIFA has become synonymous with ‘lad culture’ and the game’s success in recent years has been built on boasting a number of fantastic online and offline multiplayer options as witnessed in the latest incarnation, FIFA 16. 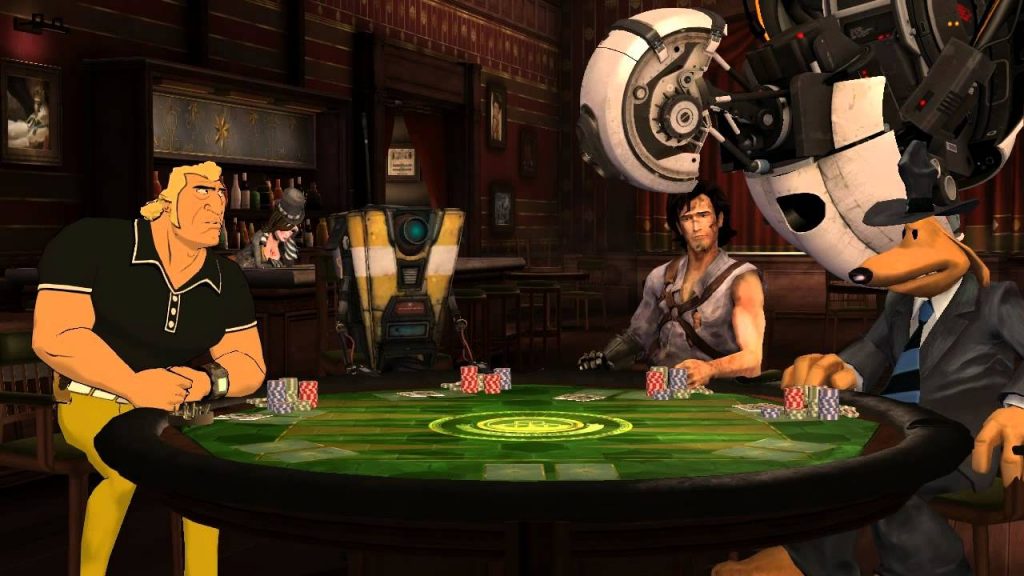 With a whole host of fresh new characters this Telltale Games’ follow-up is the ideal gaming option for you and your pals to enjoy. This simulation sequel included a few notable new faces at the tables including Ash Williams from The Evil Dead movies, Sam from Sam & Max, Claptrap from Borderlands and Brock Samson from The Venture Bros. There’s even an appearance from GLaDOS from the Portal series who plays the part of the dealer. However, before you challenge your mates, any Poker Night 2 newbie would be wise to brush up on the basics by trying out some free online games at Europalace first before the game-talk begins! 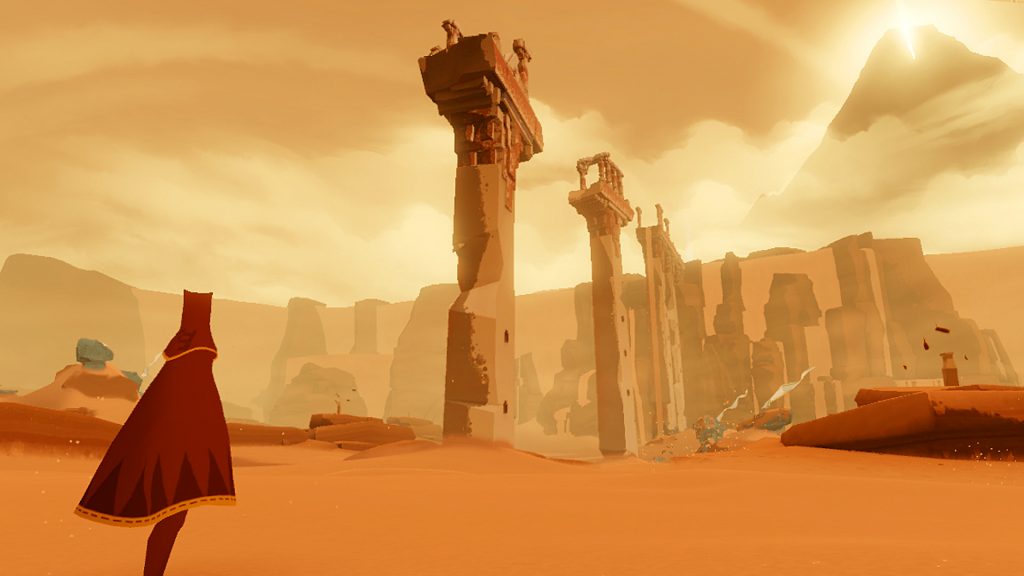 Whilst the other games in our list are predominantly modern action-filled efforts full of thrills and excitement we thought we would also include a multiplayer title that is more of an emotional experience for the players. Journey literally takes players on a mission across a vast desert as you move toward a distant mountain. As you travel you will encounter other players who can meet and assist you on your quest in this truly innovative gaming experience. 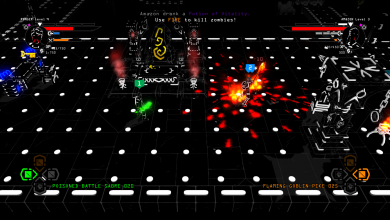 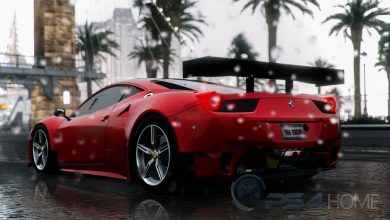 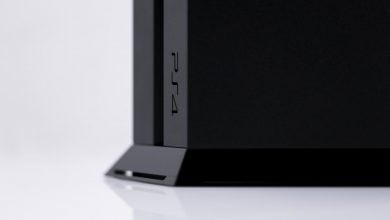