I’ve spent many sleepless nights playing survival horror games, which is why I’m anxiously awaiting the (ironically titled) “Until Dawn”. Slated for an August 26th release, the title is being devolved by the indie studio Supermassive Games, and it follows a group of characters who, while visiting a remote cabin, are being hunted by a serial killer. Outside of the cliché premise, “Until Dawn” looks like it’s totally revamping the survival horror genre in a very good way. In other words, the game definitely looks like it’s going to be the cause of many more sleepless nights in my future, and here are just a few of the reasons why I can’t wait for those nights to come… 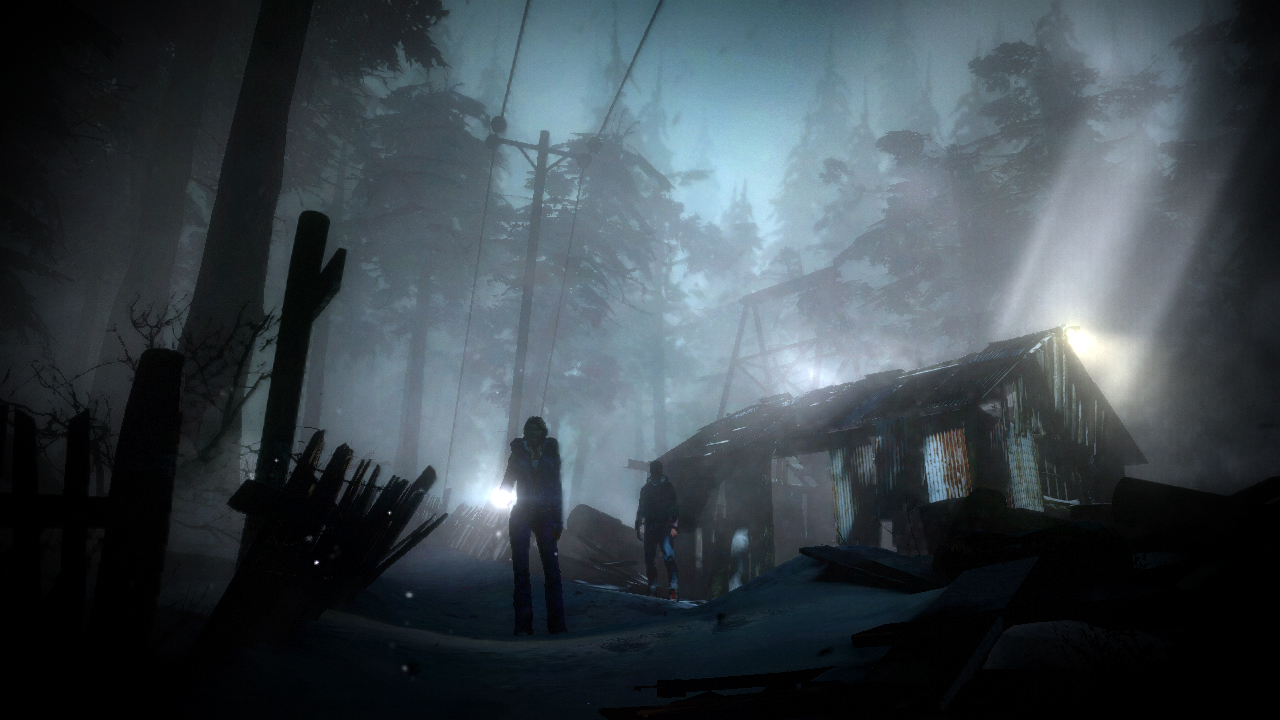 The thing that I don’t really like about “scary” games these days is that they’re not actually all that scary anymore. “Until Dawn” looks like it fixes that. This isn’t an action game, it’s a true horror experience where you don’t have RPGs or flamethrowers to mow down your enemies with. Here, you have to run from a fight, which makes everything so much tenser. After all, fear is the absence of hope, and you don’t have much hope when you’re totally defenseless against the thing that is trying to kill you.

One of the biggest selling points of “Until Dawn” is what the developers are calling “the butterfly effect”. Basically, this means that even the tiniest decision you make can change the outcome of the whole story. The game follows eight different characters, and your decisions could result in any combination of them living or dying. No two playthroughs will be alike, and you’ll end up with a unique story every time. Decisions could be as minor as replying to a question a certain way or choosing whether or not to follow another character into danger.

As games get more mainstream, more big-name actors want to take part in the fun. “Until Dawn” features the voices of Hayden Pantierre (Heroes) and Brett Dalton (Agents of Shield), just to name a few. Since Dalton’s Grant Ward on Agents of Shield is one of my favorite fictional characters, I’m excited to see the energy he can bring to this role. I think it will definitely help with immersion as the good acting will draw players deeper into the story, instead of making us laugh at the shoddy voice acting that plagues so many games.

Speaking of immersion, one thing that this game seems to be doing right is creating a really chilling atmosphere. Just based on the gameplay footage that’s been released so far, it’s clear to see that the developers have put a lot of work into the smallest details to make sure that the player is always on his toes. The music is creepy and foreboding; the dark, wintery weather is cold and lonely; and the fixed camera angle (think old school Resident Evil) restricts your view, so you’re never too sure about what’s around the next corner. And let’s not forget the jump scares- while it’s easy to see a few of them coming, most of them will fly at you out of nowhere, keeping your adrenaline pumping.

And there you have it, four reasons why “Until Dawn” has become one of my most highly anticipated titles of the year. Thanks to the scary atmosphere, top-notch voice acting, endless replayability and a return to survival-horror roots, I’m looking forward to staying up all night once again. 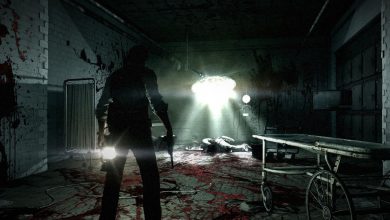 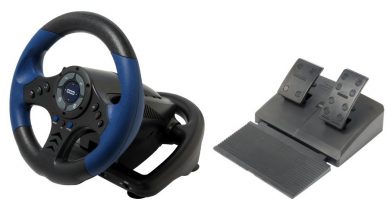