Quite unexpectedly, developer From Software pulled a few major hits with titles like Demon’s Souls, and of course, Dark Souls I and II.  All three of these titles perfectly capture a certain atmosphere and concept that’s been inherent in video gaming since the very beginning, that being dark fantasy with monsters. 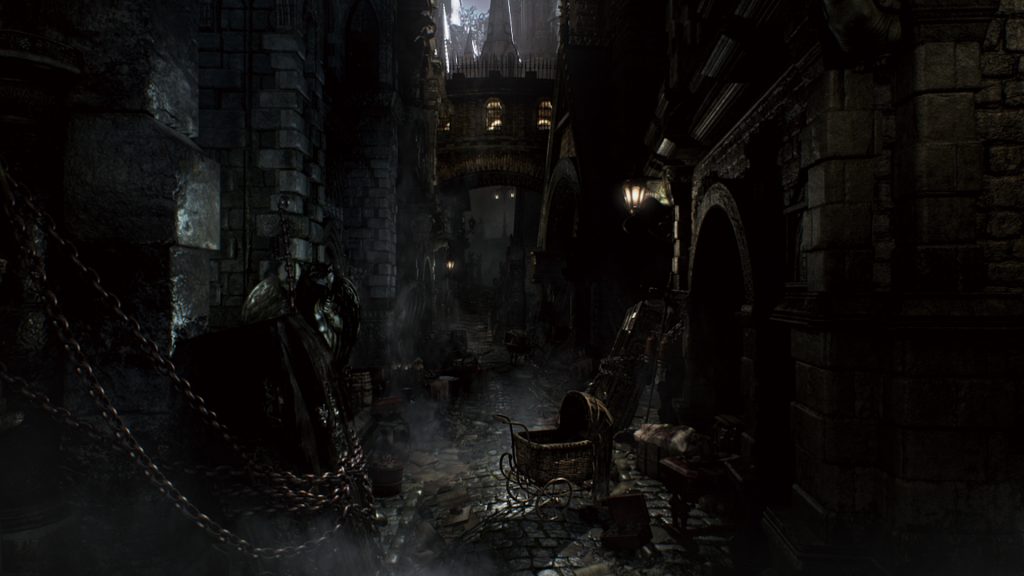 One could argue that they’re really just fully realized 3D renderings of forerunner games like “Ghosts ‘n Goblins”, but they’re obviously so much more.  Well, keeping in line with the tradition (yet also pleasantly deviating in various ways) From Software is bringing us “Bloodborne”, which is a title that fans and critics have been fawning over, and for good reason.  Quite simply, this seems to be a title which evolves the concept started with Demon’s Souls and even seems poised to open the door to an even more exciting new world.  In celebration of this revelation, we’ve put together a list of 7 reasons why Bloodborne will likely be amazing… 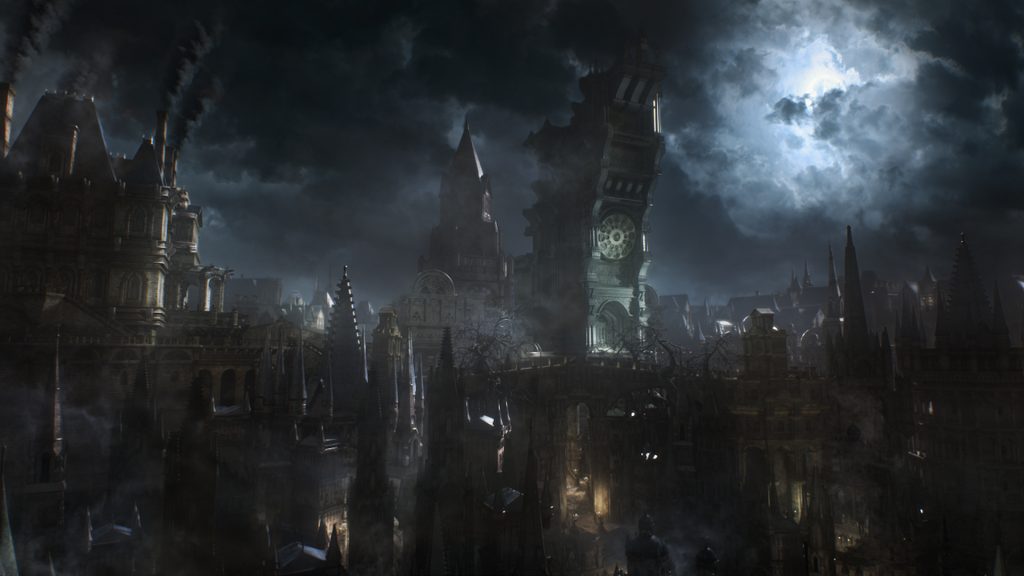 You know what they say, “if it isn’t broke, don’t fix it”.  Rather than tapping some new talent, From Software has assigned this project to Hidetaka Miyazaki who previously handled both Demon’s Souls as well as Dark Souls.  Clearly, this guy knows exactly what he’s doing and certainly the fans are responding to his creative whims.   However, Bloodborne offers an even greater reason to cheer because he’s being given more freedom to experiment.  Moreover, because this isn’t any sort of legacy game tied to previous creations, anything can happen.

It’s going to be a PS4 exclusive

Anyone who’s a fan of From’s stuff and owns a PlayStation 4 has even more reason to celebrate – Bloodborne is going to be an exclusive title.  That’s right, this is shaping up to be one of the stronger Sony exclusives currently slated for a 2015 release too, meaning that there’s something to look forward to on the flipside of Christmas.  Additionally, it’s patently obvious that the game features out-of-this-world graphics and atmosphere.  In fact, one could say that it easily out performs its predecessors in every respect.

It has a certain Demon’s Souls-ish flavor

Fans of Demon’s Souls have already pointed out just how similar in tone and texture Bloodborne is too, seemingly implying that this is somehow an “unofficial” spiritual sequel.  While there are certainly parallels to be drawn, the truth is that this is definitely an original offering; the fact that it takes on a familiar characteristic is really just a big bonus.

Bloodborne is slated to be more “aggressive” than its forerunners

Certainly a lot of die-hard players will argue to their graves that the pacing and setup of games like Dark Souls I and II are near-perfect, creating a balance in gameplay that you simply won’t find anywhere else.  However, Bloodborne seems poised to outdo both games in this area as well, providing gamers with an even more action-packed and frantic experience.   At the same time, the enemies are much fiercer-looking and the whole escapade takes on an even darker vibe that’s most welcome.  It’s also very detail-oriented with loads of visual and auditory cues, like strange noises emanating from dark, dank alleyways.

Anyone expecting a blatant rehasing of the Dark Souls format will probably gasp at the idea of dual wielding weapons, but progress is progress, isn’t it?  This also plays directly into the aggressive theme previously discussed, where it seems as though the developers are attempting to break the stop-start gameplay element in favor of something more fluid and dynamic.  Hopefully this will open things up to allow even more skillful combat in lieu of having to approach enemies like a nervous rabbit all the time.

Ok, yeah, perhaps it’s a bit nit-picky to say that Demon’s Souls and/or Dark Souls I and II didn’t feature a particularly strong plot.  They were what they were and if their intense cult following is any indication, From Software definitely hit the mark in one or more ways.  Despite this, Bloodborne just seems to be the superior title with an even more appealing and fully-fledged story.   Even the setting (which at first might strike you as being conventional and cliché) just oozes style and incredible potential.  Whereas their previous efforts were more or less about survival, this game actually tries to suck you in and get you a bit emotionally invested in the onscreen action as opposed to merely pissed off that you died and had to respawn back at the campfire.

It’s going to be a challenge

Lastly, Bloodborne is going to be amazing because it will offer up a distinct challenge that fans of this genre will undoubtedly love.  You can’t really expect From Software or Miyazaki to deviate that much, can you?  Even though they’re shaking up the formula a bit it still largely remains intact, which will definitely satiate the desires of fans, no doubt about it. Pre-order Bloodborne today. 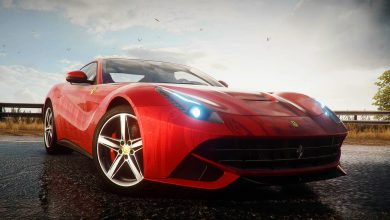 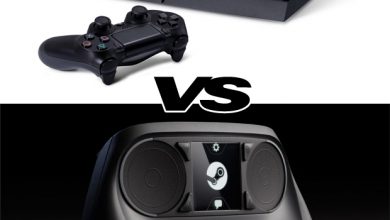