It’s not much of an exaggeration to say that, since its release on PC in March 2015, Cities: Skylines has been something of a revelation. Almost two years to the day after it came out, it was announced that over 3.5 million copies had been sold. The publishers, Paradox Interactive, aren’t exactly unknowns, but those numbers are normally the realm of powerhouses like EA and Rockstar, not companies that tend to release cult-favourites.

Simply put, Cities: Skylines scratched an itch. The city-builder sub-genre is almost as old as gaming itself. The SimCity series is the most famous example, of course, but after they tailed off in recent years a void was left; a void that was gladly filled by Cities: Skylines. Now, Paradox are building on their phenomenal success, with the release of Cities: Skylines on PlayStation 4.

The elephant in the room which must immediately be addressed, with any kind of strategy game that’s released on console, is the control scheme. Well, there’s no need whatsoever to worry about that. In terms of basic usability, developers Colossal Order have worked the same wonders that they managed to on PC. Moving around and zooming in and out are both effortless, and the menus are easy to access and read. Even trickier tasks, like laying roads, are accomplished with a surprising amount of precision, thanks in large part to a ‘snap-into-place’ system which helps you out without holding your hand.

And so, onto the rest of the game. You may have looked at screenshots of Cities: Skylines already – at enormous, bustling metropolises – and been put off by the apparent complexity of it all. Well, there’s no getting around it; this is a complex game, particularly when you’re working on a large scale.

That’s not really a problem, however; after all, if you’re running an entire city, it should be challenging! The crucial thing is that you never really feel out of your depth. This is thanks to a tutorial, which helps you – as you play – to develop a large piece of empty land into a small town, all the while introducing you to different concepts in stages: zoning, then power and water, then waste management, and so on. Pretty soon, you’ll suddenly find that you have an entire town up and running, with all the major bases covered, without even knowing how you get there! 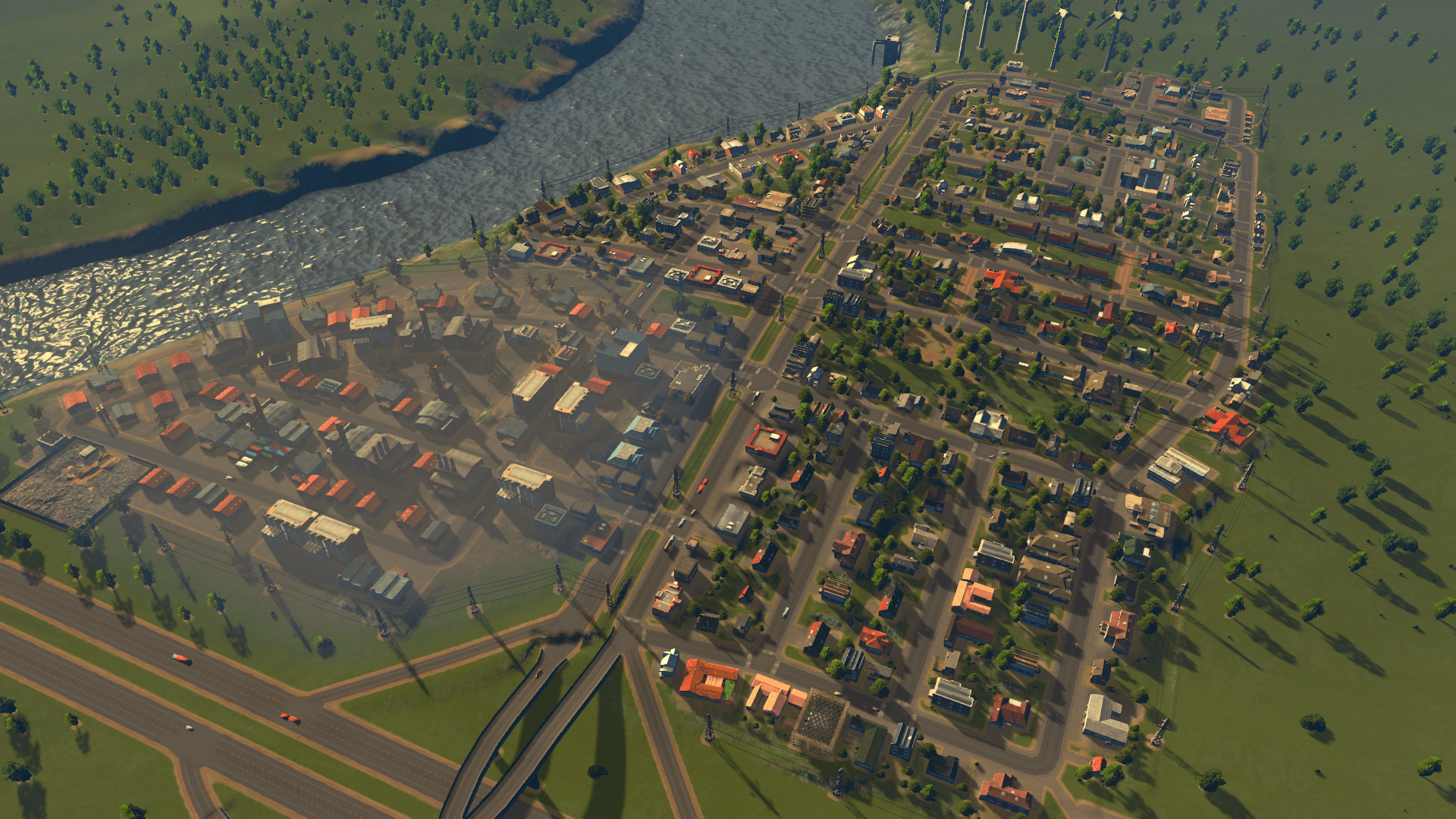 From there, the sky really is the limit. If you want to maintain an idyllic, quiet little mountain town, then you can do exactly that. If you’ve always dreamed of building your own virtual Manhattan, you can do that too. The complexity scales perfectly depending on your own ambitions. 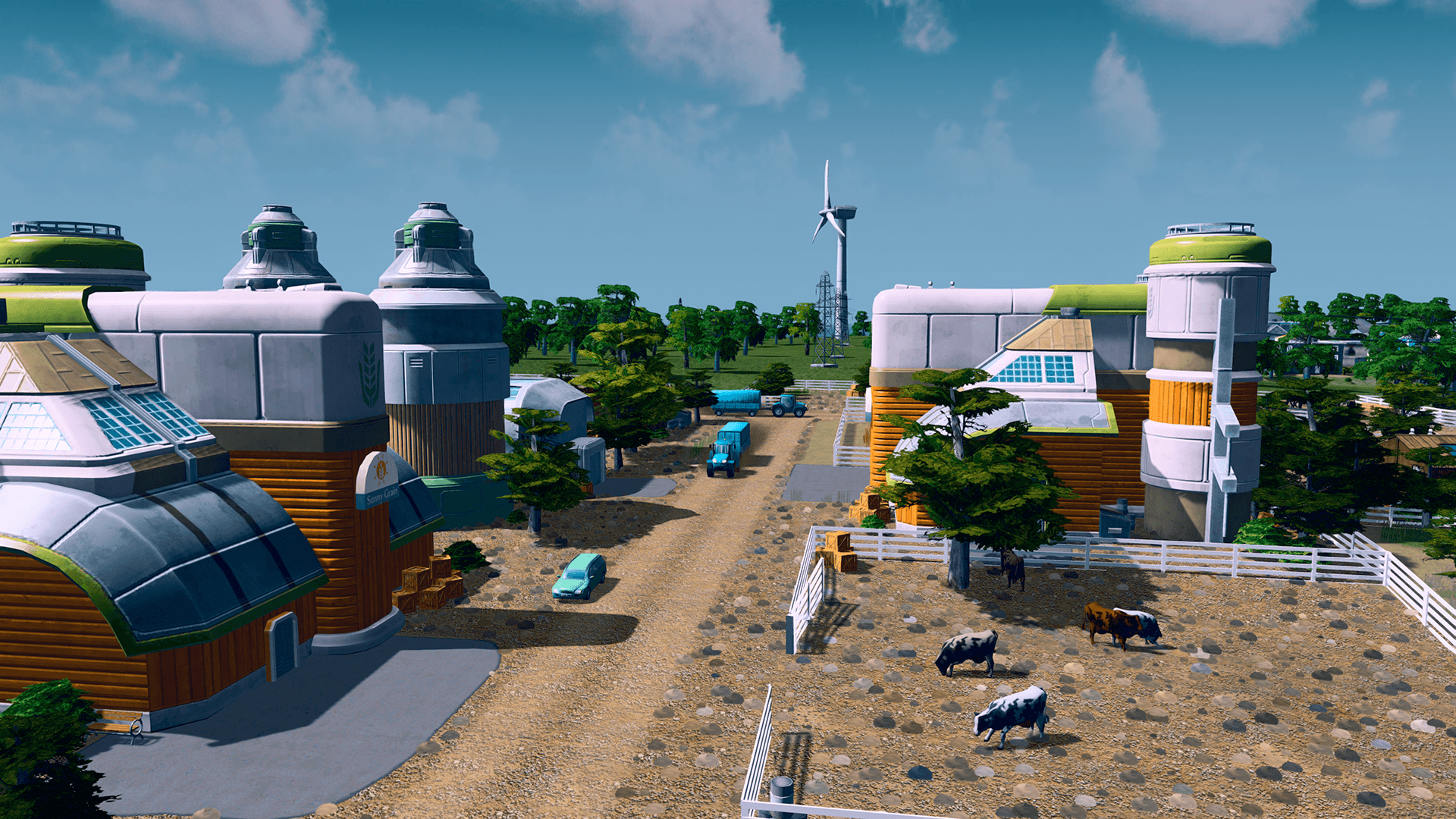 The main metric by which you’re judged – over more abstract things like total population – is your approval rating. High approval ratings encourage outsiders to flock to your city, with low ratings having the opposite effect. In truth, it’s not all that difficult to prevent your approval rating from going in the tank. Keeping it consistently high, however, requires a constant balancing act, as you juggle budgets, utilities, housing, job opportunities, and so on. That might sound finicky, but in practice, the game gives you excellent and frequent feedback; if your approval rating is taking a nosedive, you can normally work out the reason why.

What Cities: Skylines nails, above all else, is making its cities feel alive. You don’t feel like some distant, impassive god. You really do feel like a mayor (albeit, one with godlike qualities), and the mayor of a real city at that. Zoom in closer to the streets, and you’ll see individual people walking along, individual cars driving on the road, and the perfect sound effects to accompany whichever particular location you’re zoomed in on.  The graphics also significantly help with this impression. They’re not exactly intended to be realistic, per se, but to help present an image of how a city can be, or even should be. 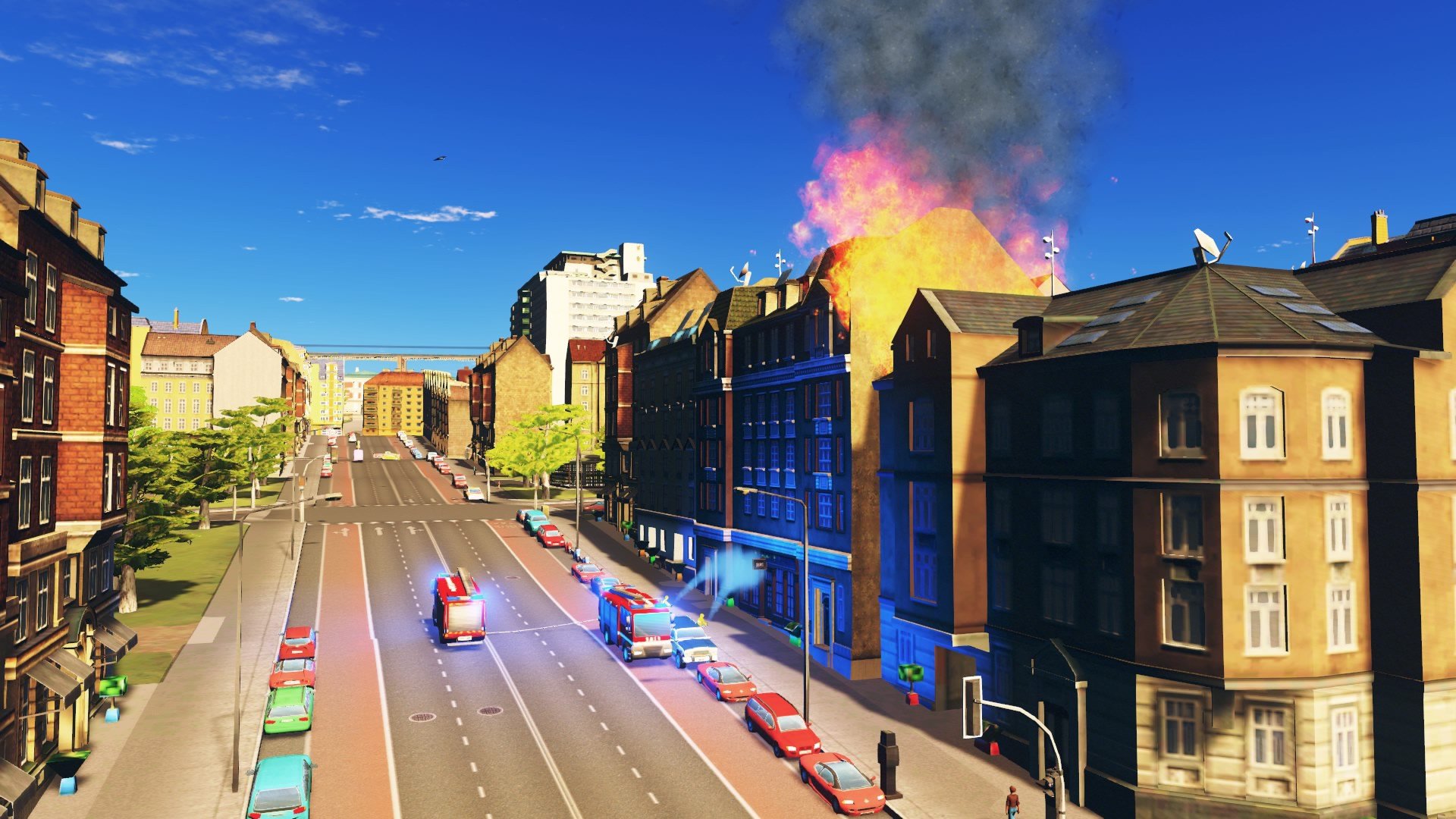 Add it all together, and Cities: Skylines truly is a wonderful experience. It scales brilliantly, offering you exactly the level of challenge you’re looking for, but however you choose to play the game you’ll almost certainly end up with a town or city that you love. Toss aside those concerns about the PS4 control scheme, because you don’t need them any more! If – like so many people – you’ve got a yearning for a city-builder game, then Cities: Skylines is a perfect way to satisfy it.

Since we’ve entered the winter season, it’s hardly surprising that the brains behind the game have thought of some relative DLC packs. One of which is named ‘Snowfall’. It turns cities into beautiful white scenes that bring a bluster of new challenges. See the trailer for a deeper understanding of just what this DLC involves.

Whilst it will set you back around $13 or £10, to the anger of some fans, it is actually money well spent. I’m not just saying that for the sake of it either, this DLC does add many more hours of gameplay to what is already the best city-builder on the block. Thus, I believe some of these packs do warrant your investment (expect more to come) – after all, it’s marvellous to see a genre (city building, business sim) going full-pelt with a quality newcomer.

The best city-building, business-sim game, period. You won't find better. It's the Sim City title we all dreamed of - but with a different developer and title. 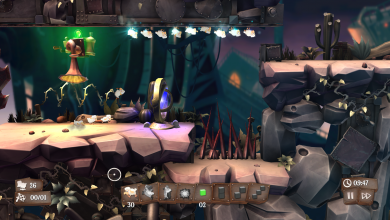 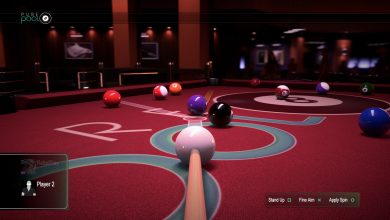 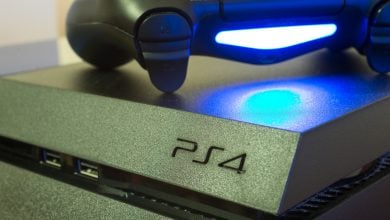