For a lot of gamers, role-playing games are where it’s at.  Given the PS4’s dominance in our era, it’s only natural for the world’s best game developers to gravitate toward it.  Companies like Bethesda and Bungie, for instance are launching new RPG’s this year in addition to many others, including some newcomers.  However, the genre itself of course is largely split into three main categories: Traditional, MMO, and Action / Adventure.  In this article we’re going to take a look at a few of them right now…

Certainly the Final Fantasy franchise needs no introduction, especially to PlayStation fans.  This game is set to be one of Square Enix’s more interesting efforts not just in terms of FF lore, but in general.  First off, FFXV will be a much darker and more graphically realistic offering compared with what they’ve previously created, which implies that the series may in fact be modernizing.  Of course the core gameplay (large environments and the ability to fully customize the way you battle) is still the same.  You control either of three characters, and when your party engages in battle you have the option to switch between any of them (each of which possesses their own special powers and tactics).  Naturally, the plot is chock full of exactly the sort of grandiose storytelling that hardcore fans desire as well. 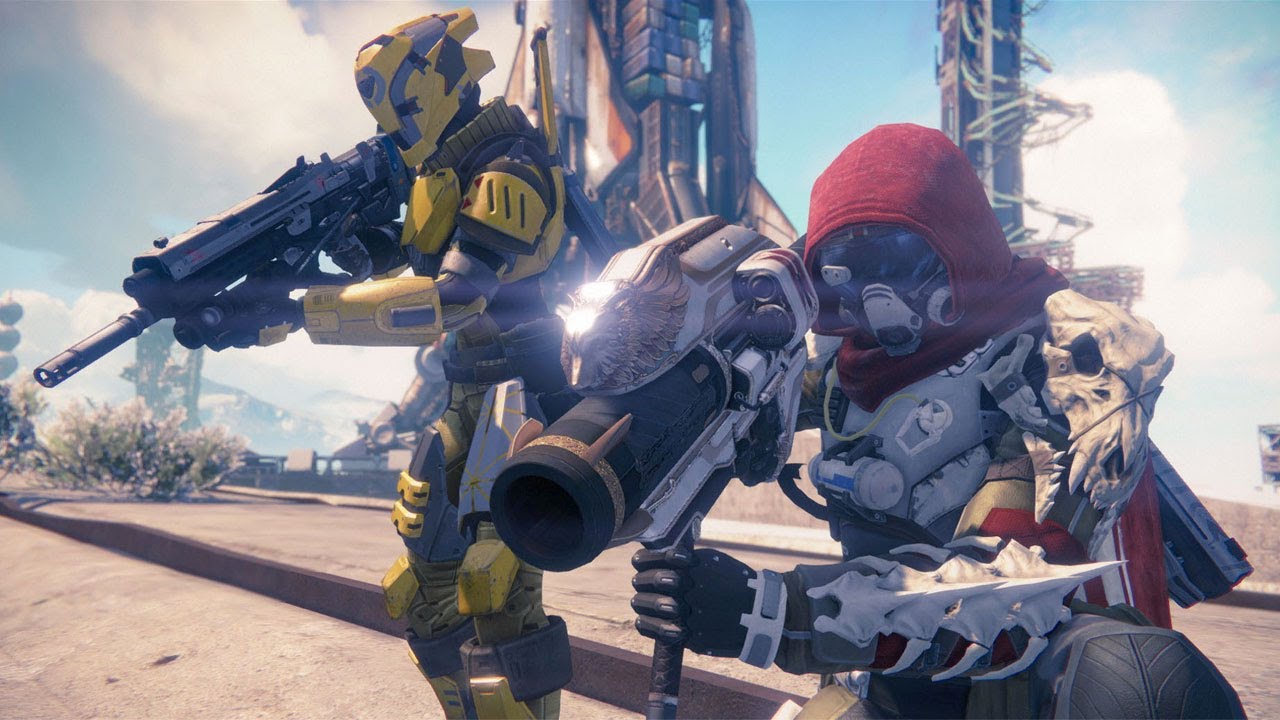 “Destiny” is perhaps a perfect title for Bungie’s upcoming MMORPG as it is definitely going to be something truly special.  Incorporating everything you love about massively multiplayer games with more modern first person shooters, “Destiny” is a post-apocalyptic space trip that will be unforgettable.  In fact, according to Activision’s CEO, Kotick – “Destiny will be the best-selling franchise ever”.  Those are some pretty strong words coming from an important individual who has no doubt seen their share of hype, which implies that this game isn’t simply going to please; it’s going to ignite a firestorm in its wake.

What makes the game truly spectacular however is the notion that the world will feel very much “alive”, which might very well include a great deal of non-scripted events (which would be a major first for pretty much any major gaming franchise).   Likewise, the graphics, physics and matchmaking are all exemplary and will push the PS4 further in terms of performance.   We’re talking about a brand new IP here which is introducing gamers to a wonderfully large and amazing new world of possibilities on a scale never before imagined.

Never a development studio to be upstaged, Bethesda has also cooked up an absolutely amazing MMORPG for the next-gen consoles – The Elder Scrolls Online.  Taking place 1,000 years before the events of the previous installment, TES V: Skyrim (which was a massive success in its own right), TESO will give gamers more of everything they love about the series, including the staggering level of freedom and interaction, only this time within the context of a multiplayer format.  In fact, it’s been said that you won’t even be able to tackle the game’s main story (to some extent) without the aid of your fellow warriors.  Add to this an all new graphics engine and a very large world which will encompass all of Skyrim, and eventually, the entire continent of Tamriel, and you have a game which will easily transform even the most sociable gamer into a virtual hermit.

As an RPG fan all of these are on my pre-order list!