They say there are some things which are certain, but neither of them has anything on FIFA. It is arguably the longest-running, regularly published video game, and having been coming out for the past 23 years it pretty much already perfected the formula. Is there anything left for FIFA 18 to improve? Let’s take a look.

One of the cooler features of FIFA 17 was its story mode, featuring a budding career player Alex Hunter who tries to make his name known in English Premier League. The young man returns in the sequel, and if you saw the story to the end, you’ll be able to start The Journey: Hunter Returns in FIFA 18 with Alex in the club he ended up in the previous edition and his honours carried over as well. EA Sports’ new game will broaden his horizons and let him join a foreign club without much hassle.
A very welcome addition are new customisation options. If you are one to personalise your game avatars as much as the game allows you, you’ll be able to transform Hunter to a reasonable degree. While the face and body type stay the same, there’ll be a selection of haircuts, tattoos, and more to make him fit in with other relentlessly stylish football players.
Where will Alex’s career take him? Only time will tell. 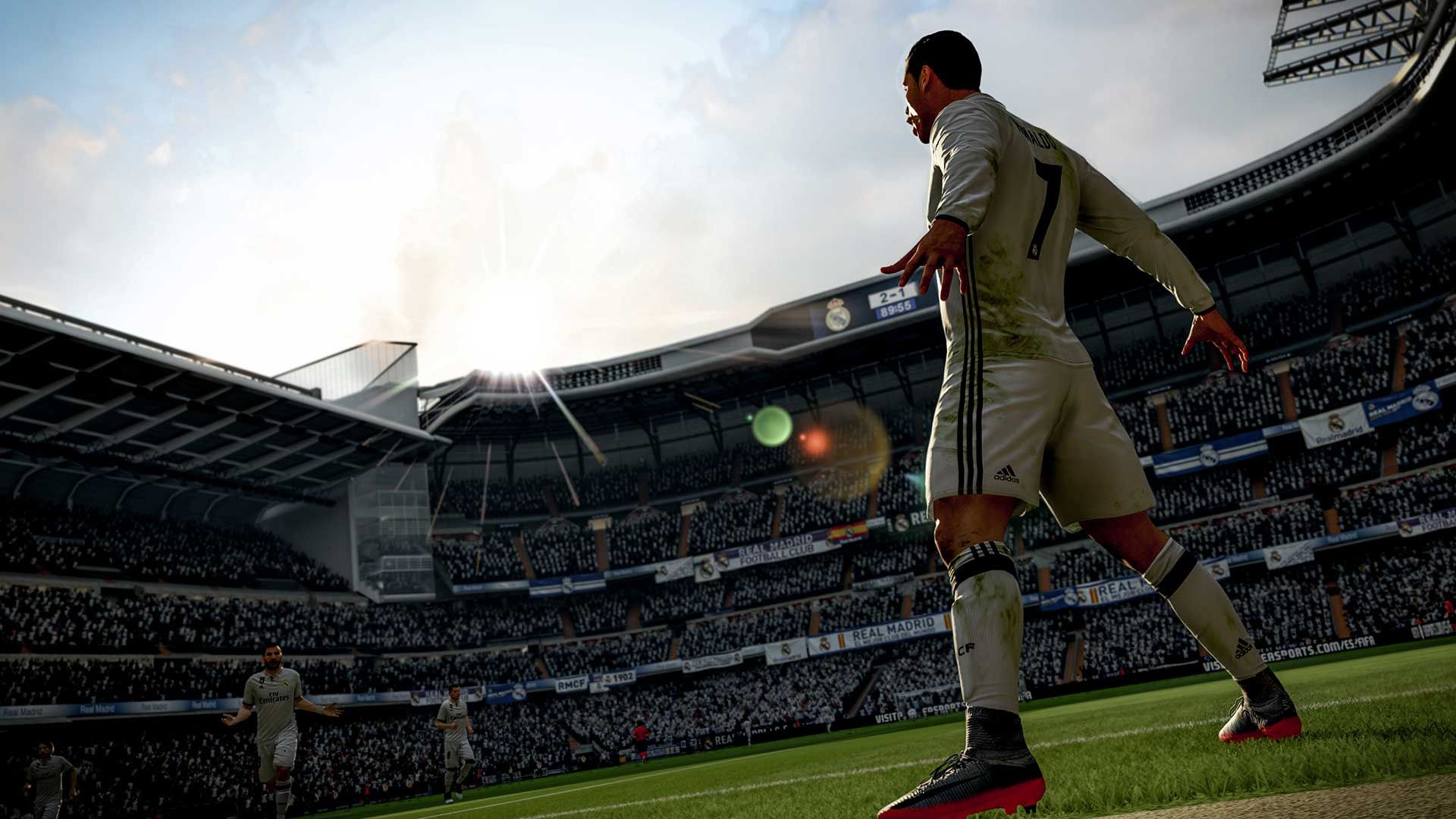 If there is one thing that can be progressively made better over time thanks to the advancements in technology (other than AI) are animations. FIFA 18 doesn’t appear to come short on that front, since it introduces a much more flexible and responsive set of animations, partly thanks to the so-called ‘player archetypes’. What are they all about?
Essentially they are different animation skeletons accounting for the differences in player builds. FIFA 18 acknowledges that football players aren’t carbon copies of one another, so player archetypes are here to make sure that slim and tall players don’t move in the same way short and stockier ones do. It also helps with minimizing of the Scooby-Doo-like sliding of player model on the field, caused by using a moveset designed for a taller player.
FIFA 18 is said to have six of those archetypes over all, and reports claim they make a real difference in how lifelike the game feels thanks to them. Of course, not every player could be Ronaldo, Raheem Sterling, or Arjen Robben and have their unique style mo-capped. The six archetypes are a welcome workaround, at least until such time when technology and budgets allow EA to mo-cap every single player they want on their FIFA roster.

AI improvements across the board

The time of players thinking individually are gone, it seems. With the AI improvements EA Sports decided to implement in FIFA 18 the AI-controlled footballers will actually consider the overall situation on the field to pick the course of action which will benefit the team, not just them.
What it means for you is that in FIFA 18 for a change you’ll play against a team, rather than 11 individual players. Getting your tactics right is therefore more crucial than ever. Dribbling your way through a single opponent and outsmarting an entire enemy team are two entirely different things.

Some aspects of FIFA needed tweaking. One of those systems were the substitutions, which were typically pretty unwieldy. In new FIFA you’ll get to make substitutions from a convenient menu whenever ball is out of play. You’ll be able to let the game decide, or have a your own custom list, based on what you know about your players.
Long shots are also tweaked to provide a better experience. Pulling them off is satisfying and can yield amazing results. It may not be stunningly realistic, but it’s certainly entertaining to snipe a goal from across the field.

A change which is in no way essential is an update of the crowds, which are now more lively and realistic. Their reactions to event of the field are much more realistic. The level of detail extends even to proper representations of fan behaviours in different parts of the world. Now venues and fans feel unique to the country you’re currently playing in.

Although expecting changes in a series that has been going on annually for 23 years without skipping a beat might appear pointless at this point, it seem EA Sports found a way to further improve on the formula. Whether you consider these changes necessary or filler is entirely up to you, but it appears that there are enough additions and improvements to make FIFA 18 still stand out and be worth at least considering before it launches on September 29 for six platforms: Windows PC, PS3 and 4, Xbox 360 and One, and finally Nintendo Switch.

The Evil Within 2 - Trailer | The Twisted, Deadly Photographer 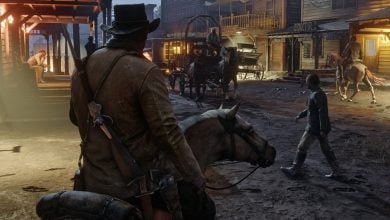 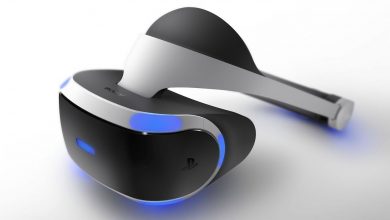