Not so long ago, FIFA’s dominance seemed unassailable. Having previously been the choice for more “serious” football fans, the quality of Pro Evolution Soccer games – FIFA’s longstanding rival – tailed off dramatically with the switch from PS2 to PS3.

Recently, however, we’ve seen several progressively stronger releases from the PES team, and the debate over which title deserves to be crowned the king of football games has been reopened. The latest entry in Konami’s series – PES 2018 – was another solid effort. Have EA Sports managed to match it, with FIFA 18?

Well, the answer is… pretty much! It’s certainly a case of evolution, not revolution, but you wouldn’t really expect anything else from a franchise as successful and profitable as FIFA. 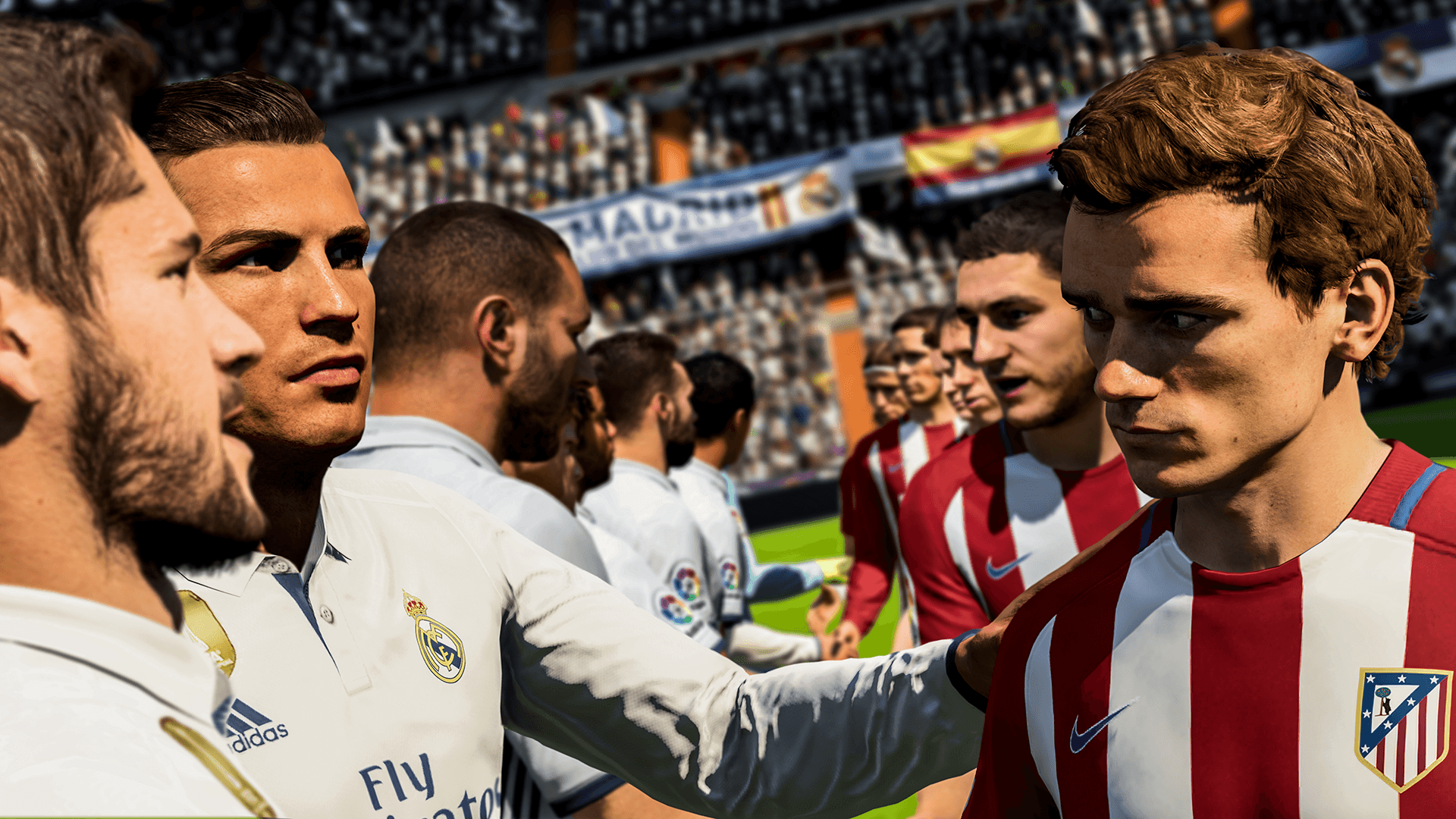 Visually, it’s still gorgeous to look at. EA’s celebrated Frostbite engine was utilized for the first time last year, and a year on it looks even better. With FIFA 18, of course, you also get access to a full range of kits and team names – which has long been a trump card over PES – as well as an expanded set of stadia, and even presentation styles for La Liga and MLS which mirror their real-life counterparts.

On the pitch, FIFA 18 has also seen some notable improvements. It’s not as realistic as the gameplay you’ll find in PES 2018, and the pace is much faster, but that will definitely suit a large number of fans just fine.

Crossing has seen the most work, with balls now flying into the box with a delicious whip on them, just begging to be crashed into the net. Passing also feels significantly better, with the ball zipping around pleasingly quickly (the ‘driven pass’ option, which allows you to ping the ball around the pitch at will, is the most noticeable example). EA have also made an effort to improve the tactical system. Again, it’s still not as robust as Pro Evo’s, but it’s definitely a major upgrade on FIFA 17: your own players respond more clearly to your commands and, if you play against the AI, you’ll notice a far greater amount of variety in their approach depending on who you play. 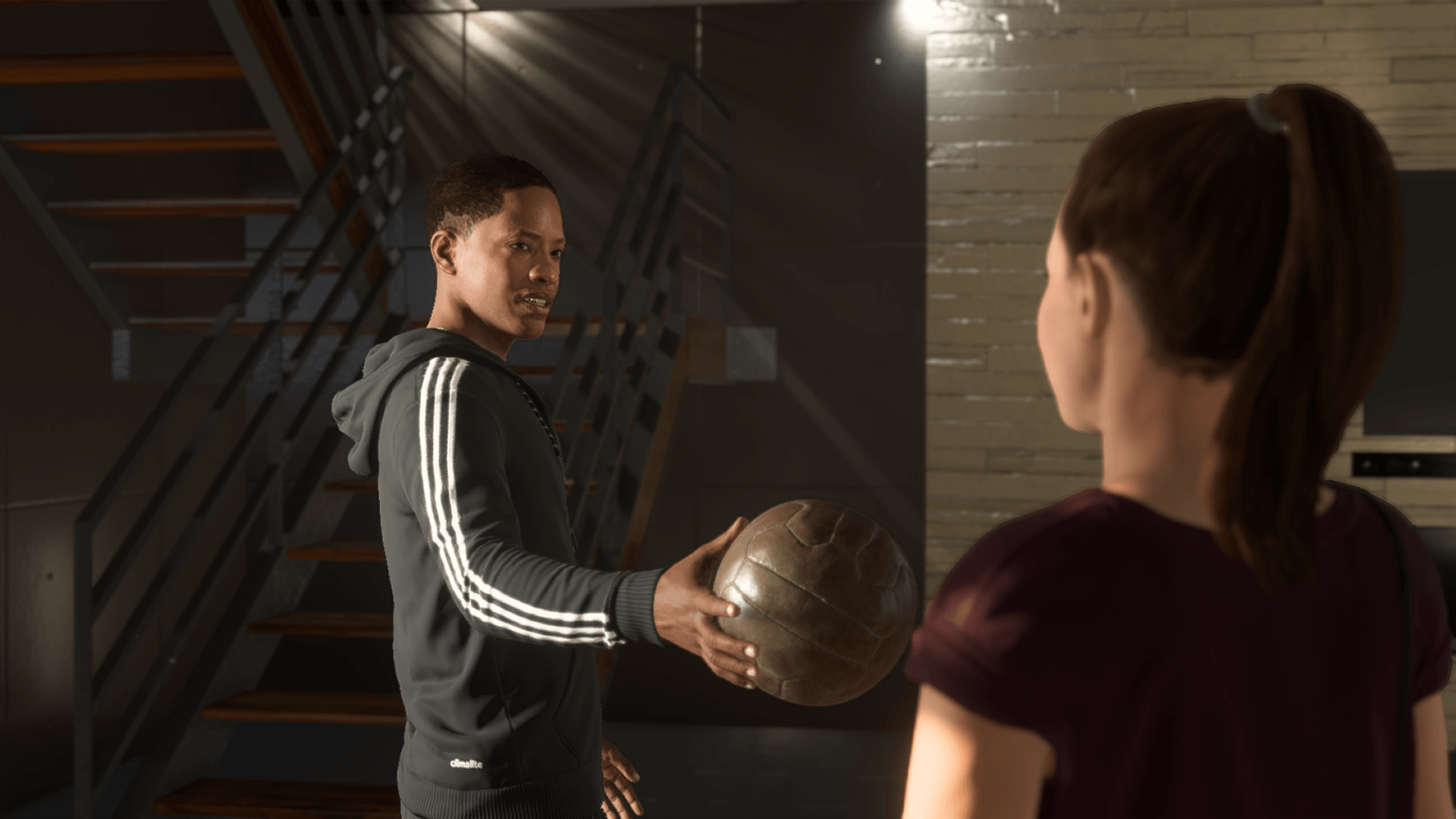 FIFA 18 also sees a new version of its story mode, titled The Journey: Hunter Returns. As in 2017’s edition, you play as an up-and-coming young footballer called Alex Hunter, who now wants to press on and ascend to playing for the world’s biggest clubs. It’s not exactly the deepest story mode in gaming, but it’s fun enough, particularly when the cameos begin (Rio Ferdinand, Thierry Henry and Cristiano Ronaldo all make appearances, complete with voice-acting). There’s also a fine character creation tool: Alex Hunter’s name is essentially the only thing you can’t alter about him.

Elsewhere, perhaps FIFA’s most popular mode – the genre-altering Ultimate Team – has also received some love. This comes primarily in the addition of Squad Battles, in which you pit your side against one that’s been built by other players, with significant rewards on offer for victories. It’s single-player only, and therefore won’t appeal to some FUT fanatics, but for those who prefer to battle the AI it’s a fantastic addition. 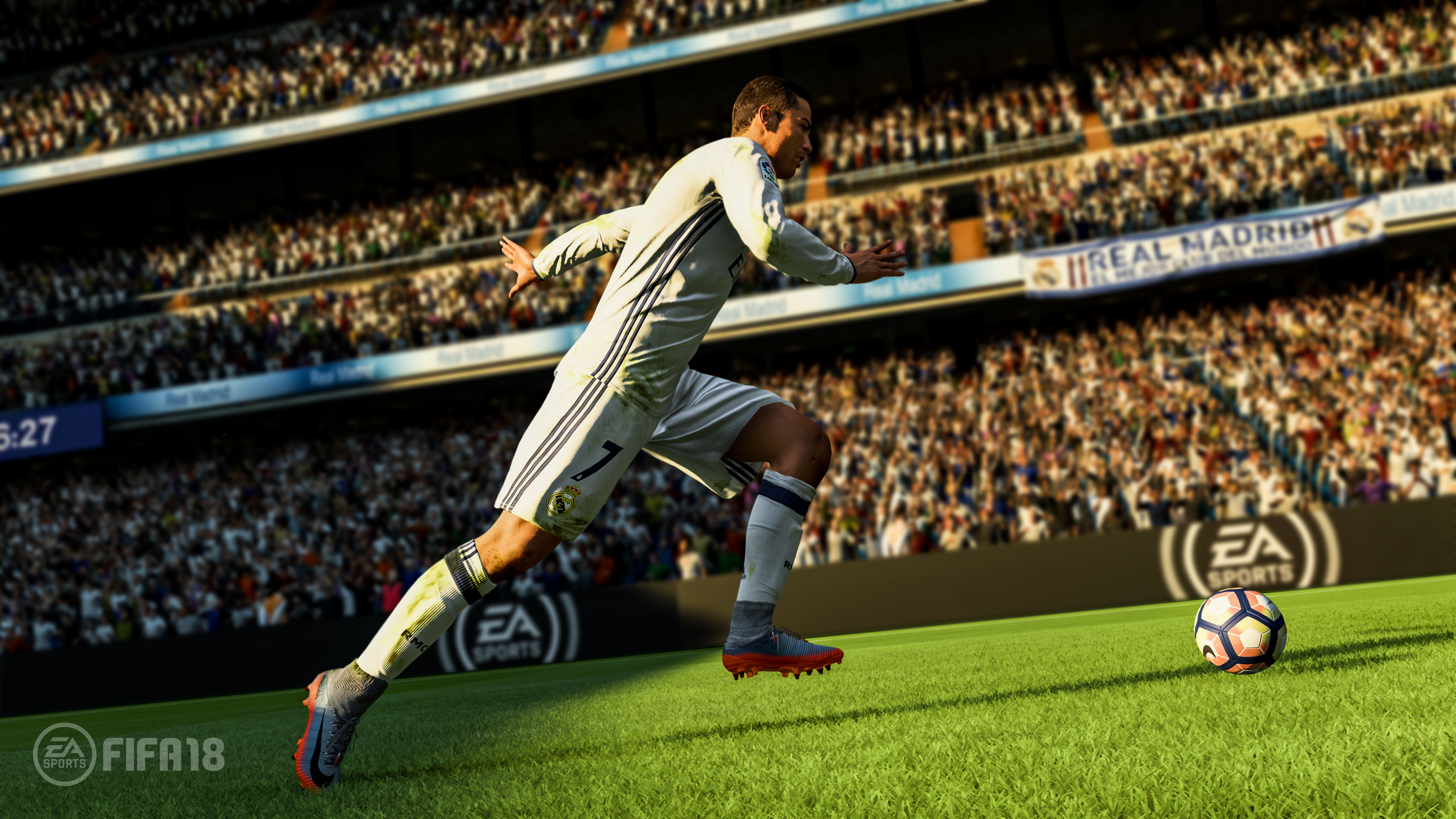 Overall, then, FIFA 18 marks a satisfying continuation of the excellent run of form in which the series has found itself for nearly a decade. There isn’t necessarily any single, eye-catching addition which will cause new fans to fly in in their droves (though The Journey: Hunter Returns is definitely entertaining), but noticeable and significant improvements have been made across the board. If you favour a faster pace on the pitch, or you spend most of your time playing online, then FIFA 18 is definitely the football game for you this year.

Don't expect any dramatic changes, but there are enough features to warrant the excuse to go ahead and buy FIFA 18.

Assassin's Creed: Origins - Everything You Need to Know 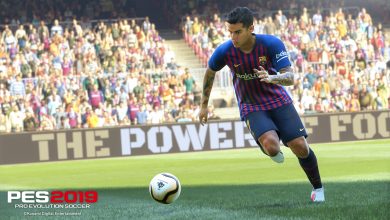 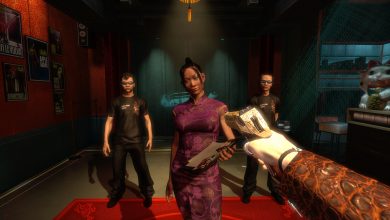 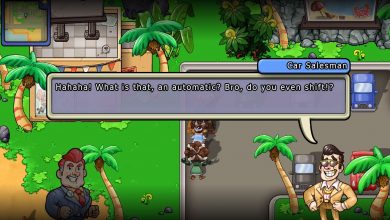