Remember when Sony promised the Share Play feature? Well, it will be coming with the version 2.0 software update. The Share Play feature will allow players to join a friend’s game without actually owning the game; they won’t even have to download the game. The only thing you and your friends will require is a PlayStation Plus subscription. This feature will be something quite new to the gaming world and something that will excite many PS4 gamers. 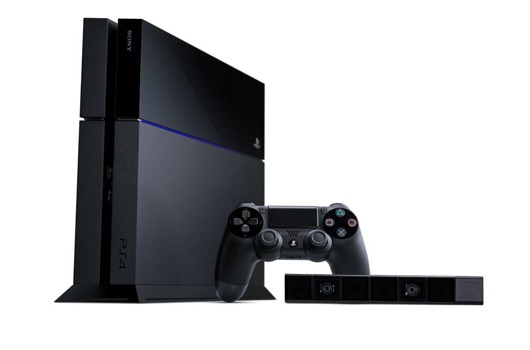 Another useful feature will also be included which will allow you to upload videos to YouTube. Other minor improvements will also be added including a real-time activity feed.

When is the update coming I hear you ask? It’s due out this autumn / fall. 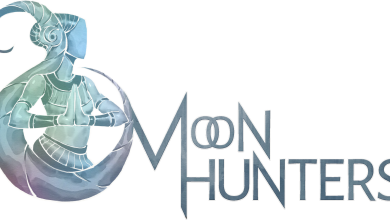 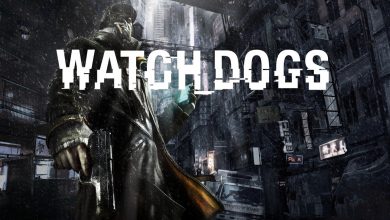 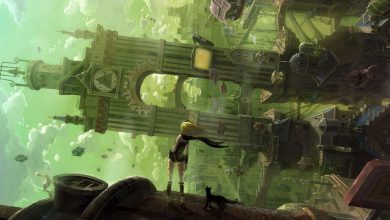 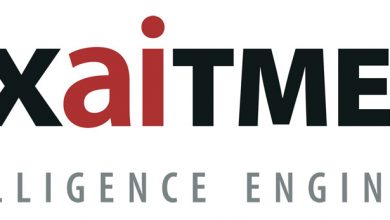