As any gamer knows, the time when the most interesting games in a console’s lifespan are released is right at the end. In 2013, as the PlayStation 3 was winding down, gamers got to experience the harrowing masterpiece that was The Last of Us; the PS2’s final few years included Capcom’s excellent Okami and masterfully constructed RPG Final Fantasy XII; and 2018, arguably the final year in which the PlayStation 4 reigned without question of its successor, we got twin titans Marvel’s Spider-Man and God of War.

That said, there does unfortunately come a time when we must tearfully bid farewell to the previous console generation and begin looking to the future. Given that Sony’s Kenichiro Yoshida has confirmed the existence of the PlayStation 5, we know for sure we’ll be getting a followup to Sony’s beloved black box. What it will look like, what games will grace its disc drive (or lack of) and what the tech inside will be we don’t yet know, but one thing is for certain: the PlayStation 5 really needs to deliver on the “next-gen” promise.

There are several ways in which it could do that. The first and most important way in which new console generations are often defined by media and consumers is their graphics tech – what the games look like and how they’re rendered. Expect 4K to be an absolute minimum for the basic model of the PS5, with 8K either built in to the initial release version or coming as standard with whatever the PS5’s equivalent of the PS4 Pro will be. The gaming industry is moving closer to 8K, and Sony’s going to go with it.

In terms of actual graphics tech, things are a little more muddy. The PlayStation 3 had a custom NVIDIA chip powering its visuals, while the PlayStation 4 opted instead for an AMD Radeon card. As such, it’s not possible to predict which of the two gaming giants Sony will partner with when the PlayStation 5 is released. It’s a safe bet that Sony has its eye on the recently-developed DLSS (deep learning super sampling) technique, effectively a form of anti-aliasing that NVIDIA has pioneered in its RTX card range, as well as new lighting tech in the form of ray tracing. 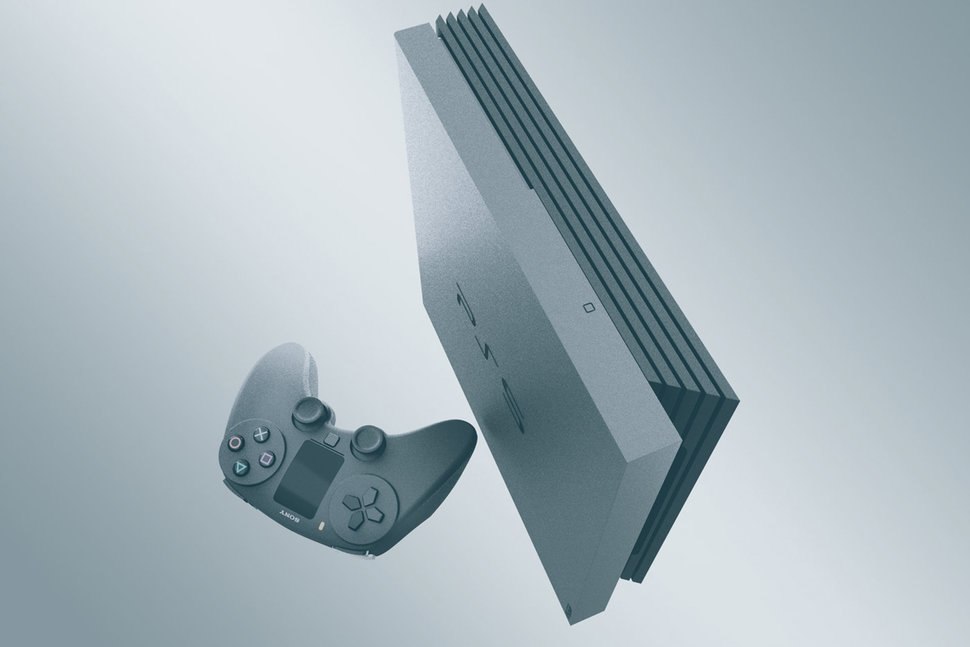 Whichever of the two companies Sony plumps for (or even if it’s brave and decides to build its graphics tech in-house, which is unlikely), expect standards like water, cloth physics, lighting and character model fidelity to increase in quality massively, which is one way in which the console can define next-gen. Visuals are usually incredibly important to a company’s marketing push; if Sony can claim to have better visuals than Microsoft’s competitor, that’s a huge bonus in getting consumers to adopt the console early.

Elsewhere in the hardware department, we can see other ways the PS5 could define next-gen technology. Microsoft is reportedly already working on a discless Xbox One, so Sony going the same route seems inevitable. With that in mind, expect hard drive sizes to increase exponentially; we’re probably looking at at least 2-3TB for the standard model, with higher capacities available if more money is paid. Sony could use some advanced form of authentication to confirm the game belongs to the user, or it could go the DRM-free route and allow players to share games (extremely unlikely, but it could be a positive PR move for the company).

It’s difficult to know where Sony could innovate when it comes to their patented DualShock controller range. The PS4’s DualShock 4 is arguably the perfect controller; it’s ergonomic, it feels great and it’s responsive, too. Whatever controller the PS4 utilises will probably be USB-C instead of Micro USB, and it’ll absolutely, definitely be wireless. One way in which the PS5 could define next-gen tech would be to integrate itself seamlessly with VR. The PS4 is already making a push in this area with PlayStation VR, so expect a version of this hardware to be released either alongside the PS5 or not long after.

If Sony wants to set itself apart from the competition and be a leader in the next generation of gaming, it could also look to its user interface design. The PS4’s UI is quirky and unique, but it could use a little sprucing up, so if the PS5 comes complete with a new interface and social features fully integrated, it’ll truly feel like a futuristic experience. Similarly, Sony could beef up its Share Play feature, which has been criticised for lag and unresponsiveness. Share Play is a fantastic idea, and with the right connection it works like a dream, but improving the framework around this could be a priority for Sony.

Finally, there’s the game library, and it’s here we’ll start to see Sony take the reins of the next console generation. Sony’s line-up of strong franchises includes God of War, Uncharted, The Order: 1886 and Bloodborne, to name but a few. It’s not unreasonable to expect followups to these games, each of which will feature vastly advanced graphics, artificial intelligence and technological prowess. Open-world games will increase massively in size, while linear games will be uncannily close to reality on the PS5 and its new graphics tech. We think that Sony’s console will be the place to be when the next generation hits – do you agree? 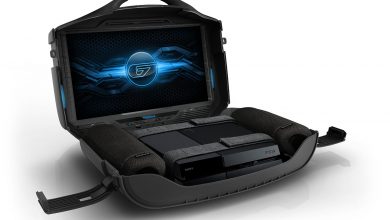