The “Infamous” series has been a Sony PlayStation exclusive since its inception in 2009.  Featuring unique comic book-influenced action amid action / adventure settings in an open-world design, this franchise has definitely found its own niche’ to fill. Infamous: Second Son (which is to be a PS4 exclusive, btw) is the third successive game in the series and takes place no less than seven years after the events of Infamous 2 (if we’re talking about the good ending, anyway).

You assume the role of Delsin Rowe, a lowly graffiti artist whose powers are awoken on a chance encounter with a conduit.  Of course this takes place in the midst of a national / global push to identify and possibly eliminate anyone with such special abilities, with groups such as the DUP (Department of Unified Protection) having been created to identify these so-called “bio-terrorists”.    The game itself takes place in Seattle, WA, where the DUP has more or less complexly assumed control over the city, nearly every sector of it being scanned continuously for conduit-related activities. 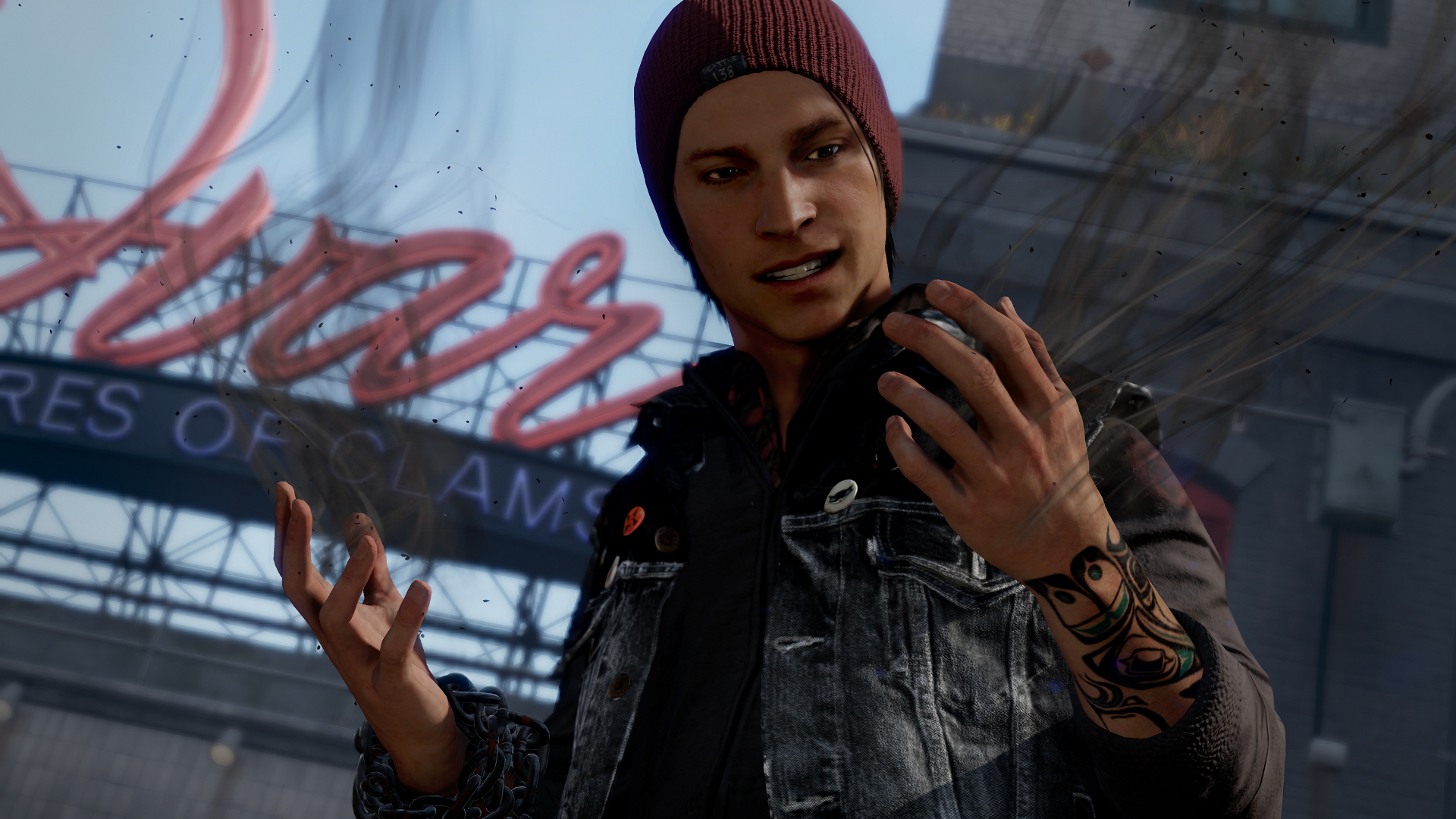 As with previous entries, one of the main focuses of this game is navigating the open-world, with a focus on some of the more parkour-like elements therein.  You’ll climb up the side of buildings jumping from ledge to ledge, all while casually firing something in the direction of a foe.  Your primary weapon, if you will, is a chain that’s wrapped around your forearm, which you can use to mercilessly punish all those who offend.  But that’s not all, you also have certain powers to use (alone or in conjunction with the chain), which are uncovered throughout the course of the campaign.

Unlike many other conduits, our protagonist, Delsin’s ability is to absorb the power of other conduits, which makes him a very dangerous character, to say the least.  You might want to think of young Mr. Rowe as an extremely agile and hyperactive “Highlander” of sorts, absorbing the life force of slain enemies and whatnot.  Don’t get the wrong idea though, this game isn’t about long, drawn-out dramatic sequences, its focus is mostly on action, which is delivers in ample amounts.

But the real question on most gamers’ minds is probably “how does the game feel?”  Or conversely, “does it live up to the hype and expectations?”  In short, the game is a joy to play – it really makes you feel as though you’re some sort of super anti-hero, a person that’s not to be trifled with.  Moreover, the quality of the graphics in Second Son cannot be overstated either.  Not only does the game respond well in terms of its physics and general visual feedback, it also delivers some incredible detail in terms of its textures, scale and lighting. 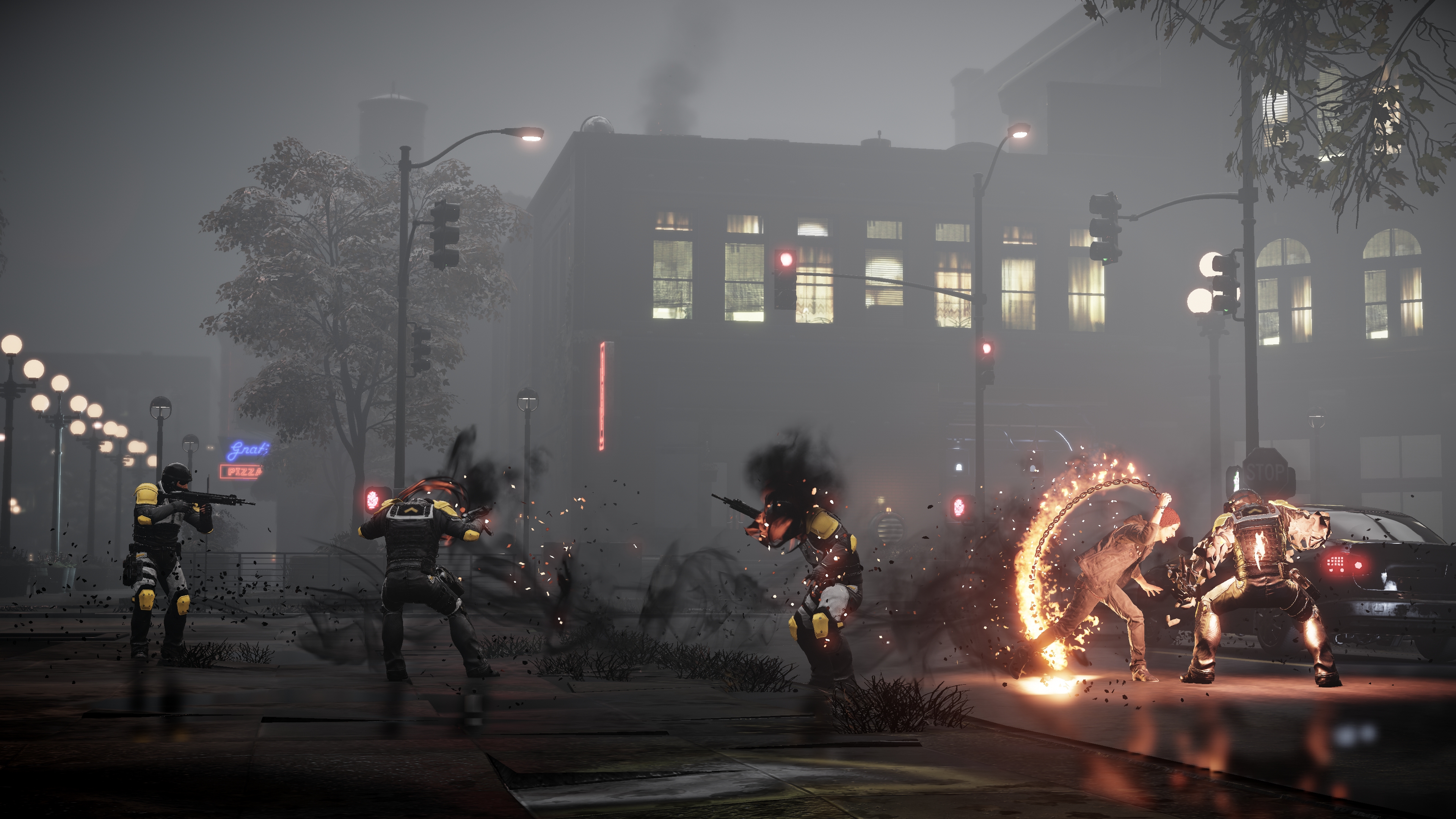 Certainly, Infamous: SS is one of the better-looking PS4 games on the developmental table right now and will likely do quite well on its looks alone, but don’t get the wrong idea, it’s definitely not a one-trick pony.  No, Second Son also features some of the most satisfying open-world navigation this side of Assassin’s Creed IV.  In fact, utilizing Rowe’s Neon power, you can even zip up the sides of buildings in one dash, making for an excellent way of getting around the city, particularly when DUP is in pursuit.  Running around with neon activated, you’re like some type of comic book hero with super speed, an ephemeral, yet flashy ghost, of sorts.

One of the more notable additions for some will be the use of the DualShock 4’s touch pad to initiate certain actions.  For instance, you can absorb energy to fuel your powers, open doors or perform certain types of kills using the middle section of your controller, which some people will probably love, although it’s not particularly incredible.  Don’t get the wrong idea though, this new feature does sort of add something special to the gameplay, but not in a way that’s critical (as in “revolutionizing” the way you approach the game).

As far as graphics go, developer Sucker Punch Studios has really went out of their way to bring fans a detail-oriented world which is a pure joy to tear apart.  Everything from the character designs to the numerous environmental obstacles just oozes style and helps to pull you further into the game and its plot.  It really is the sort of title that you can get lost in, not as a more conventional RPG explorer though, but as a vengeful hand of justice, wreaking havoc to bring an end to the suffering of others. 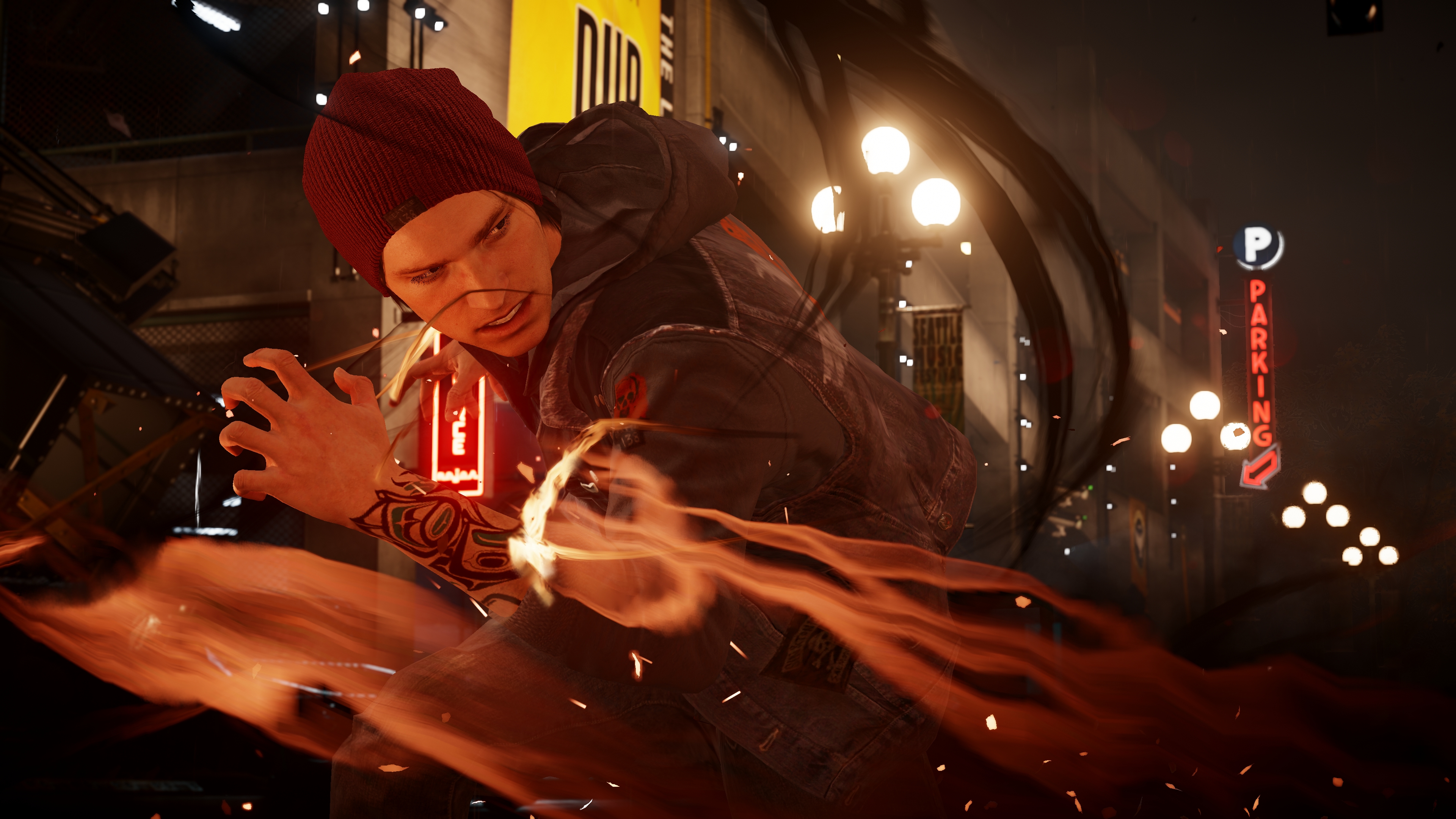 There are also a couple of interesting DLC bits to take note of, a vest which you can adorn your character with in-game and an expansion, “Cole’s Legacy”, which owners of the collector’s and special edition packages will have access to.  In “Cole’s Legacy”, you will discover exactly what happened between the end of Infamous 2 and the beginning of Second Son.  Throughout the course of completing it, Rowe will discover exactly what led to the creation of the new more oppressive Seattle.  In order to get the DLC you’ll have to purchase one of the two aforementioned versions of the game however, as it’s been stated by company reps that neither of the offerings will be made available separately.

Infamous: Second Son is due to be released worldwide on March 21, 2014 on the PS4, preorder your copy today. 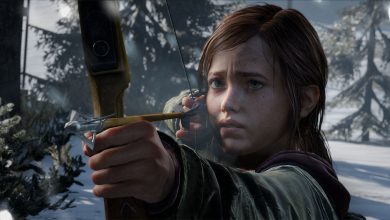