We’ve been eagerly anticipating the release of Sucker Punch Productions’ epic, open world superhero-imbued follow up to 2011’s “Infamous 2”, but the question is – does it live up to the hype?  In short, yes it does; but your overall enjoyment will ultimately depend on whether or not you can connect with the game’s main character, Delsin. Infamous: Second Son picks up 7 years after the death of the previous protagonist, Cole.  Since the government became aware that there were people running around with super powers, perhaps out of fear, they’ve created a new agency to hunt them down called the DUP (department of unified protection).  The agency is ironically headed up by a conduit with the ability to form concrete with her powers.  Needless to say, Delsin, a young man who’s a big of a punk, to say the least, suddenly has his own conduit powers unleashed and very quickly finds himself in the sights of the DUP.

Aside from its rather wild gameplay, the most striking thing about Infamous: Second Son is its graphics, which are nothing short of spellbinding.  The PlayStation 4 is the perfect platform to deliver this sprawling open world environment, jam-packed with enough detail, lighting effects and pizzazz to make you feel as though you’re actually in it, floating around and lighting baddie heads on fire.  Even if you can’t necessarily get behind the plot or don’t find Delsin to be particularly intriguing, Second Son’s amazing visuals will more than make up for it.   The real star of the show, as they say, is the environment itself, a somewhat dystopian version of Seattle.  Simply put, the map itself has so much character that you’ll very swiftly find yourself spending hours exploring what it has to offer. 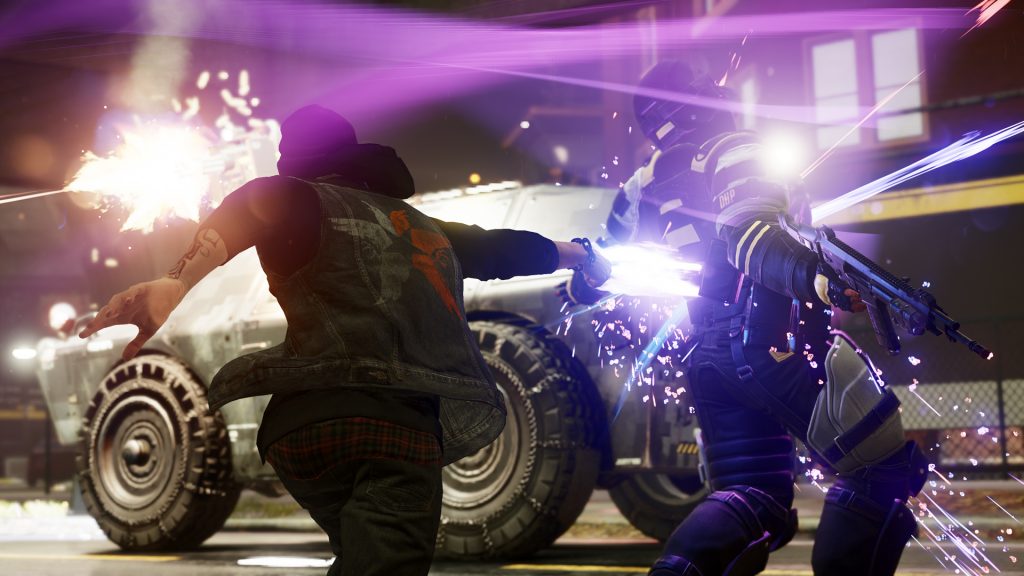 While the gameplay doesn’t really deviate too far from the formula laid down in previous Infamous titles, it does have a few tricks up its sleeve, so to speak.  Just like in its predecessors, you basically have a binary karma system which allows you to be good or evil.  Either way, you’re still incredibly powerful and able to more or less brutally punish anyone that steps in your way with a swath of incredible abilities.  Second Son incorporates a somewhat RPG-ish upgrade system (a branching tree format) which allows you to refine your character as you see fit, but your moral choices will also influence this area.  In fact, assuming that you swing very far in either direction (evil of good) sections of the story might very well be altered.  Through it all however, the main draw of Infamous: Second Son is the open world exploration vs. the combat, which can be frantic at times. 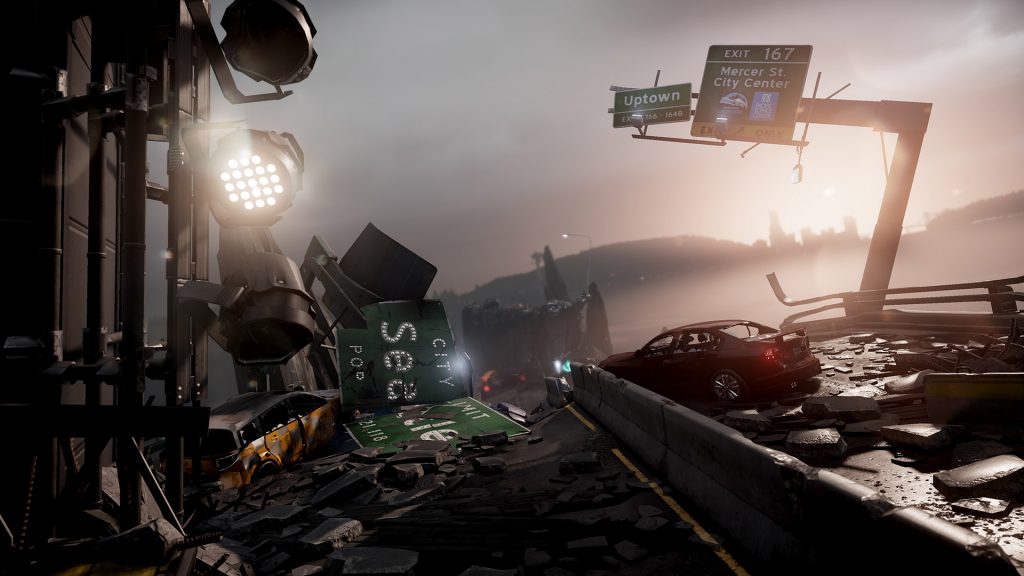 Aside from being great fun, Second Son is everything you’d expect from a big budget sequel.  It’s got all the flash, drive and visual appeal required and then some – definitely a must-buy game for the PS4.  Likewise, anyone who considers themselves to be a fan of the series is going to love it as well…same goes for fans of open world gaming. I agree it does live up to the hype, though I may give it more of a 8.5 overall. I just think some things are slightly lacking… compared to others of this nature. That’s all. Great review, though.