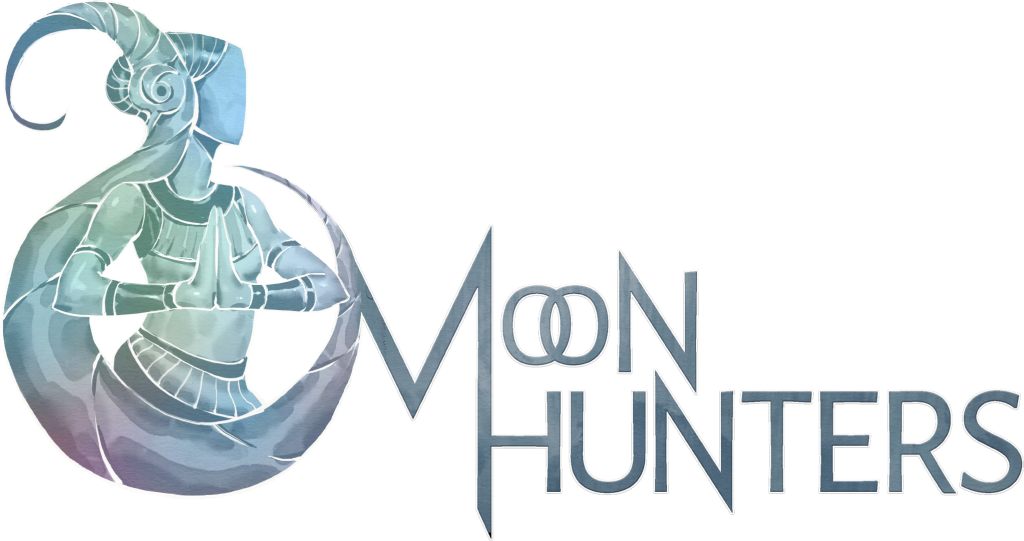 Who is Kitfox Games and what are you working on?

Kitfox Games is four people working full time in Montreal, Canada! I’m Tanya X. Short, the designer and Captain. Jongwoo Kim and Mike Ditchburn are the programmers, and Xin Ran Liu is the artist. Plus we get help from a few freelancers, especially Ryan Roth, an audio designer and composer, and Mike Horowitz, an animator and community manager. We put out Shattered Planet last year, and now we’re in the final seven months of making Moon Hunters!

What is Moon Hunters?

It’s a 1-to-4 player action RPG about building a hero’s mythology, in a fantastical ancient Mesopotamia. The world is procedurally generated, and your deeds and decisions form your reputation, which becomes your legend for future generations.

Moon Hunters was a big success on Kickstarter.  How was crowdfunding there for you and would you do it again?

Thanks! It was really a surprise to us how well it did. We’re very happy with that, of course. We love our community and so far, I really have no regrets at all. However, I probably would only Kickstart again if the game idea was good for it. Some game ideas are easy to get people excited about — others are more difficult to communicate in visual or textual explanations, and really just have to be experienced to be understood. For those kinds of games, Kickstarter probably isn’t the best way to go forward.

You had the help of Square Enix through the Square Enix Collective, how was that and do you think it was beneficial to Moon Hunter’s success on Kickstarter?

Yeah, the Square Enix Collective was really helpful! We had 6 months of people visiting our Collective page before launching the Kickstarter, which really helped us build a community to back us on day 1. Plus they emailed their fanbase, and posted on social media, and I think Moon Hunters is a game the Square Enix audience can really get excited about, so I’m glad they were able to find us.

How has the path been from concept, to crowdfunding, to development?

Oh, it’s been fun. I’ve done it a few times of course, but every game is different. For this one, the key element of the game concept was “mythology”… figuring out what that meant in terms of gameplay was quite a trek! We prototyped for probably six months before understanding how myths and heroes would work together properly. Right now, the main challenge is making sure we have enough choices and characters to find in the game… but development’s going relatively smoothly. I can see the game moving forward every week, which is really satisfying. The Kitfox team really is the best I’ve worked with.

Has Moon hunters changed from it’s original idea back before Kickstarter?

Definitely! Even since the Kickstarter. In the Kickstarter video you can see that “build your tribe” (or, as we called it, Tribe Management) was a big part of the game… but the more we worked with the game, the more it became clear that heroes don’t really spend a lot of time managing villages. Even in the Epic of Gilgamesh, in which Gilgamesh is the king of Uruk, he still spends basically the entire epic out in the countryside, fighting monsters and seeking immortality… not worrying about whether to build a stables or a market, you know? But we were going to use tribe management as where the player raises their stats and has private stories, away from the group. So instead we introduced the idea of Camping, where the heroes spend their night-times differently as they travel across the world. It’s definitely more in line with the rest of the game.

Why should people be excited to play Moon Hunters?  What separates it from other games?

It’s unusual to have a game that’s different every time and yet has a compelling story and world. Plus, if you have a friend to play with, I have to say that there really aren’t very many interesting co-op game designs out there. So whether you’re into ancient goddesses, co-op mischief, or taking an extensive personality test, Moon Hunters is probably the game for you.

What platforms will Moon Hunters be on?

When is the release date? 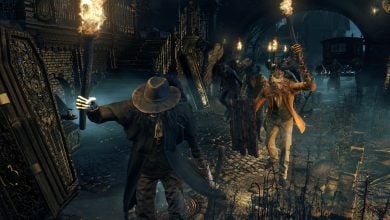 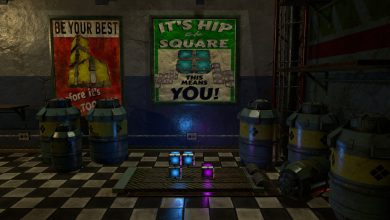