Kingdom Hearts is a unique blend of Disney characters and worlds with Final Fantasy characters and gameplay. It follows a young boy named Sora who has to travel to different worlds based on Disney movies and fight a variety of villains with Disney characters such as Donald Duck and Goofy at his side, and all this in an attempt to find and rescue his friends.

I’ve been a Final Fantasy fan for as long as the series has been around, but when I first heard of the concept of Kingdom Hearts right before the first game was released in 2002, I wasn’t sure that it would work. Honestly, it sounded a bit cheesy. I had a friend who played the game, however, so I tried it out. Several games later, it’s clear this unique collaboration between Square-Enix and Disney was a great one. 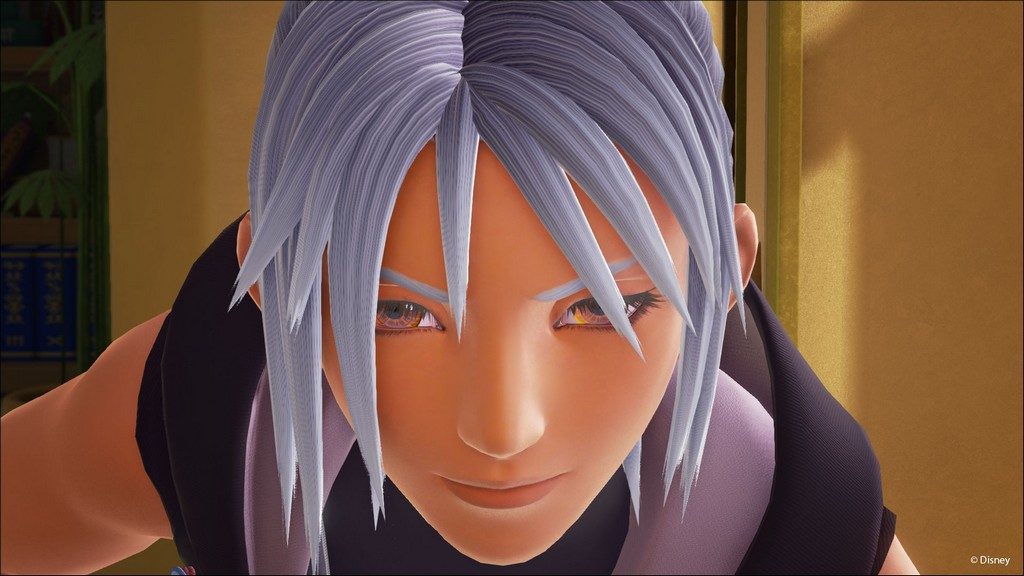 Square-Enix first announced Kingdom Hearts III at the 2013 E3 conference and though there hasn’t been any firm details about the game since then, the company did reveal a new Kingdom Hearts III gameplay trailer at this year’s E3. The trailer shows the game’s protagonist Sora battling a variety of villains alongside Disney characters Donald Duck and Goofy through Disney-themed worlds, including the worlds from Disney’s Tangled and Hercules. Watch closely and you’ll notice the tower where Rapunzel was held captive in Tangled. The trailer also shows some serious advancements in Sora’s keyblade capabilities as the keyblades transform into different weapons, including a gun and a cannon. Sora also seems to have more movement capabilities.

Kingdom Hearts III will be the eighth game in the Kingdom Hearts series, and it’s being directed by Tetsuya Nomura, the same man directing Square-Enix’s Playstation 4 remake of Final Fantasy VII and up until a few months ago the upcoming Final Fantasy XV. Given the announcement of his directing of the FFVII remake in addition to KH3, it’s easy to understand why he left FFXV. 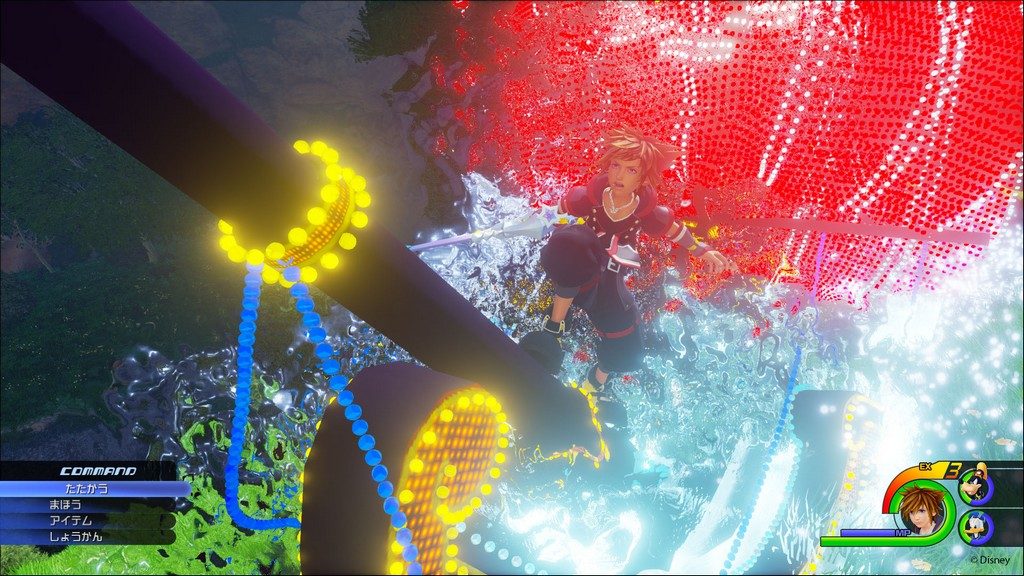 The story will once again focus on Sora and his battle against Master Xehanort, who is bent on restoring balance between light and darkness in the world. As this will be the end of this trilogy of games, we’re sure to see a major showdown between Sora and Xehanort, as well as some significant battles and abilities along the way.

The game has no firm release date, at least not one that has been announced just yet, but there should be more information coming out in the coming months. Since Nomura will be likely focusing more of his time on the FFVII remake, it seems safe to assume that KH3 development is nearing completion. The game will be released for Playstation 4. 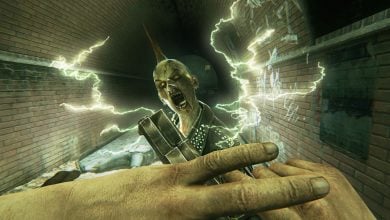