LEGO Dimensions looks to be the perfect video game for LEGO fans who are also gamers. LEGO building blocks have always been a popular toy with children and adults alike because of the ability to create a variety of different structures, including buildings, vehicles, and weapons. But their popularity seems to have grown in the past year since the release of LEGO Movie. One of things that LEGO builders love most about the bricks, which was highlighted in the movie, is the ability to become what is called a master builder, someone able to take the wide variety of different brick designs and create almost anything. 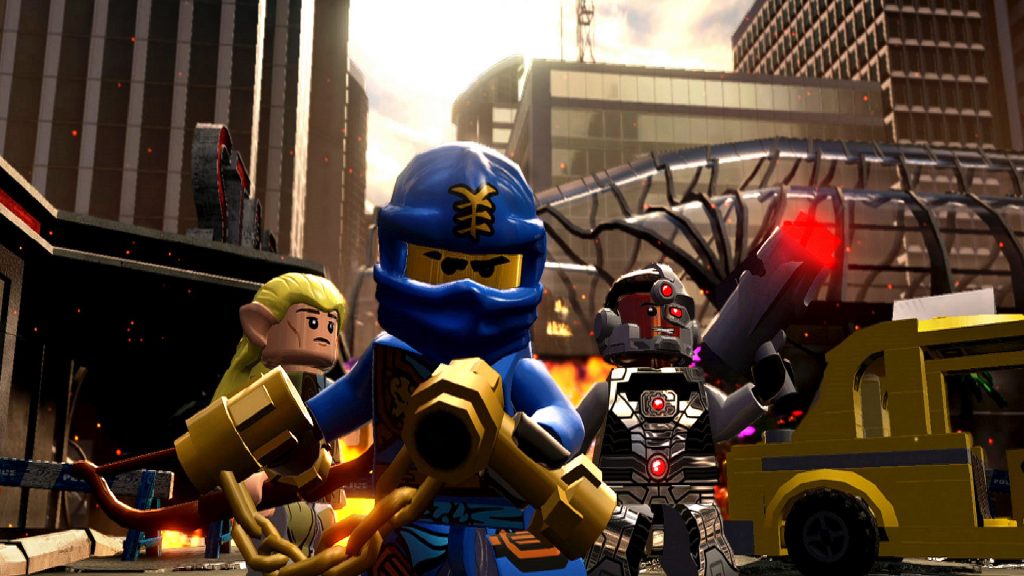 LEGO Movie briefly introduced us to some of the many different worlds that exist within the LEGO universe, and many of these have been explored in previous LEGO video games. But LEGO Dimensions is the first game to take all of the LEGO worlds and set a game inside them where the characters from the various LEGO universes interact in worlds that are not their own. Some of the LEGO universes included in LEGO dimensions are DC Comics, The Lord of the Rings, Back to the Future, and LEGO Movie, to name a few.

LEGO Dimensions is designed to combine the real-life enjoyment of building with LEGO bricks with the experience of creating within a game for the specific purpose of trying to overcome an enemy who is bent on destroying all of the LEGO universes. The starter pack for LEGO Dimensions includes the LEGO Toy Pad, which allows players to transport special minifigures and other special objects into the game. It also includes the bricks to build the LEGO Gateway portal, and three minifigures – Batman, Wyldstyle, and Gandalf. The three heroes are tasked with traveling to through different worlds in the LEGO universe and stop an evil villain named Lord Vortech. 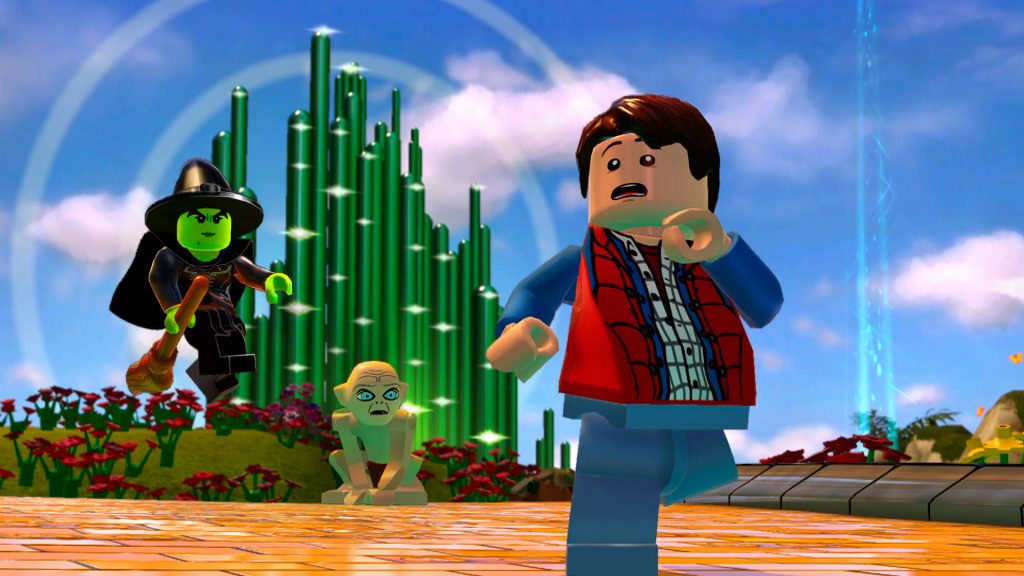 The fun of the game comes in mixing things up in the different universes. Picture Batman driving the Deloreon from Back to the Future or Gollum from The Lord of the Rings driving the Batmobile. LEGO plans to roll out additional expansion packs that open up more LEGO worlds to players and opportunities to customize their experience of the game.

The Witcher 3: Wild Hunt – A Preview Of What’s Expected 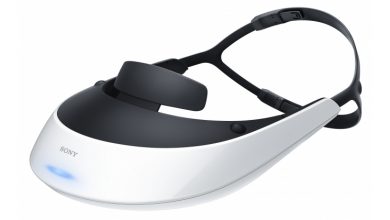 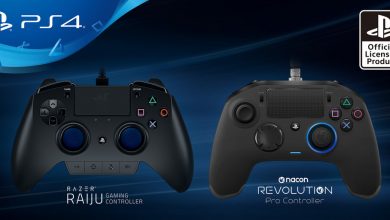 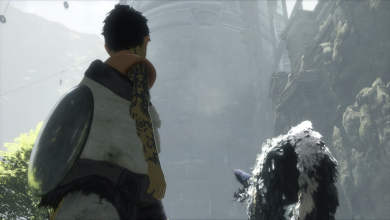