Batman seems to be a character who is always going through a constant evolution. From the silly Adam West television show, to Tim Burton’s film adaptation, to the dark Batman: The Animated Series, to Christopher Nolan’s gritty Dark Knight trilogy, to the newest Batman origin story in the television show Gotham, it’s clear that the Batman story is its own narrative force that refuses to be limited to comic books. In recent years, the Batman story has been the source of one of the most popular video game series to feature a comic book character, and the iconic series comes to an end this summer with the fourth and final installment called Batman: Arkham Knight. 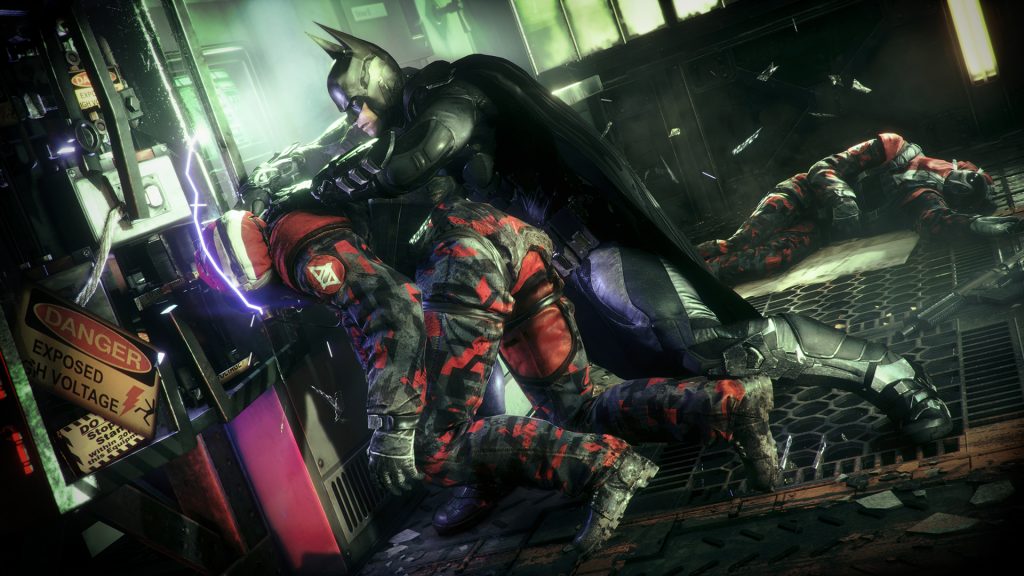 Fans of the Batman: Arkham series have been waiting since 2011’s Arkham City, a game whose primary villain was the Joker, to see a new Batman game worthy of the latest generation of gaming consoles. And with the release of the Arkham Knight trailer, it looks like this game won’t disappoint.

The graphics look fantastic, but it’s the story that’s truly compelling. While it’s not clear whether or not the Joker will appear in this game at any point (spoiler: his fate in Arkham City would suggest not), the game’s primary narrative features the Scarecrow gathering some of Batman’s worst enemies in a plot to destroy both Gotham City and Batman once and for all. The trailer shows villains such as Two-Face, Harley Quinn, the Riddler, Poison Ivy, and the Penguin. The game also introduces a new villain, or perhaps an old villain in disguise, called Arkham Knight. From the looks of things, Batman has his work cut out for him. 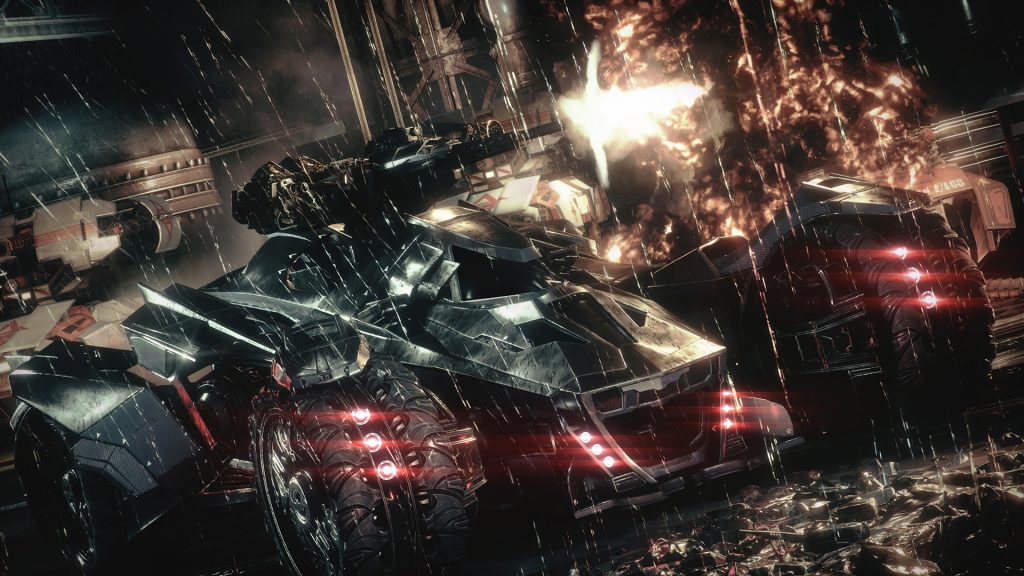 One of the most surprising pieces of news about the game to recently come out is the game’s rating. The game’s level of intensity and the authentic nature of its conflict look promising with the game receiving an M rating for mature audiences, the first game in the series to do so. Being the last game in the series, it’s clear that all bets are off and that anything is possible as Batman fights his greatest enemies to protect Gotham and survive to fight another day.

Arkham Knight looks to be a promising addition to the overall Batman mythology, and with all the news buzzing about the game in the last week, it will be interesting to see who the Arkham Knight turns out to be and whether Rocksteady Games decides to bring back the Joker for Batman’s final confrontation in this series or not.

Why Dumbing Down Games Isn't The Answer 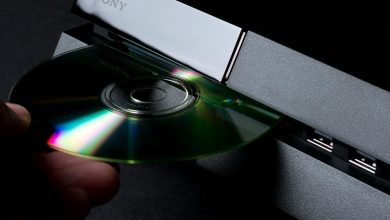