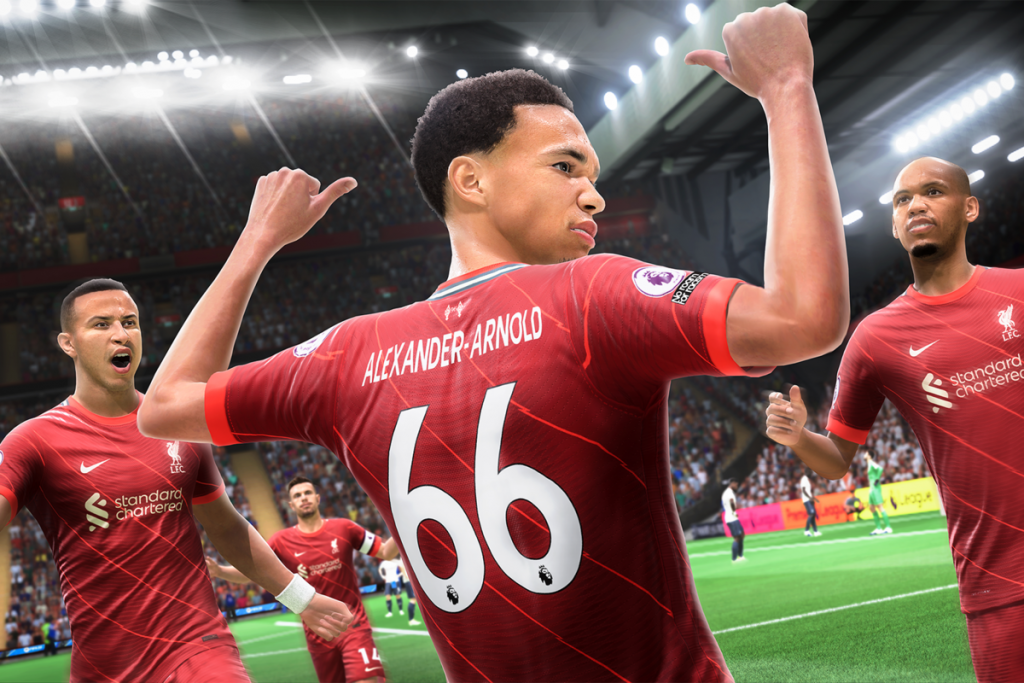 If you’re anything like me, watching live sport, either on television or in person, always makes me want to change into the correct kit, run out onto the field of play, and get stuck in with the action. Then I realize that I am not an internationally capable sportsman and that I don’t think the team, manager or fans would appreciate me getting involved.

That doesn’t leave me with many options. Of course, playing with friends or in a local team is one choice, but unfortunately, both me and the people I know can barely run for five minutes without tripping over the ball, let alone perform the sort of exquisite skills and pinpoint passing that we see in every game in the likes of the Premier League or the Bundesliga. I like golf, but there is no way I can hit a ball over 150 yards, let alone in a straight line like all professional golfers can. Therefore, playing sports games on consoles such as the PS4 or Xbox is the best alternative I have, to at least pretend that via these games I can achieve the sort of sporting ability that I always wish I could.

On the PS4 especially, there are a huge amount of sports games available to people who enjoy playing them. They can also act as a good entry point for younger gamers, as the controls are relatively simple to understand and master, compared to more complex FPS or RPG games. Many of the sports games will also have Esports tournaments and competitions, where fans can watch competitive teams take each other on. No longer are people restricted to searching for the best bets for today for live sports matches, as now they can bet on Esports games as well. We anticipate these Esports tournaments becoming more and more popular in the years to come.

If you don’t know where to start with sports games on PS4, but want to know what some of the best options out there are, then we’ll give you a rundown of which titles you should definitely be checking out.

FIFA certainly one of the big hitters

If you’re a fan of soccer, then FIFA is certainly the game for you. The series has been around for nearly 30 years, and with each edition, EA Sports have added more and more to the gameplay. The biggest innovation in the last decade has been the introduction of Ultimate Team, where players are trying to create a team full of some of the world’s best players, so they can take on friends or strangers online. To do this, players have to purchase packs, hoping they land a Leo Messi or a Mohamed Salah, to improve their side.

The most recent version of the game is FIFA 22. While to some there doesn’t appear to be much change year on year in the FIFA series, EA Sports have made significant improvements to both the gameplay and the opponent AI, making it a more realistic game.

If you aren’t a soccer fan and prefer one of the major American sports instead, then there is plenty of choice of sports games out there for you. One of the biggest would be Madden 22, which was released on PS4 on the 20th of August. As with FIFA, EA Sports have improved the gameplay from the previous version and even allowed players a chance to play with college football teams, as well as the standard 32 NFL franchises.

If you aren’t a football fan, then no worries. EA Sports have also released NBA 2k22, where players can choose between the Milwaukee Bucks, the Phoenix Suns, the LA Lakers and many more, with both offline career modes and online tournaments available.

If ice hockey is more your thing, then look no further than NHL 22. Released on PS4 on the 15th of October, it gives players the chance to take their favorite NHL franchise to the Stanley Cup, as well as the chance to play with, or against, friends via the internet.

We can’t forget baseball, and for fans of America’s pastime, there is also a great PS4 game for the sport, known as MLB the Show. The 2022 version was released back in April, and lets players take their favorite baseball team all the way to the World Series. Again, it is another title that has been updated to give it an ultra-realistic feel.

Others to look out for

All the games we’ve listed so far are team sports, but if you are looking for something that is more individualistic, then we can recommend either the latest PGA Tour golf game (2K22 was released in August) or for something very different to the more traditional sports games, they Tony Hawk’s Pro Skater is now available on PS4, where players can pull of all kinds of outlandish tricks with some of the most famous skateboarders out there, as well as design their own player too.

Safe to say, if you’re looking for a console with a great choice of sports games, then the PS4 is the one for you. 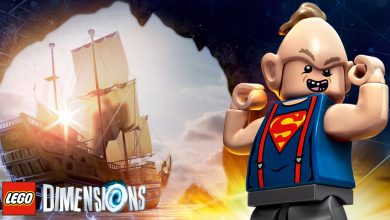 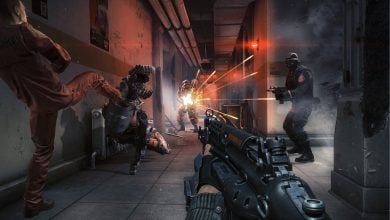