Summer is almost here, which means the last great games of this fiscal year will be rolling out in the next month or two. Luckily, avoiding that summer gaming drought will be easy in 2016, as so many fantastic titles have either just been released or will be hitting shelves very soon. This May will be the time when gamers finally get their hands on Uncharted 4, but plenty of other titles will be doing a good job of stealing your attention.

Listed in order of release: 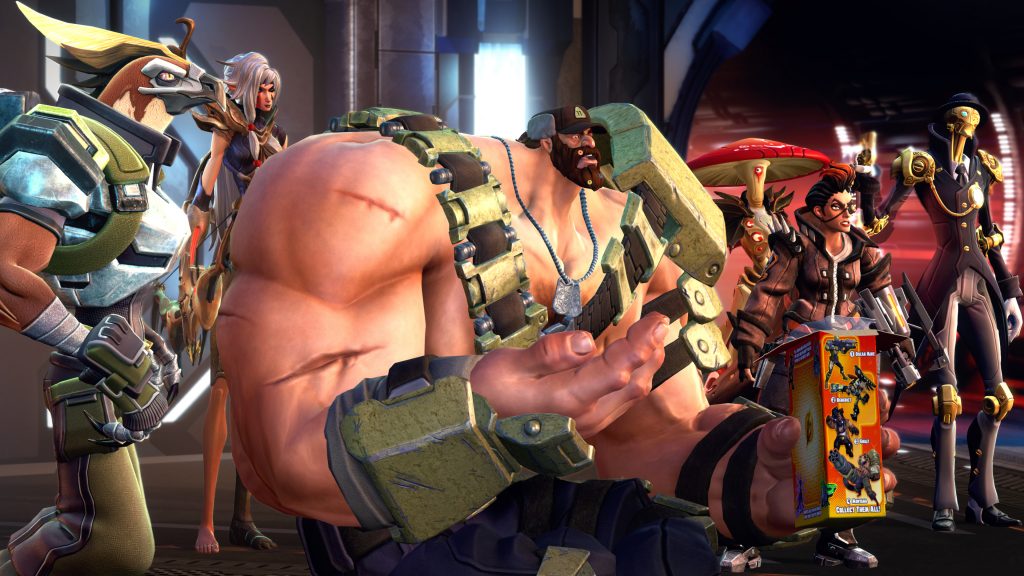 Gearbox Software (Borderlands) is releasing their newest title right at the outset of May, and if the beta was anything to go by… this game is going to be good. Combining the popular MOBA formula of games like League of Legends with classic first person shooting and the unique art style and humor that only Gearbox can provide, Battleborn looks to be a title that we’ll be playing for a long time to come. There is so much depth and strategy packed into each and every match of this shooter that it’ll be hard to get bored of the multiplayer, and then there’s the awesome co-op campaign (which is rare for this type of game) on top of it. 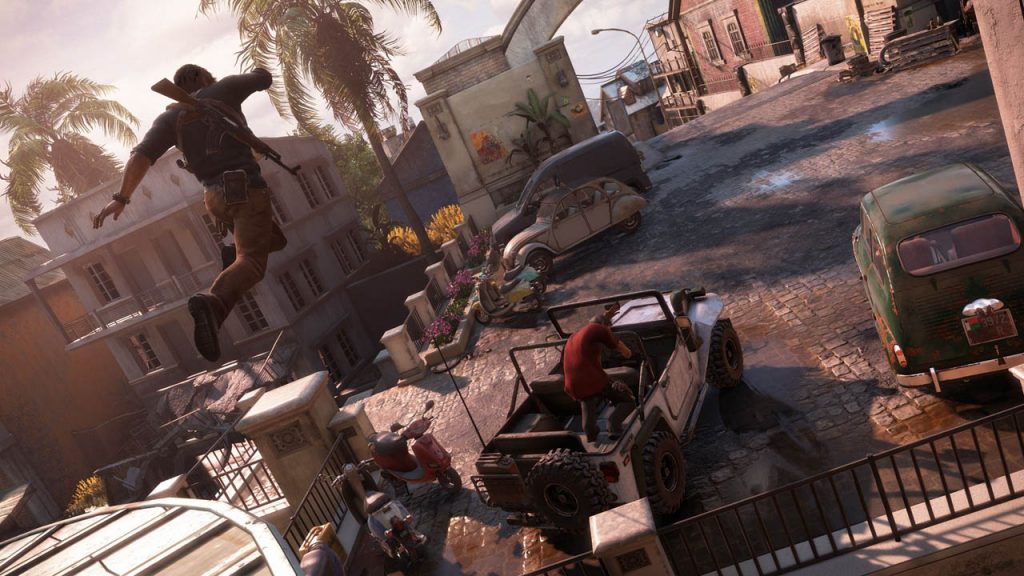 The final chapter in the classic PlayStation franchise is almost upon us, and it’s definitely bittersweet. On one hand, it’s going to be hard to say goodbye to Nate, Sully and Elena… but on the other hand, everything about this game looks simply incredible. Having learned a lot from The Last of Us, developer Naughty Dog is set to release what will likely be the best game out for the PS4 thus far. From the spectacular set pieces to the enthralling banter between the main characters, A Thief’s End is very much still Uncharted, but the new tech of the PS4 has allowed the title to grow in areas that would have been inaccessible last-gen. Ultimately, it’ll be the perfect balance of old and new, which is a lot like what the original Uncharted aimed to do almost a decade ago. 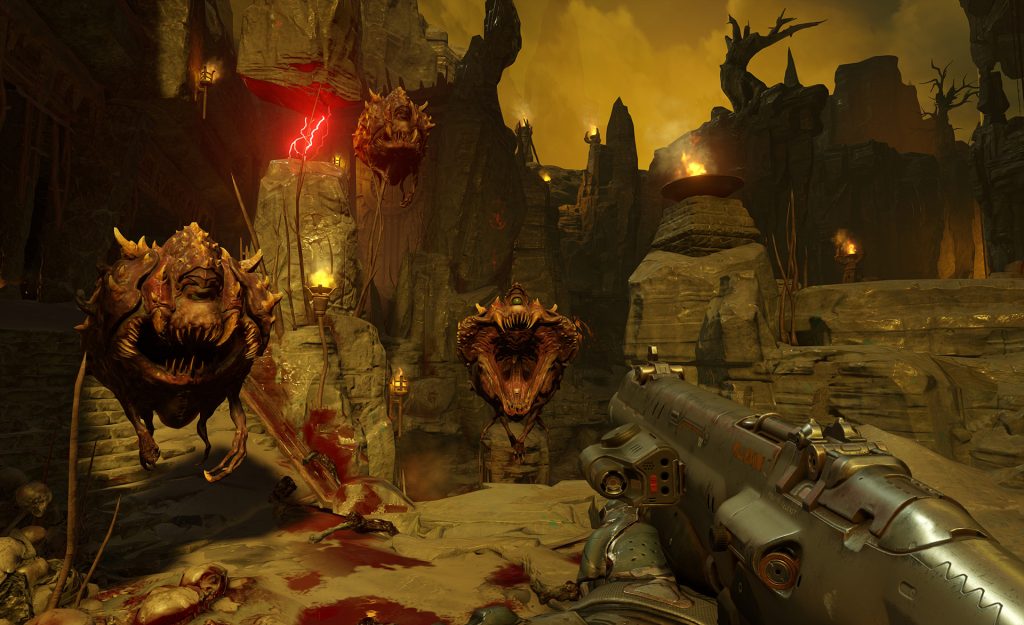 Doom is back, and it’s looking bigger, better, and more f*****g awesome than ever. The title that is widely regarded as the grandfather of first person shooters is getting a next-gen makeover, and whether you’re chainsawing demons or curbstomping them, it’s going to look- and feel– amazing. It’s gory, it’s vulgar, and at times it’s downright terrifying, so don’t try to play this if you’re looking for a relaxing experience. Doom will grab you by the balls and drag you to hell, but you’ll love every adrenaline-pumping moment of it. 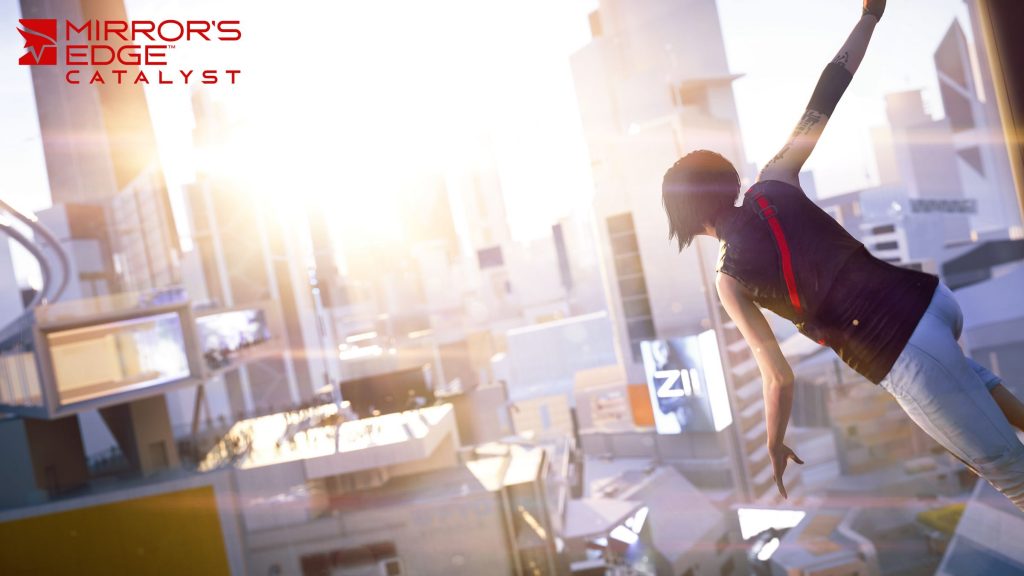 Mirror’s Edge came out of nowhere when it was released for the 360 and PS3, but it provided an incredibly fun experience that, while short and sometimes flawed, was unlike anything we’d ever seen before (or have seen since). Catalyst looks to improve upon that experience by taking everything good about the original and amplifying it while simultaneously fixing all the negatives. Overall, Mirror’s Edge: Catalyst is a free-flowing, high-flying first person parkour sensation, and it’s been a long time coming. 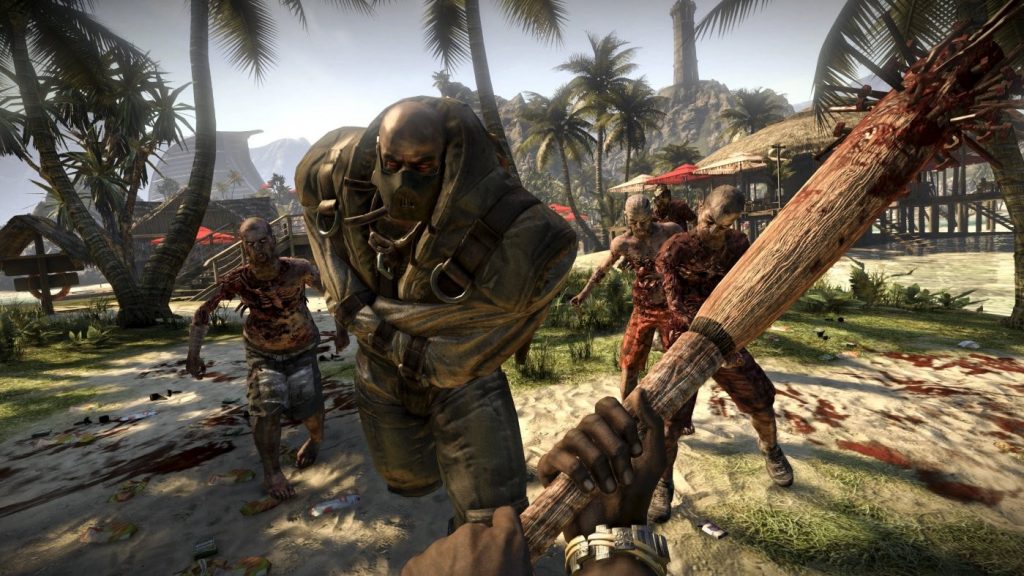 The PlayStation 4 has been seeing a lot of remakes and re-releases lately, which is definitely not a bad thing- especially in the case of Dead Island and its sequel, Dead Island: Riptide. For less than the price of one new PS4 title, you get two fantastic zombie games in a single package, complete with all of the DLC ever released for them. Textures, framerate and more have been updated for the PS4 hardware, and the result is one gorgeous looking survival game where your wits and reflexes are more important than the size of the weapon in your hand. If you like co-op experiences, zombies or spending time in a tropical paradise, this bundle is for you. Who do you voodoo? 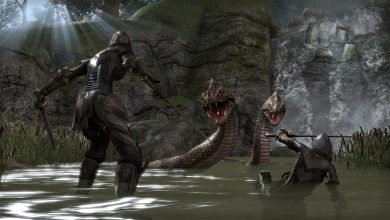 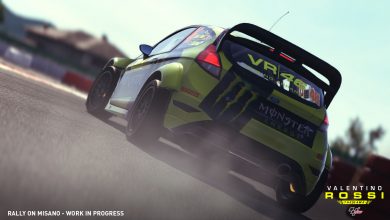