There’s something rather special about the Metal Gear Solid franchise. Even in its Halcyon days on the original PlayStation, the game just seemed to have certain uniquely stylish gameplay mechanics that were (or, still are) perfectly mired in immersive storytelling. Looking at the newest entry for the series, “Metal Gear Solid V: Ground Zeroes”, it’s clear that Kojima and crew are back with a bang. 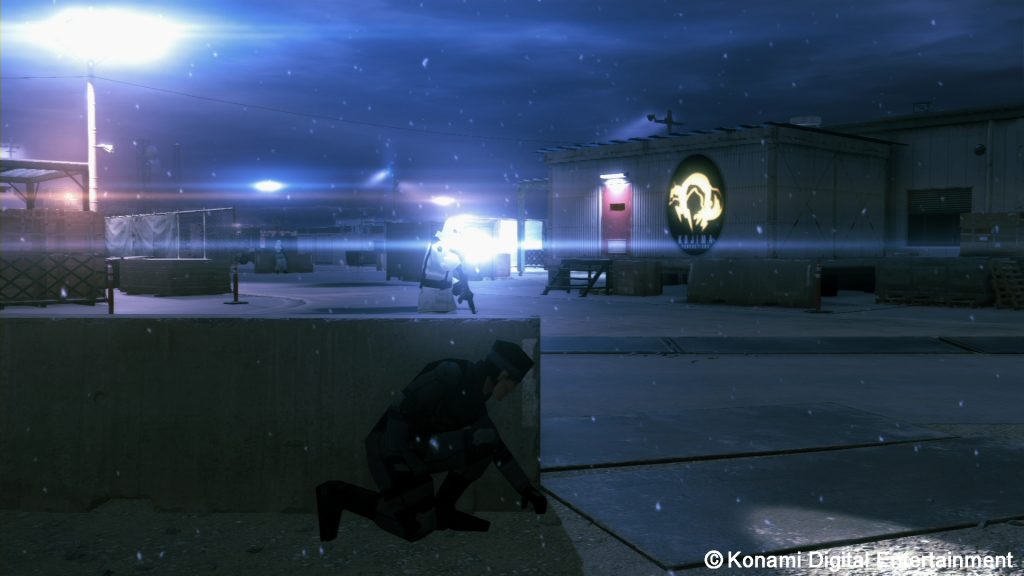 In Ground Zeroes, we find Snake (aka. “Big Boss”) tasked with infiltrating an US black site in Cuba, post- “Peace Walker”. His mission – to rescue a couple of captured agents. Sounds simple enough and straightforward, right? Within the context of this premise however, lies some truly brilliant gameplay, visuals and overall design elements which not only perfectly capture the essence of what the MGS franchise has always been trying to deliver, only with even more goodies to spare. Better yet, of course – this is only the prologue to the upcoming (sure to be a mega-hit for Sony) MGS V: The Phantom Pain.

Looking and performing like a Snake Pliskin (Escape from New York) + Chuck Norris hybrid of sorts, our protagonist is as fluid as ever with tons of awesome stealth / combat moves to exploit. Of course the best part is that all of these tactics, gadgets and environmental curiosities fit somewhat neatly into the context of the level design itself, making the game feel like a highly-entertaining interactive movie. 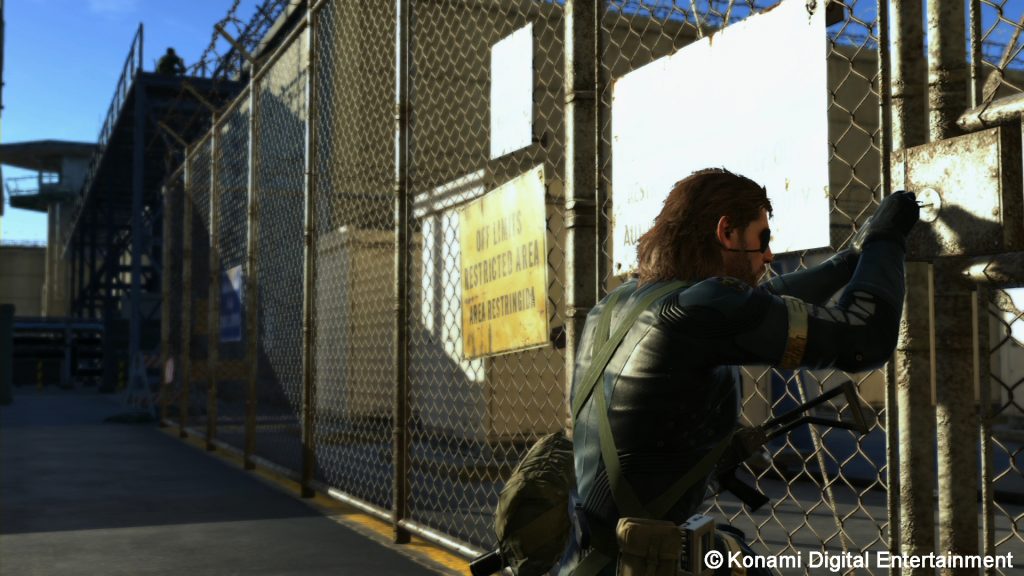 Arguably, the best part about Metal Gear Solid V: Ground Zeroes is that it seems to pay tribute to the core concept we see in introductions throughout the series, namely – base infiltration. In this instance however, they don’t just provide a nice open-ended area to prowl around in with some cutscenes interjected, the whole world seems to feel a bit more dynamic somehow, and the combat, more nuanced.

You don’t have to play Ground Zeroes like a Splinter Cell-esque game though, that’s the great thing about it. You are, after all, on a sizable military base with tons of things lying around to tamper with. For instance…want to grab a tank and smash that guard tower to smithereens? Go for it. Whip out the rocket launcher and convert their carcasses into paste, if you want. Throughout it all though, there’s a very distinctive sort of tension that the game’s developers were obviously trying to cultivate. Likewise, that’s what makes Ground Zeroes so awesome – its spy thriller flirting with the supernatural-type ambiance. 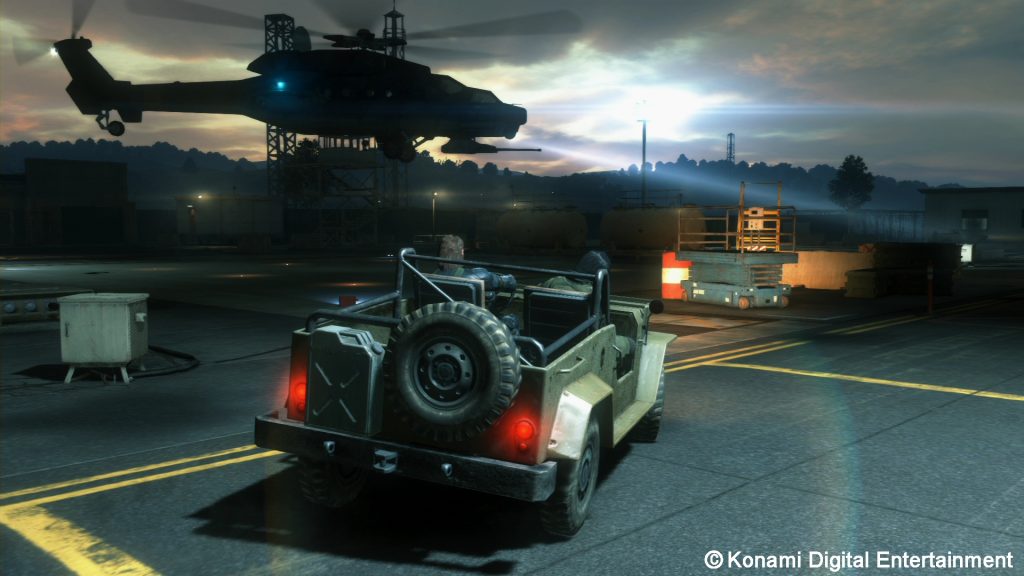 Visuall speaking, this MGS V prologue looks pretty incredible in multiple ways. From its ultra-sharp and smooth 3rd person in-game viewpoint to the wonderful cut-scenes which tie everything together nicely, it’s pretty much exactly what you were probably thinking a semi-open world MGS title would be like. Oh yeah, did we mention that there’s also a “base-building feature” which lets you operate out of a singular location where additional weapons can be developed?

Hands down, MGS V: Ground Zeroes is a PS4 game worth both your time and money. It’s most obvious selling-point is its focus on delivering a staggering number of options within the context of a lovingly designed 3rd person action / stealth / shooter. If you’re a true Metal Gear fanatic, you need to immediately go out and pick this one up ASAP.

KickBeat and CastleStorm Heading to PS4 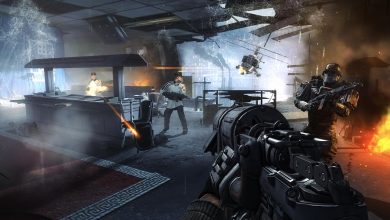 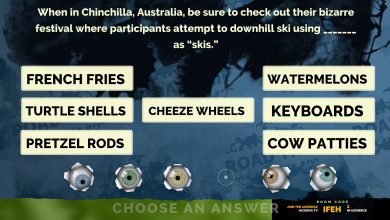 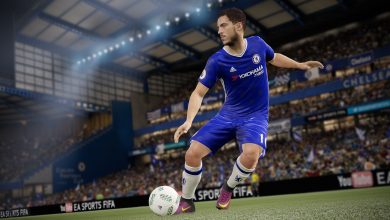 I’ve played it once at Best Buy. It IS worth the time. I bought it then and there. Addicted to it like no other!