It’s no great secret that the PS4 might very well become perhaps the greatest console released in the history of gaming (up to this point), it does have the features, character, velocity and industry behind it pushing everything forward.  What many might not realize however is that the PS4 isn’t just a dynamite gaming machine, it’s also a vibrant home entertainment solution which might even be able to double as a substitute internet portal.  Seriously, with the PS4’s multitasking abilities (or being able to handle several applications, including a game, at once) the possibilities seem to be nearly limitless.  Here are some of the other things you’ll be able to do with the PS4…apart from gaming, of course.

OK, maybe we’ll include just one gaming feature that might be slightly overlooked at this point – remote play.  In short, your console will be able to stream to the Vita, if you have one.  As many other have already exclaimed, it’s a bit like having a small, portable version of your PS4 which you can hold in your hands.

Alright, back to non-gaming features…

Just booting up the PS4 introduces you to a flurry of activity via the PSN.  Perhaps one of the more interesting things to do is just watch other people play games.  When you’re in spectator mode it’s possible to see popular and professional gamers in their native habitat, so to speak.   This means you might also be able to improve your own understanding of certain titles, pick up some tips / tricks, or even uncover gameplay secrets.  Moreover, the entire setup is hardwired into a social networking scheme which means that it will probably be possible to catch some of the more well-known “Let’s Play” youtube stars as they’re tackling new titles.

For quite a while the gaming community has been anticipating the introduction of just such a streaming technology, some even seeing it as the next logical step interactive entertainment (perhaps eventually expanding into more competitive directions on a worldwide scale).  In other words, you might soon find yourself opting to see “who’s playing games tonight” as opposed to tuning into your regularly scheduled sports programming.

{Some idle speculation here} Not to stoke the fires of speculation and curiosity too much, but it’s also been suggested that console gaming platforms begin bringing sports book style gambling to the forefront (which could be huge, if it were to happen).  In other words, instead of placing wagers on the outcome of sports matches, you’d be betting on the odds of certain teams taking first place in online competitions in real-time.  Even if they never monetized such a model, it might still be used to award such things as experience points or even discounts / free game purchase offers.

The integration of web browsing into home consoles isn’t really anything new (it’s been done on the PS3 and Xbox 360, after all), but it is more or less vital at this point.  Likewise, given that the PS4 can handle multiple activities at once with no loss in terms of performance, you can simply use your PS4 as your internet portal if you wish.  Whether this means that you’ll be using this feature to do quick internet searches for tips, cheats or walkthroughs while playing a game is entirely up to you.  One thing is certain though, sharing updates (like screenshots) to social media certain easier when you can easily pull up a browser window.

According to official reports, streaming services like those offered by Netflix and Hulu will be offered even if you don’t have PlayStation Plus.  Needless to say, this is a real class act on Sony’s part – enabling non subscription users to access these increasingly popular services.  Of course you might also be able to check out some virtual radio via “music unlimited”, which promises to bring a library of at least 22 millions songs to your fingertips.

For those who prefer a more physical medium, there’s also watching blu ray movies, especially since it’s said to support 3D movies.  Additionally, the console will also handle DVD’s (obviously), for those who might have an extensive number of titles in that format.  However, one of the more interesting developments involves Viacom recently signing an agreement with Sony to provide streaming TV channels to the PSN, stations might include such favorites as Spike, Nickelodeon, Mtv and others.

Let’s be honest though, the PS4 is primarily a gaming device

Even though there are a great number of things that you can do aside from gaming with the PS4 (many of which are perhaps yet to come) at its core, the console is meant to be your principal gaming destination.   These days nearly everyone has a smartphone, tablet, laptop or PC which serves as their multimedia portal, so the need to bring it to the home console might be seen as being slightly redundant.  Don’t get the wrong idea though, it’s still incredibly cool that you can do all of these amazing things with the PS4, the question becomes will all of them end up being necessary once the novelty wears off? 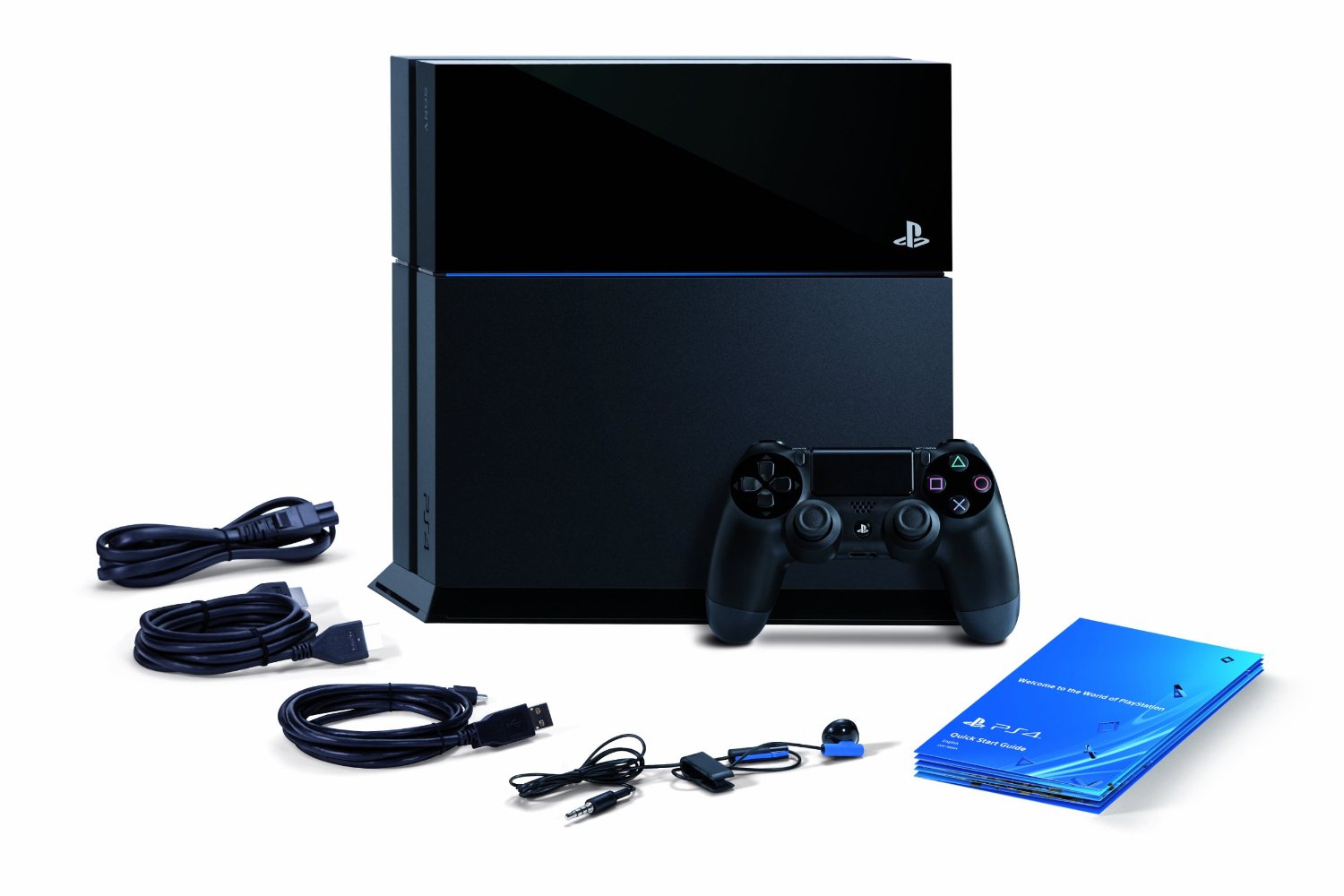 Does this mean that we aren’t going to experiment will all the additional features?  No, of course not; the desire to play around with every single facet of the user interface is simply too tempting to pass on.  As far as amazing graphics, performance, sound and connectivity are concerned, the PS4 is an incredibly dynamic gaming machine that’s second to none.  Likewise, with an assortment of fine titles available at launch and scheduled for sporadic releases throughout 2014, gamers are certainly going to have their hands full to say the least. 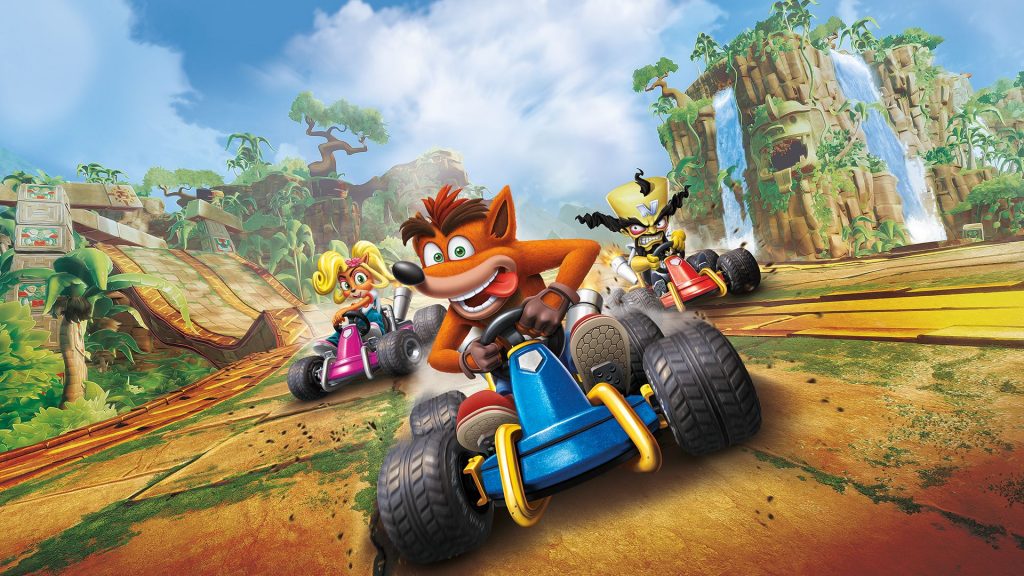 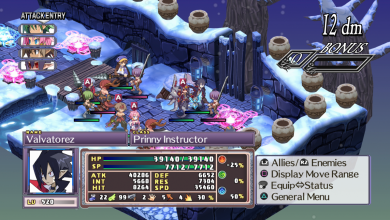 Web Browsing?! I can sell my PC now

Spectator mode is going to be the best and if they could integrate tv channels and online access, I won’t need to go buy that Smart Tv any more!