How often when you’re watching a horror movie do you wish that you could control what the character onscreen is doing? It’s those moments when we see the killer on the other side of the door, and we want to scream, “Go the other way!” Horror stories tap into emotion, particularly the emotion of fear, in a way that other stories don’t. It makes sense. In horror, it’s life or death stakes. And, sure, you have those stakes in other genres, but no other genre deals with death and the desperate longing to survive against terrible evil the way horror stories do. So as audience members, we find ourselves wishing we could take control of the onscreen characters because we know that the choices they’re making are just going to get them killed. Game over. 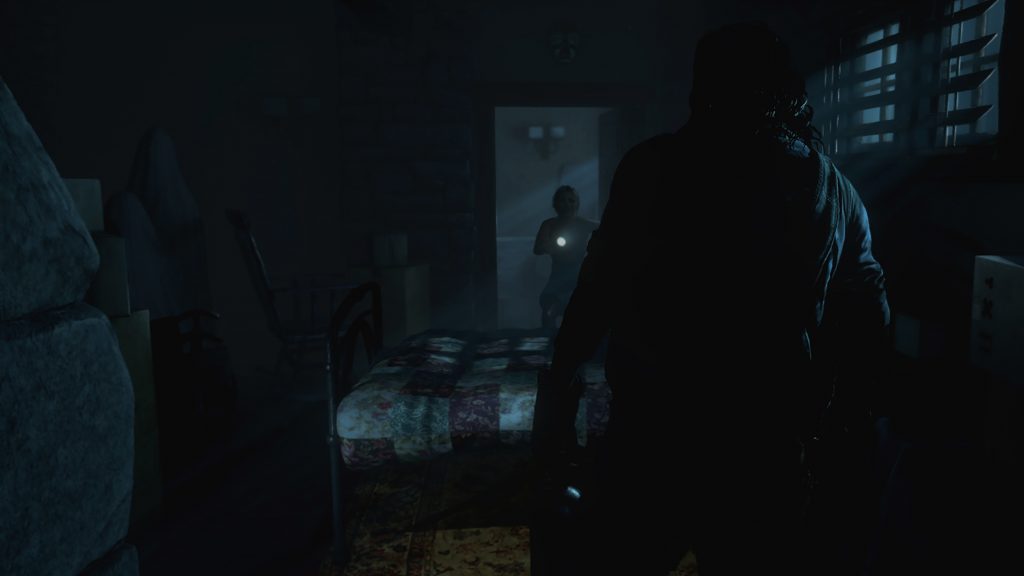 Super Massive Games, the developers behind the upcoming survival horror game Until Dawn, tap into this aspect of horror in a way that puts more control of what occurs in the game in the hands of the player. Player choice matters, and the choices you make in the game will significantly affect what happens later on in the game. This includes what characters will live or die and the even the relationships of the characters after certain choices are made.

Until Dawn begins as a story about eight teenagers who spend a weekend in a remote cabin in the mountains to commemorate the anniversary of the death of one of their friends. The cabin in the mountains scenario is pretty standard horror movie fare, as is the presence of a psychotic killer who wants to take the teens out one-by-one.

What’s unique about Until Dawn is that it has intentional built-in replay value. You have to play the game as each of the characters to truly understand the whole story. As each of the characters, you have to make choices that affect who lives or dies each time you play. The significance of choice makes this a game that presents a unique moral challenge for players. Even if it is just a game, you’re faced with scenarios in which you often have to make a choice between two negative outcomes, and you have to choose the least of two evils. Will you sacrifice one character for the life of another? These aren’t just arbitrary player choices; they affect how the game is played later on and how other characters interact with the player. Imagine making a choice that gets someone killed, a choice that could have been avoided. To add to the game’s authenticity, this kind of choice would change the way other characters engage with yours. 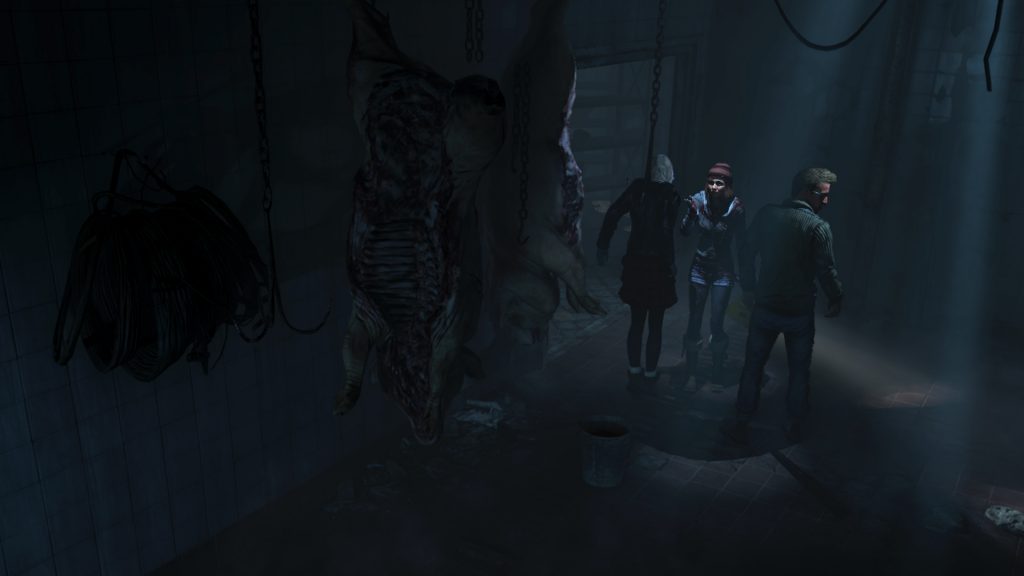 As a game that offers a significant amount of player choice, this game could be a step toward more interactive storytelling techniques in games. As an interactive game, there are limitations to the choices you can make, but complete autonomy isn’t something that will ever be possible in a game anyway. 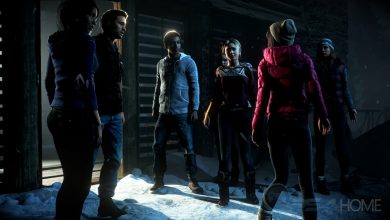 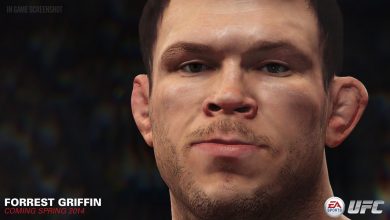 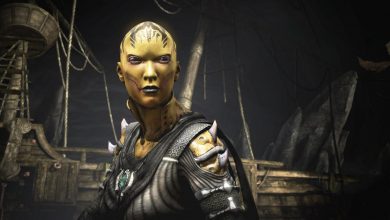