Coined to be the next big advancement within the digital entertainment arena, virtual reality is expected to change the way many of us experience certain video games. With a few key players, Sony’s PlayStation VR will pair with the PlayStation 4, delivering a fresh way to jump into games. There were a few details that Sony hadn’t shared with consumers until today. So, let’s take a look at these details. 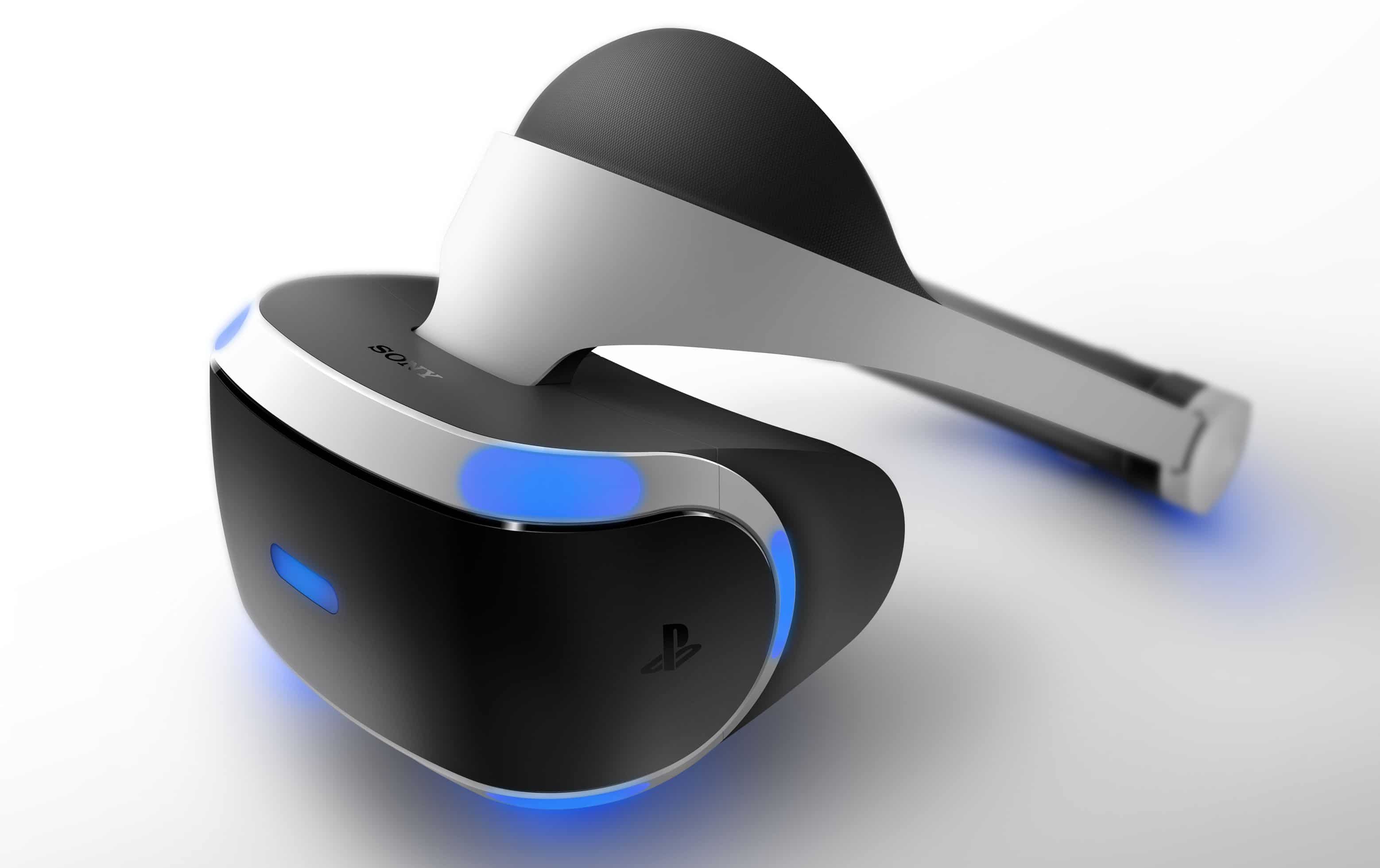 With Facebook’s Oculus Rift coming with a price tag of $599 or £499, it was expected that Sony’s headset would undercut this by quite a margin. What’s more, the Oculus Rift will require a high-end gaming PC, making the overall costs rather pricey, something that won’t appeal to the masses for some time. Sony today confirmed that PlayStation VR will be priced at $399 or £349. Consumers can now pick up a PS4 for around £250, making Sony’s option are far more affordable option over the Rift for newcomers and owners alike.

This creates a decision for some gamers without a PS4 to consider. Should they get the PlayStation 4 and then pick up PSVR? This could work out cheaper than upgrading or purchasing a PC and then forking out $599 for the Oculus Rift. Whilst the Rift will perform better than PSVR, it’s unlikely to be enough to warrant such a large amount of money.

As the Rift will launch in April, PSVR will be arriving this October. Sony also wants to get the headset in the majority of Sony stores, allowing users to experience before they buy, something many are likely to want.

There are already over 100 games confirmed for the headset, and this number will grow, with more than 230 developers currently working on games. Importantly, over 50 titles are expected to be available come the end of this year. This, of course, is something that consumers will demand, after all, it’s the content that will help excel the success of the technology. 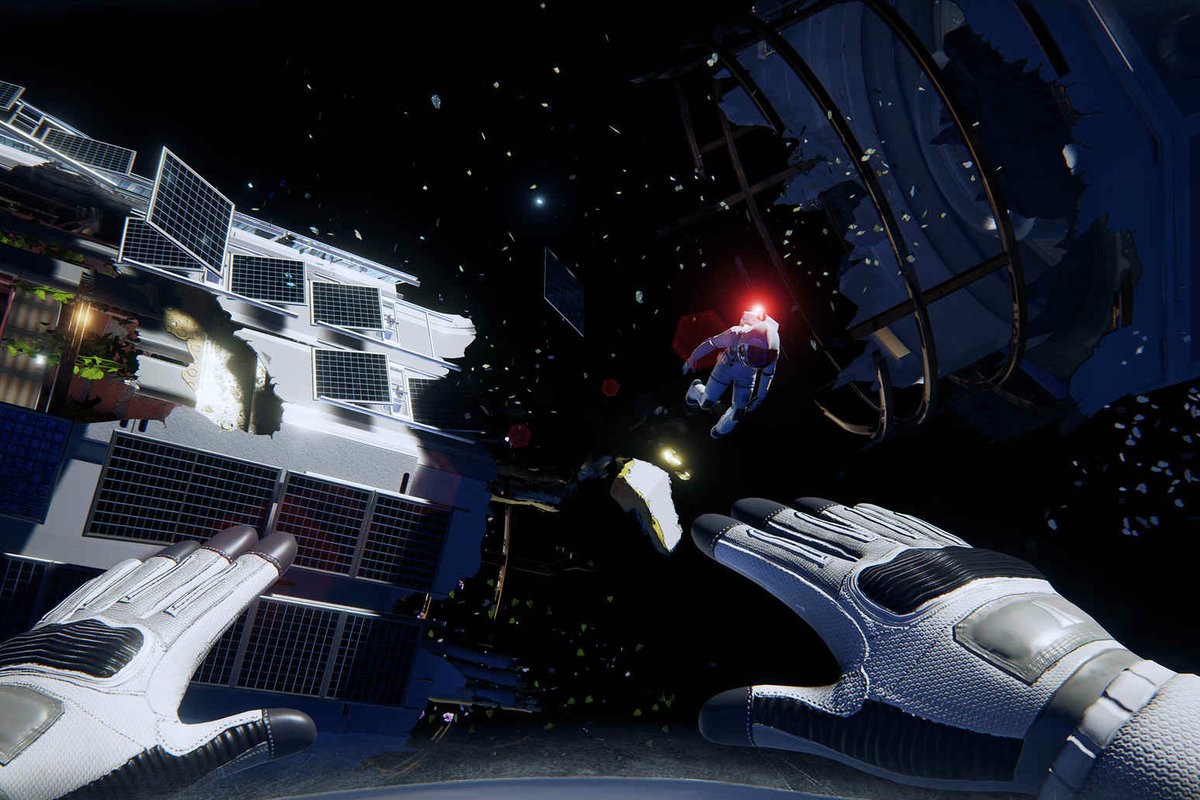 Only time will tell as to just how successful virtual reality as a technology will become, but Sony appear to be approaching it as well as could be imagined. From affordability and experience, to the games, it should all combine very well, providing the ultimate experience. You will be able to pre-order PlayStation VR from Amazon

What Does Microsoft's Cross-Network Announcement Mean for PS4 Gamers? 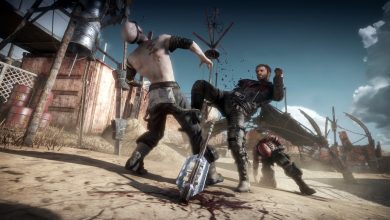 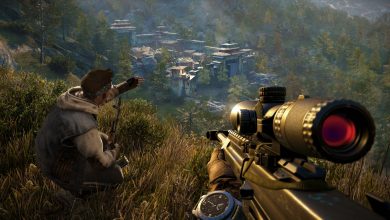 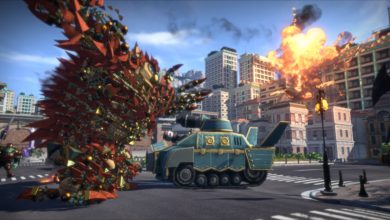 Knack (PS4) You’ve got the knack of this screenshot lark