Rumours have been constant ever since the PS4 was released, the big question gamers were asking: will GTA V be released on the PS4?  The rumours can now stop as Rockstar recently confirmed that GTA V would be heading on to PS4, PC and XBOX One. You can now pre-order GTA V on PS4 over at Amazon. 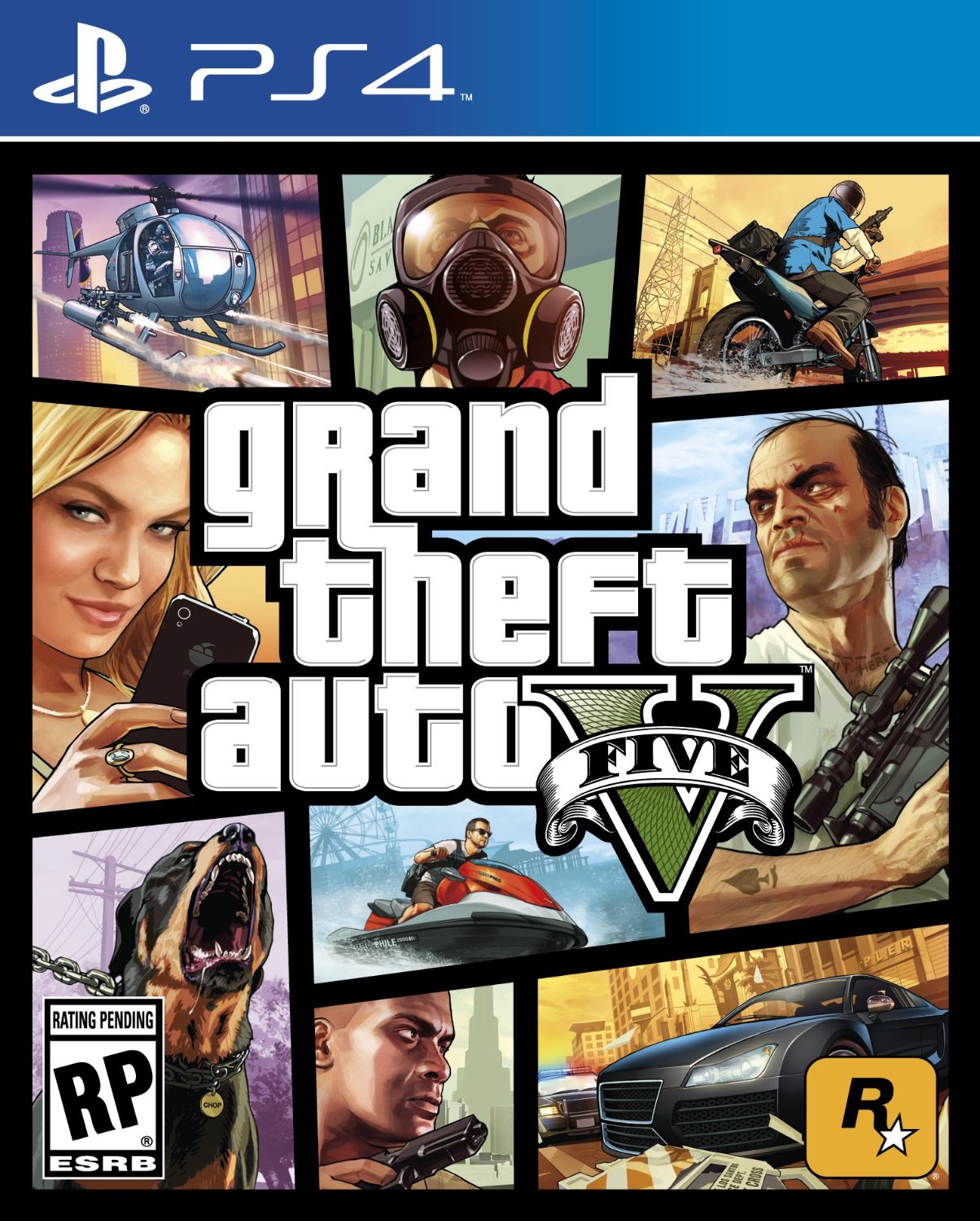 Rockstar said: “will take full advantage of the power of new generation systems to deliver the ultimate open-world experience.” Giving the indication that this game will do much more than the PS3, XBOX 360 editions of the game.

The game is set to release this fall / autumn. Due to the possible high demand, it’s recommended to place your pre-order to ensure your copy of release day. 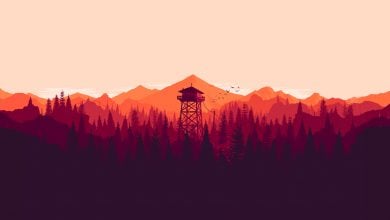 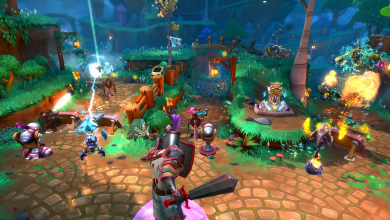 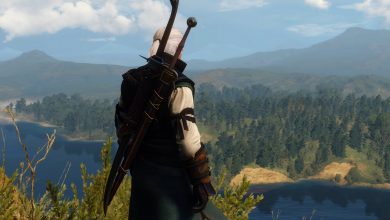 The Witcher 4 Not Coming Soon 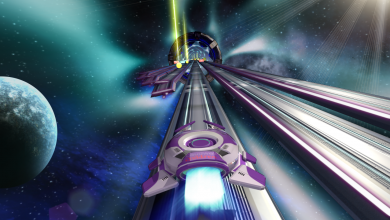 Anyone remember the 1st GTA? I played that s— for hours.