We’ve all dreamed about being a motorsports professional and our eyes have been glued to our calendars waiting for the release of Project CARS. What sets this video game apart from the rivals like DriveClub and Need for Speed? 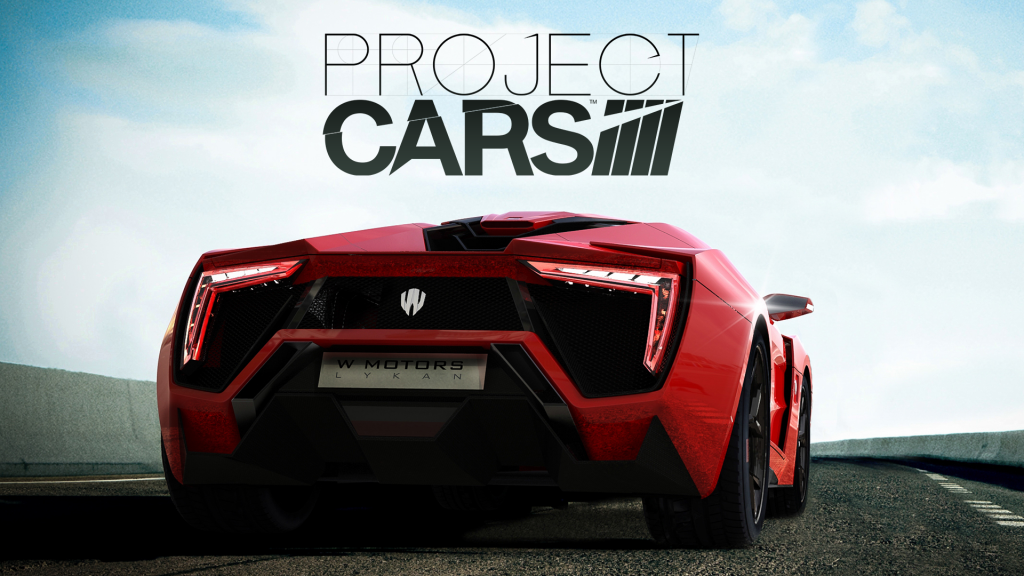 We got the opportunity to play a demo of the upcoming video game due to be released next month in May and we’re excited to give you the details in our preview of Project CARS.

Developed by Slightly Mad Studios, Project CARS is the ultimate racing stimulation game on the market. It’s a big call to make but one that so far has lived up to its expectations. You can’t expect any less from a game developed by Ben Collins, Oliver Webb and Nicolas Hamilton, three internationally known championship winning racers.

The overall premises of the video game is about the idea of real-life racing experience as a professional racer. This game aims to let the player have an experience as close as possible to the real deal. This comes down to not only the races, but through qualifying laps, getting race coach advice and more. 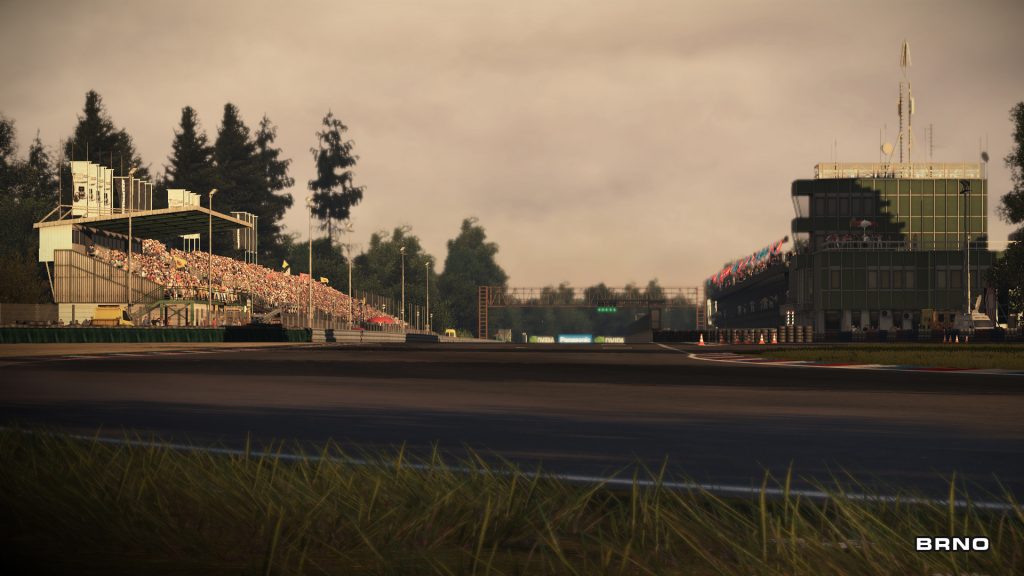 Gamers will be able to select specializations that will pivot their racing career into new heights, making each players experience different to the next. There are a range of races and tournaments to choose from.
The line-up of cars and trucks available are also great. Project CARS is set apart from all the other racing stimulation video games out there by allowing players to access and unlock all the cars and trucks available on the game. This opens the game up to allowing the player to dictate where the gaming experience will go. You can choose from Truck Day racing to even high end professional races like Les Mans Prototypes. The options are pretty endless and we’re happy players get given this choice. 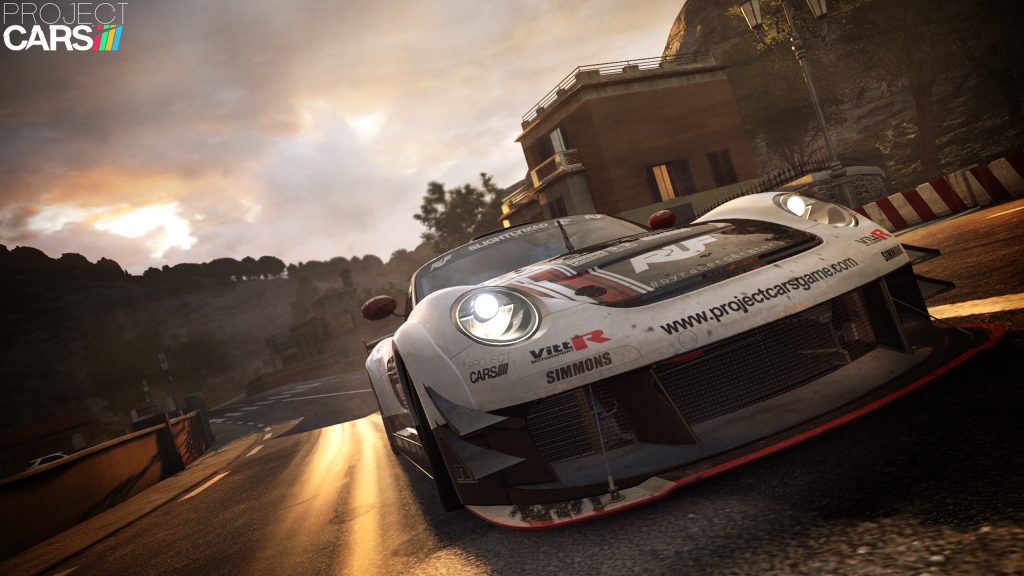 The setting of the video game is worldwide, meaning that players will be about to select tournaments and races from around the world. Making the whole experience more real, weather will also have an effect on the day to day experience while you race. You’ll love driving around the tracks as the sunlight hits you or spot the sunset as you whisk away on the tracks. Racers will also experience the occasional rain, thunder storms and other weather changes that you’ll have to adjust you’re driving.

The graphics are cutting edge, making it hard to not appreciate the work put into this video game. It is very visually appealing to say the least, which has definitely helped in creating the right atmosphere of being a racer. 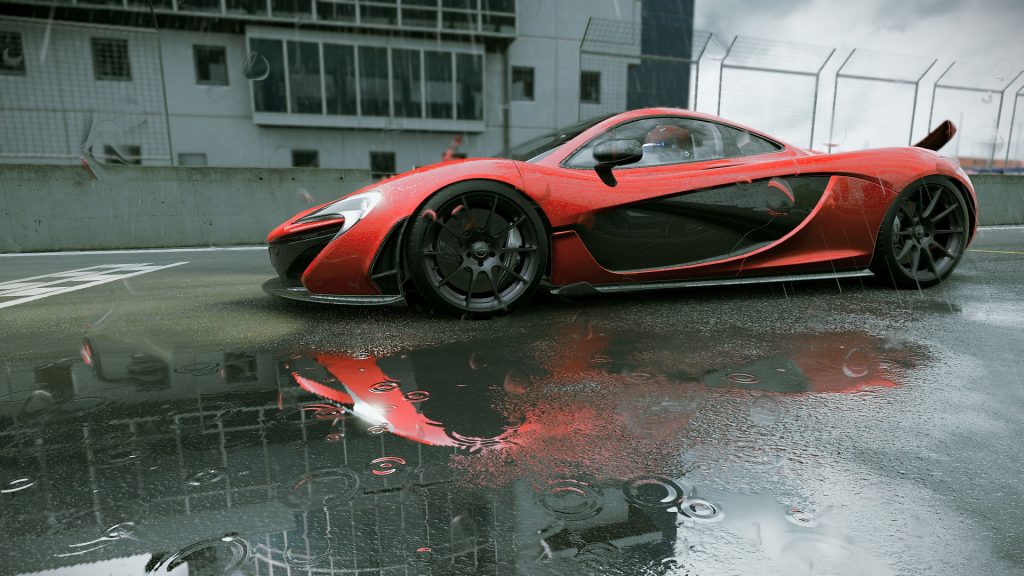 From the whole gaming experience to the wide range of cars and races available, we don’t have much to complain about. However, the only minor complaint we have is lack of crashes and collations, which seem to be prevented whenever you drive close to another vehicle. This portrays a rather unrealistic experience for gamers of something that is very plausible to happen in real life.

Project CARS really has taken into consideration all aspects of what a real professional racing would look and feel like, giving the gamer a good overall experience. From the lighting, graphics and types of career paths available, this game will set you back a few hours as it is easy to get hooked on the whole experience. It is hands down a great video game, one that is beating the current competitors in the racing stimulation genre.

For more information or updates about Project CARS you can sign up for notifications on our website or head over to Slightly Mad Studios official web page for Project CARS. 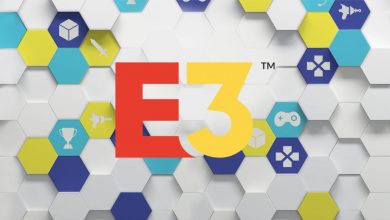 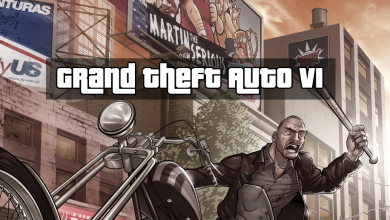 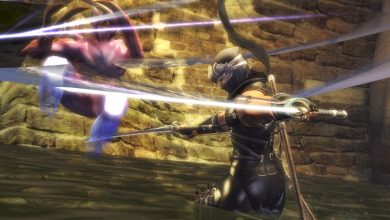