Without wasting more of your time explaining why March, 2015 is set to be a nice bed for new PlayStation 4 releases, we’ll just provide a run-down on each title (as they are currently / tentatively allotted to be released in chronological order)… 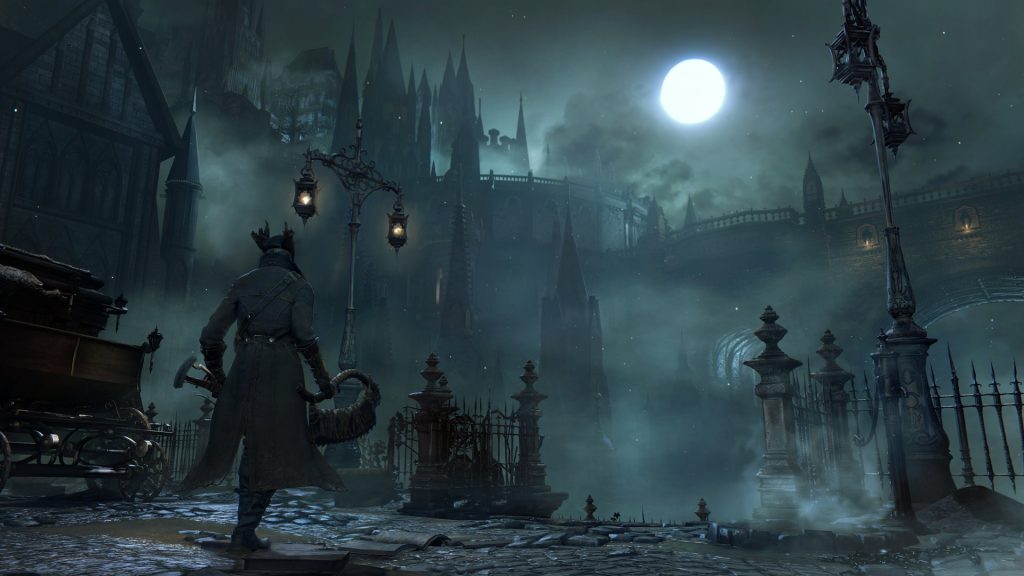 OSome Studio is bringing us a noir-thriller that’s steeped in a survival horror mythos, and its setting just seems to ooze style.   Aside from the obvious departure in terms of the use of stark, yet sharp black and white graphics, White Night also features some great voice acting, music and sound design.   Definitely a title to keep an eye out for…

With Resident Evil Revelations 2, Episode 1 out now, everyone is probably ready to sink their bloodthirsty teeth into Episode 2 already.   Not to worry, it promises to be yet another splendid romp through dark corridors filled with disgusting undead replete with engrossing gameplay.   The decision to deliver the Revelations series in installments has been met with mostly positivity and seems to be helping Capcom and the RE crew forge a new pathway for the series that (in many ways) is as modern as it is classic.

If you have a thing for somewhat fast-paced 2D side-scrollers and enjoy anything involving skating, OlliOlli 2: Welcome to OlliWood is definitely for you.   Even though the first game in the series hasn’t been out for very long, this secondary installment is still headed our way, with all sorts of new additions too.   Likewise, it features a pretty rad soundtrack that perfectly complements the action on-screen and definitely ramps up the excitement and enjoyment levels.

Arrowhead game studios is producing “Helldivers” for release in March, a top-down shooter which places gamers in a procedurally-generated world amidst a community battle three different opposing species.   Stylistically it comes off a bit like Diablo III, which isn’t a bad thing at all.   You’re basically open to do things as you see fit, which includes completing objectives, calling in “stratagems” and more.

Perhaps expanding out of the Zombies mode from Black Ops and combining our collective love for mercilessly exploding Nazi corpses, “Zombie Army Trilogy” is basically like a super version of Wolfenstein 3D or something.   Of course, it isn’t a knock-off of any kind, but a fully-fledged design of its own kind, replete with awesome solo campaign play as well as multiplayer options.   Naturally, many will take to this because of the obvious iconography associated with it, but it should be mentioned that it also features some alluring tactical shooting opportunities as well.

The Hotline Miami series is pretty well-known at this point for its unique style of throwback gameplay and emphasis on sometimes insane violent dramatization.   HM2: Wrong Number is of course not any kind of exception to this at all; it actually takes place both before and after the events of the original Hotline Miami.

A fun and colorful platformer with around 50 levels spread out across 5 unique worlds, Shiftlings is a game that plays out as a “hyper-show”, which has two individuals dealing with various problems.   It seems to present gameplay as a sort of enhanced reality show environment, where traps and puzzles abound for you to solve.

Replace the common war-torn locales with a city filled with violence, criminal activity and corruption and you have Battlefield Hardline.   This is going to be a bit of a departure for the franchise, but the basic mechanics remain essentially the same.

Finally, DmC fans will have an opportunity to tackle the series on an 8th gen console, and even better, we’re being treated to enhanced visuals and plenty of additional content as well. All new costumes, a remastered veneer and a new manual combat system are just a few of the new perks to keep an eye on.

Whether or not you’re into the stylistic direction taken in Final Fantasy Type-0 HD is one issue, what can’t be disputed is that this emerging high def remaster is certainly poised to excite PS4 owners.   Not to worry, it’s true to the series’ RPG roots and features battle with mechs, what’ snot to like?

Arguably, “Slender: The Arrival” is the ultimate game featuring the now iconic creepypasta character, “slenderman” and it is finally going to land on the PS4 this March.   Even better, it’s only going to cost you $10 to snatch up.

If you enjoyed From Software’s fabled “Dark Souls” series you’re going to probably enjoy Bloodborne just as much (if not more).   It is going to be challenging, providing a dark atmosphere, great graphics and even more intricate combat mechanics too. 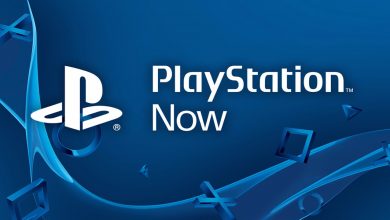 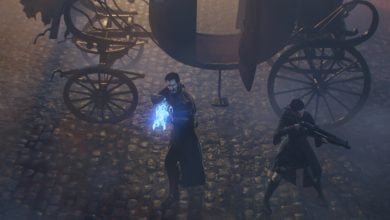 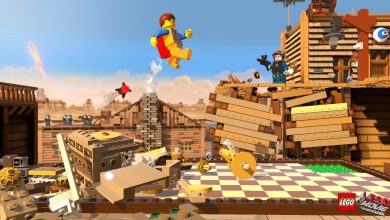 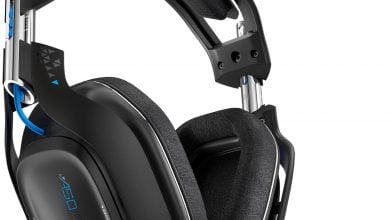