It’s probably a case of better late than never as Sony announced that it will roll out the first official remote control for the PlayStation 4. The console is about to enter its third year on sale, so some may argue that such a peripheral should have already been launched. However, Sony was clearly focused on the PS4 as a games machine, and with that point driven home over the last two years it is time to focus on other areas. 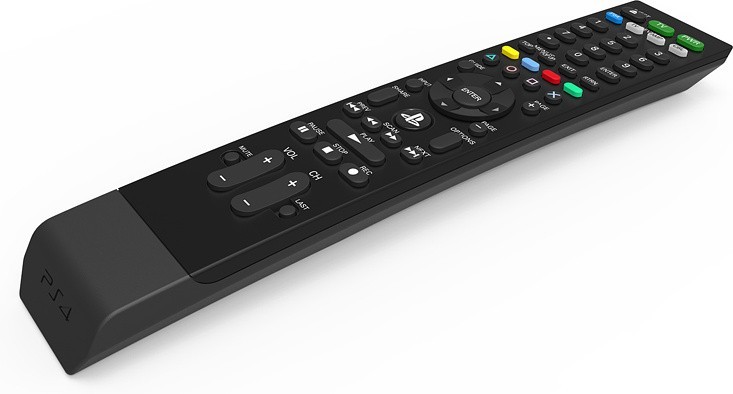 Other areas of course media, a facet of the console Sony has openly stated it wants to target in the coming year to catch up to the admittedly better Xbox One, which is a better all-round media device at the moment. I could make a pretty good argument for the PS4 actually having better standout media features and while a simple remote is not going to reveal them, it signals Sony’s desire for the consumer to see the PS4 as more than just a kick-ass gaming machine.

The official PlayStation 4 remote will not be made directly by Sony, with the company instead farming out manufacturing duties to accessory brand PDP in a licensing agreement. While the PDP Universal Media Remote can control your entire entertainment setup (TV, audio, and set top boxes), it is clearly designed with the console in mind, right down to the little PS4 logo on the bottom.

The remote will let you entirely control and navigate through the menu system of the PlayStation 4 and even features the triangle, X, circle, and square buttons we are familiar with on DualShock controllers. Other DualShock 4 similarities include a Home, Options, and Share button, while a welcome addition comes in the form of an eject button for the consoles disc bay.

As we mentioned, the PDP remote is a universal control and as such comes with some market leading features including programmable buttons, the ability to sync and control up to four devices, and device specific menus. In terms of design the PDP Universal Media Remote does not stray too far away from what we expect and while it is hardly an aesthetic trail blazer, it should look tidy enough lying around your living room.

As this is geared towards the PS4 and is officially licensed, there are plenty of Sony Entertainment applications compatible with this control, including Hulu, Netflix, HBO Go, Amazon Instant and more. There is also support for Sony’s various music and video suites, while applications such as NBA Game Time and the WWE Network are also compatible with the control. 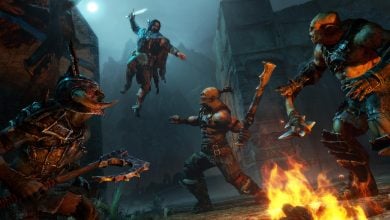 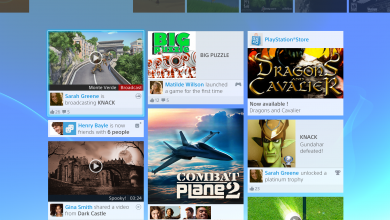