If you’re on the look out for the complete PS4 console bundle, then you should probably look know further than the PS4 Mega Pack Bundle. Announced recently by Sony, this bundle has just appeared for pre-order at GameSeek for the price of £449.99. 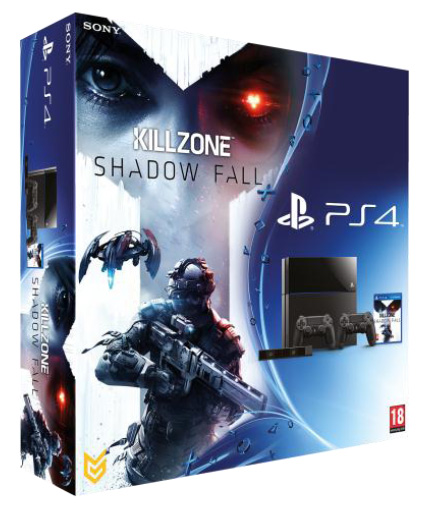 The package includes the console, two PS4 Dual Shock 4 Controllers, Killzone 4 Shadow Fall, and the PS4 Camera. If you’ve already pre-ordered a different package from Gameseek and would prefer this package, then you can alter your order without losing your original place in the queue.

GAME have also recently announced the same package, however, it isn’t currently availiable for pre-order.

What new possibilities will be opened to game developers with the PS4? 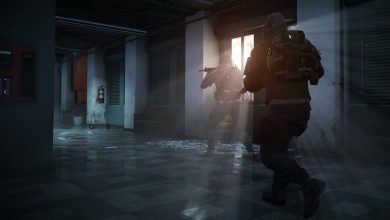 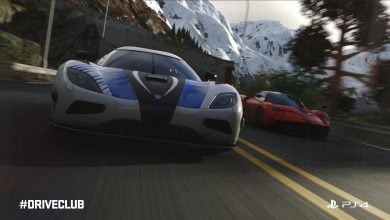 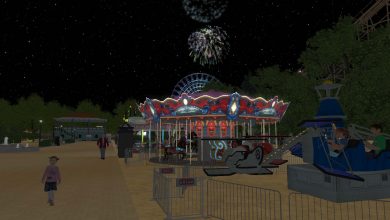 The £449.99 pricetag isn’t too bad with everything included… two controllers, the game and a camera. So many fun opportunities with the launch of the PS4. Can’t wait to give it a try!

Why pre-order now? The game will be here in less than a month. Time’s a tickin’!