At first glance, Ivory Tower and Ubisoft Reflections’ “The Crew” seems to be just another modern racing game featuring the same kind of appealing graphics and action-based drama that we know and love.  However, lurking beneath its hook there’s another incredulous facet to consider – this is going to be an open world game.   Sure, we’ve seen other racing franchises play around with such concepts, even rather successfully, but nothing on the scale of “The Crew”. 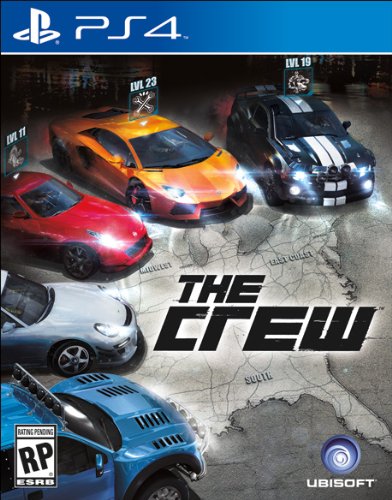 In truth, the game’s developers don’t even appear to consider the title to be locked into the racing genre at all, opting to label it a sort of “MMORPG”, but with cars. The Crew seeks to introduce you to map itself, offering the opportunity to just drive around and gawk at the landscape if you so desire. That’s the cool thing about this game – it doesn’t appear to be “trying really hard” to force the experience, which tends to happen in other similar titles which also involve racing in an open world. You can literally take off from your garage and explore the various territories, cross the empty highways connecting them and take on missions as you see fit. Whereas the racing games of old basically had you running around in circles, “The Crew” provides you with a full-realized and magnificently-appointed sandbox of enormous proportions to play around in.  …What’s not to like?

Delving deep inside of “The Crew”, you’ll discover plenty to do aside from completing the 20+ hour campaign. There are some pretty awesome-looking multiplayer features included, like racing and assorted game types.  What makes it all work though is the map itself, which presents you with a completely persistent world to explore (sans the annoying loading screens).  This is quite a large world we’re talking about here, something that seems to take on the character of many other open world titles, but within the context of driving. To put it bluntly – this is a game that many hardcore racing fans have been waiting to play for decades now. Within the bounds of “The Crew”, you have a massive world to explore and exploit; even better, you can also do it with your friends. 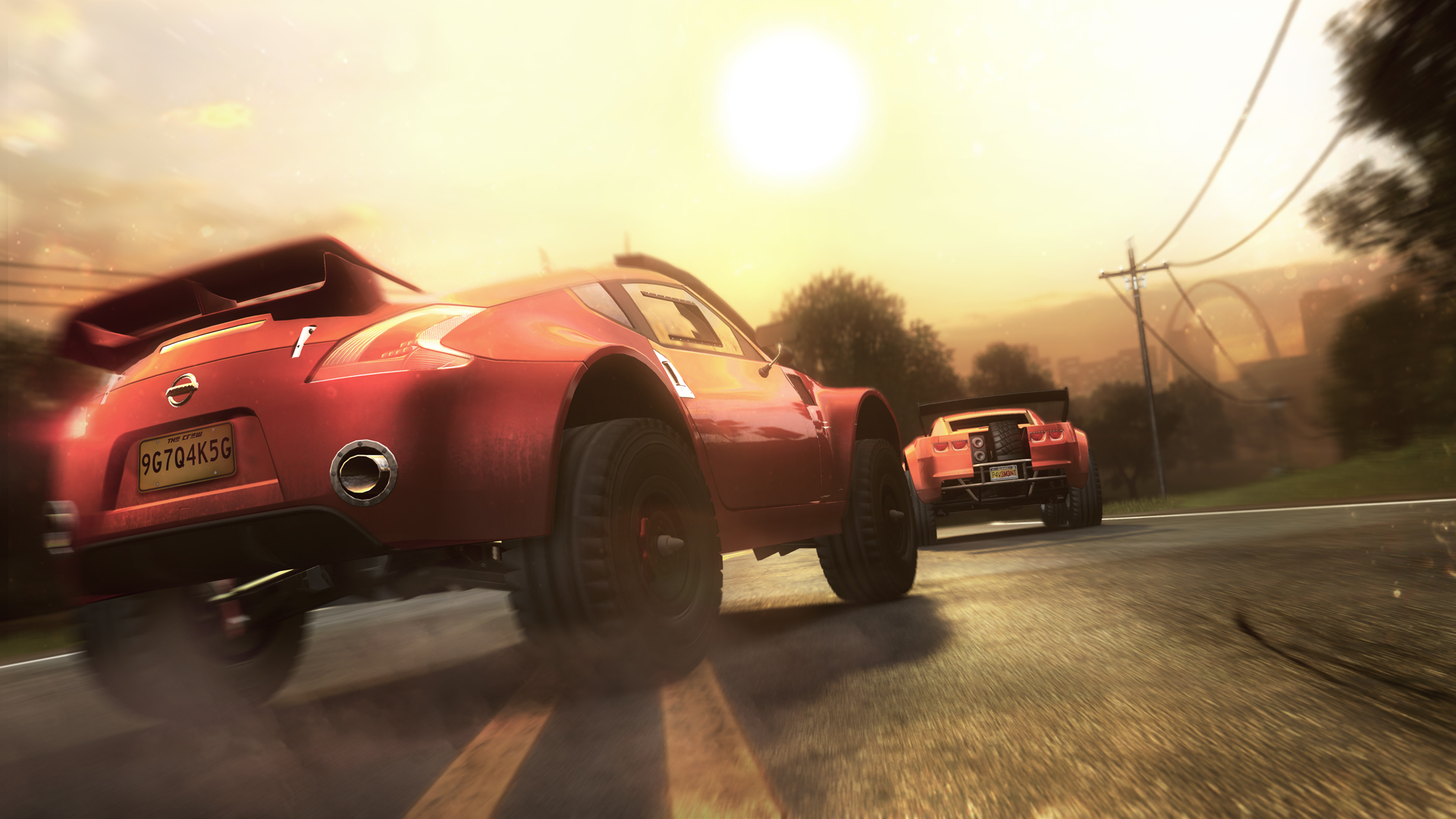 If you’re worried about looks and performance, you’ll be happy to note that The Crew runs in 1080p and at a steady 30 frames per second.  In short, it’s a rather beautiful-looking game, the kind that you simply don’t want to put down after playing around with it for an hour or more.  Even if you’re not into infiltrating criminal groups or looking for collectibles, it really is a lot of fun to just drive around and soak up the atmosphere.  After a while you actually start to feel as though there’s an infinitely large world to explore.  This appears to be the beginnings of a series that allows gamers to approach it however they wish, which is something of a first for anything primarily centered on racing.   Visually speaking, there’s nothing about “The Crew” that’s unappealing, it really is one of the more fully fleshed-out racing titles to come along for the PS4 and is poised to be perhaps one of the most memorable as well.

More than anything, this seems to be a game that wants to somehow merge single player gameplay with co-op opportunities.  You’ll basically never find yourself having to drive alone, as they say.  Assuming that you want to remain solitaire, that’s no problem, but with all the available options, why would you want to?  This is a game that wants to pull together racing / driving enthusiasts, placing them in one continuous world where there’s always something going on.  If the developers decide to expand upon this model, who knows what we’ll see emerge from this new IP?  Even with its standard features, “The Crew” is definitely one of the most impressive-looking racers coming out for the PS4.  This truly is a next-gen driving game and will most certainly keep you enthralled for hours upon hours. 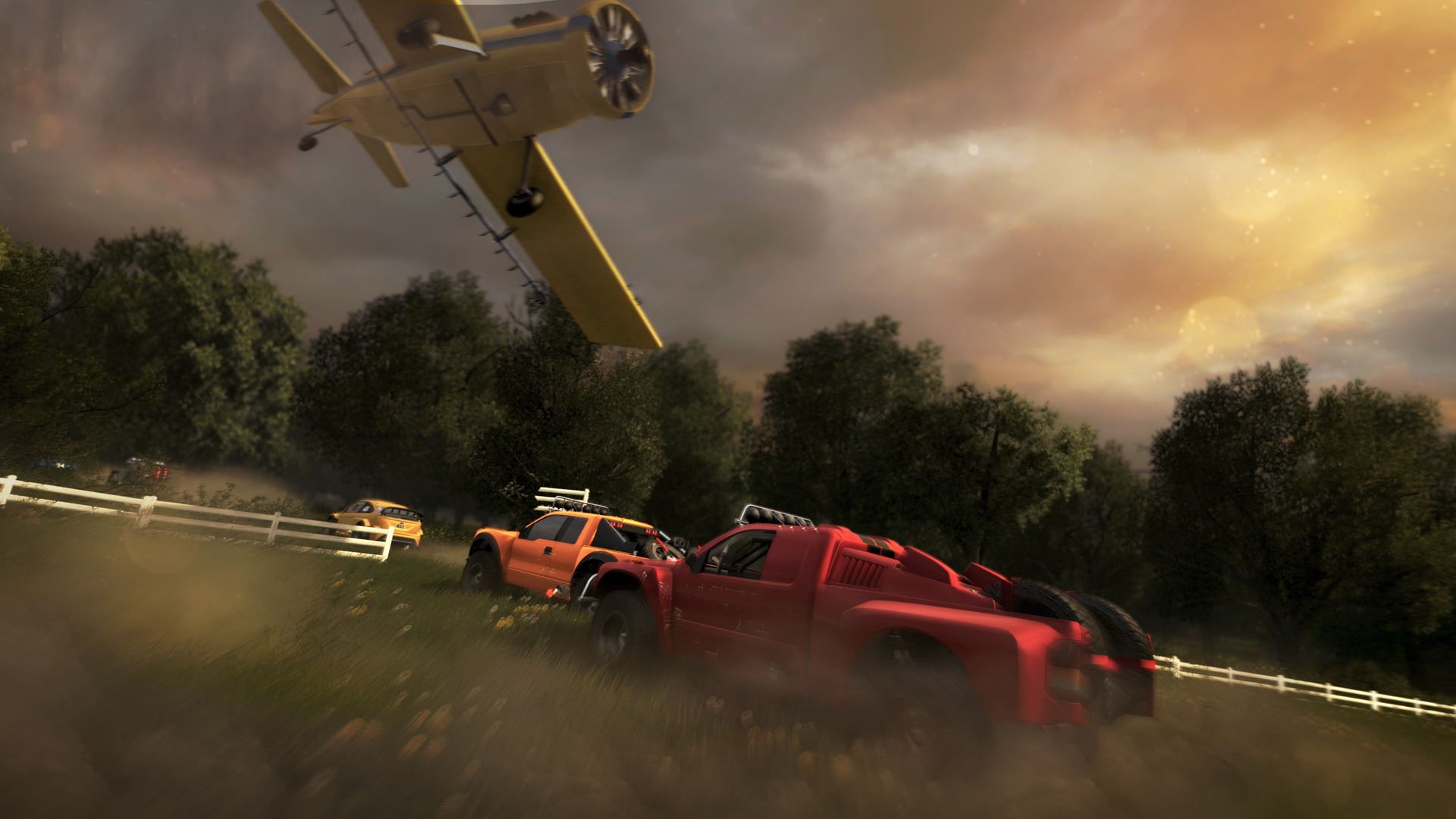 While there’s no specific release date yet available, we do know that “The Crew” is set to drop some time during the 3rd quarter of 2014.  Until then you can keep checking back here at PS4 Home for the latest updates with The Crew. Meanwhile, you might want to check out some of The Crew screenshots.

The Evil Within - Four New Screenshots 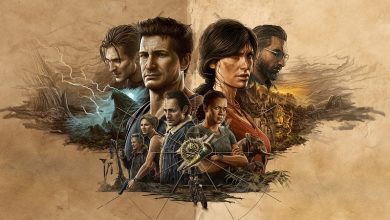 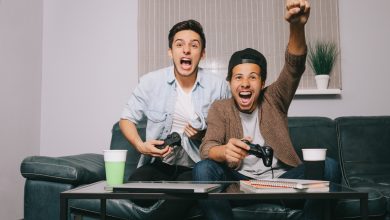 The special effects get my gears grinding. Can’t wait to get a chance to PLAY it> OMG OMG OMG OMG

I can’t get enough of racing games. I think Mario Kart got me hooked when I was a kid. It’s just so much fun.

Can’t wait to see this release in the fall. Would be a fun adventure. Ready to play! 🙂

The shots are VERY arty for a car game. I love that.

Never heard of The Crew, but after reading the article, I must say I’m truly intrigued with the launch of it. Should be interesting. 🙂