The horror genre has an ever growing catalogue of games on the PS4 – and it is perhaps one of the best catered for genres at present. For horror fans, it might actually feel like Halloween came early, with plenty of terrifying game releases last year and many more incoming this year. Putting together a great list of spooky games to play last Halloween was easy, check them out here. However, this year should be even easier, with a number of exciting horror games releasing, which include Slender: The Arrival, Dead Island 2, Until Dawn and Bloodborne. 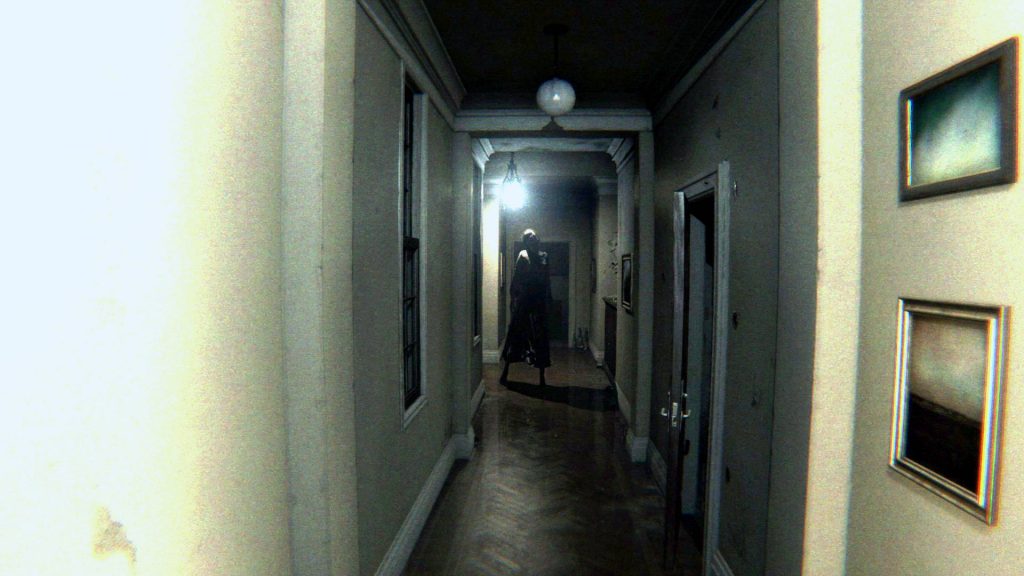 What makes a great horror game? The real goal of a true horror game is to give you an experience that literally gives you moments which leave you with goose bumps along with a facial expression which would make a very amusing selfie. It should also tick the box of scary, whilst also delivering a great storyline, peripherally combined with nice visuals. A fantastic horror game should literally come with a warning on the box (could cause a heart attack) – Take one look at the P.T. demo and the many reactions captured on YouTube from players, and you’ll realise what a true horror can actually do to you.

Would P.T. be as scary in 2D? In my opinion, the real answer to this question is no. This is where the PS4 and 8th gen console visuals come in. The PS4 is helping to take the horror genre to a whole new level, all thanks to the 8th gen visuals. After all, previous consoles weren’t able to deliver that cinematic realistic experience that you’d only really find within a movie or with a high-end PC.

Project Morpheus and the horror genre

It won’t be long before Sony’s upcoming VR headset releases and whilst 8th gen gaming has taken this genre to a whole new level, how might virtual reality headsets advance it further? Whilst this is a whole new topic, it’s quite easy to imagine how Project Morpheus might specifically affect the horror genre. After all, Virtual Reality is one step further to placing you within the game opposed to just controlling it. 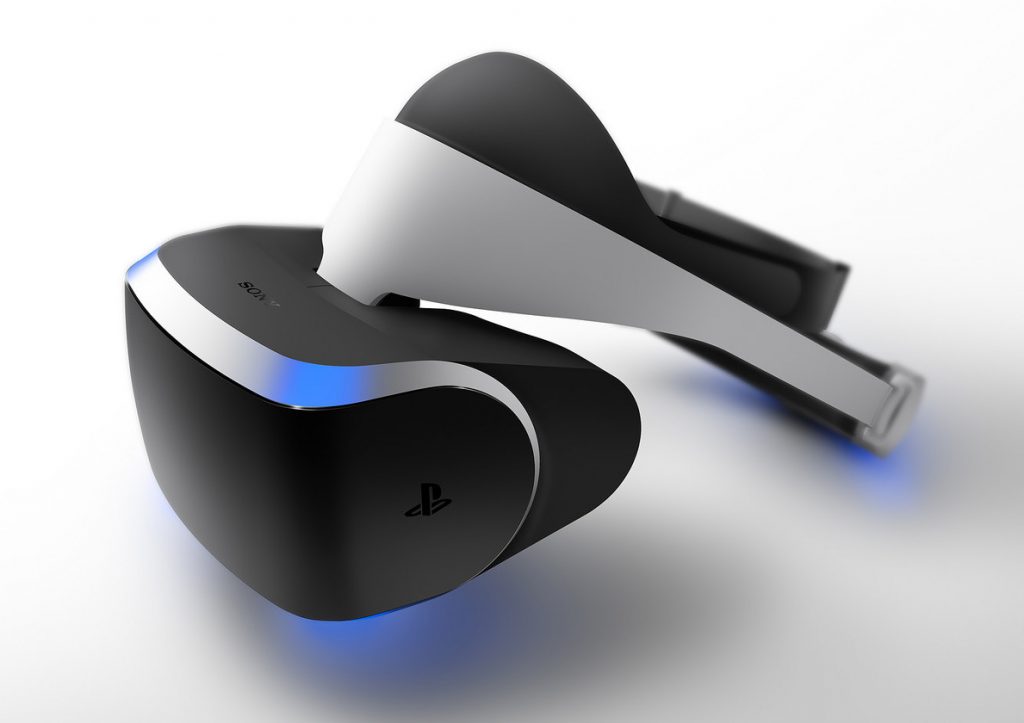 A virtual reality headset will totally change the atmosphere of the game you are playing, which is especially important for horror games. For those who aren’t informed about how it works, you’ll place the headset on and the game environments will move with your head motion, providing a true first person experience, allowing you to look around just like in reality. Those creepy monsters will quite literally jump out in front of you. Outlast and P.T. are just two titles which would be dramatically better with this piece of tech.

Ultimately, the fact of the matter is that technology is going to take this genre to places we’ve never been before. VR will also give developers many new ideas to think about when making a game, as it will open the door to many new possibilities. We should learn much more at this year’s E3 event, until then get ready for Dead Island 2, Until Dawn and Bloodborne, along with the many other upcoming horrors.

FIFA 16 - Features and Improvements that need to Happen 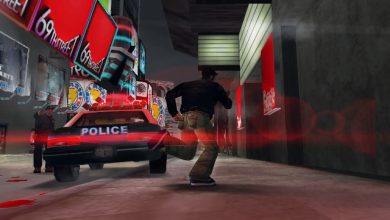 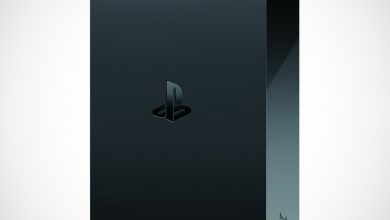 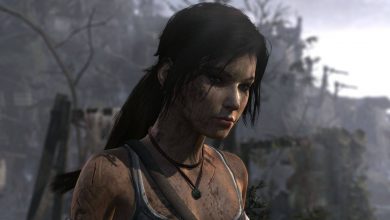