In a shocking turn of events, Sony Online Entertainment has been acquired by the investment firm Colombus Nova. SOE, which rose to fame as the publisher of EverQuest, one of the first successful MMORPGs, will now be known as the Daybreak Game Company, and will go forward as an independent game studio.

For players who currently enjoy Daybreak’s catalog of games, which include the DC Comics-themed MMORPG DC Universe Online, PayDay: The Heist, and PlanetSide, this may not seem like a big deal. Daybreak promises that their current games will continue operations as normal, while in-development titles like EverQuest Now and the zombie-survival sim H1Z1 will proceed through production as planned. 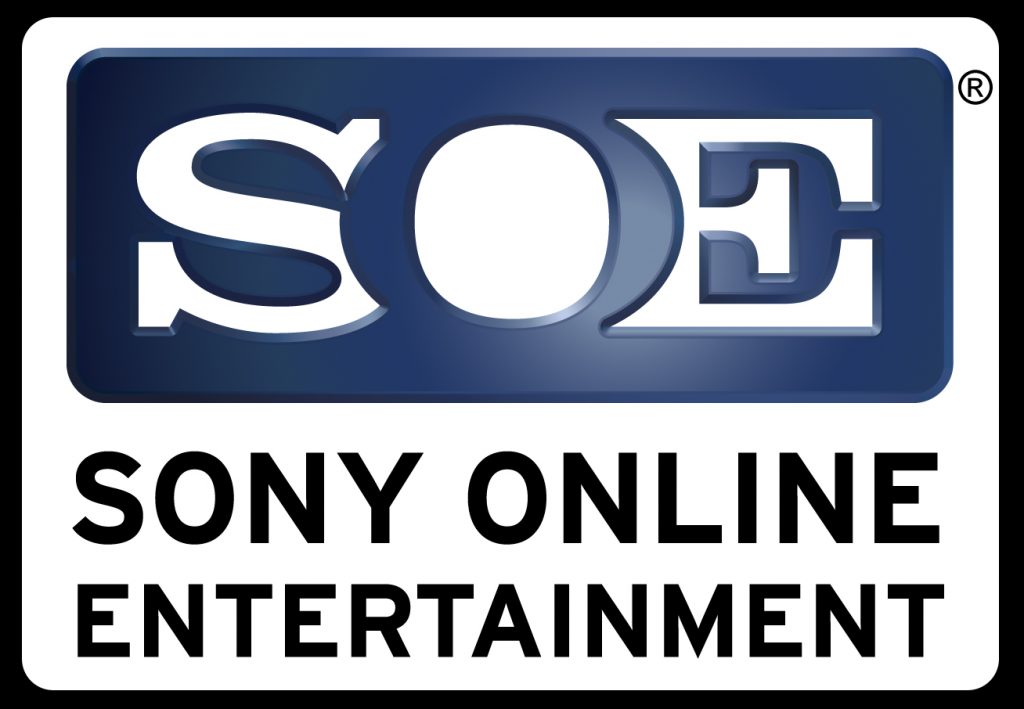 However, the sale represents a huge blow to PlayStation as a brand. As part of Sony, games produced under the SOE banner were exclusive to PCs and PlayStation consoles. Now, all of Daybreak’s games have the potential to go multi-platform. In fact, hours after the sale was announced, Daybreak CEO John Smedley tweeted, “Can’t wait to make Xbox One games!”

Sony Online Entertainment represented Sony’s biggest effort to capture the growing free-to-play gaming market that’s flourished on PCs and mobile platforms. For example, while DC Universe Online might’ve started as a subscription-based game, it quickly adopted a free-to-play payment model. Last month, Smedley estimated that the game has around 18 million players, about 40% of whom log in using a PlayStation 3 or PlayStation 4. While console players don’t represent a majority of the audience, however, they’re the most dedicated; over 75% of the total hours spent playing DC Universe Online were logged using PlayStation platforms.

Smedley’s been pleasantly surprised by the dedication of the PlayStation 4 owners in particular, and he estimates that console players spend roughly 3.5 times more on free-to-play titles than their PC-gaming counterparts. Analysts say that this is just the beginning, too, with revenue on console-based free-to-play games expected to double in the next two years. That’s a lot of money, and now that its games aren’t Sony-exclusive, Daybreak’s poised to take an even bigger slice of that pie.

The relationship between SOE and Sony wasn’t always perfect. Some high-profile titles, like Star Wars: Galaxies and The Matrix Online, didn’t perform as expected, and in 2011 Sony laid off over 205 SOE employees, closing three associated studios and cancelling the highly-anticipated online espionage title, The Agency. Around the same time, SOE suffered a massive data breach, with hackers gaining access to the names, addresses, telephone numbers, and personal data of over 24.6 million SOE customers.

The reasons for SOE/Daybreak’s sale aren’t entirely clear, although Sony’s been increasingly moving its free-to-play development to other studios. For example, the F2P arena shooter Kill Strain, which was announced at Sony’s PlayStation Experience last December, is being developed at Sony’s Santa Monica studios, not SOE. And, of course, Daybreak games will still appear on the PlayStation 4; they’ll simply be available on other consoles as well.

In the end, the biggest loss to PlayStation 4 owners isn’t the games, it’s the exclusivity. As the console wars raged on, access to titles like EverQuest Now, H1Z1, and the upcoming PlanetSide 2 was a huge selling point for Sony’s current-generation console. Now, those games will be everywhere. The PlayStation 4 is still a great machine, of course, but yesterday it became just a little bit less special. 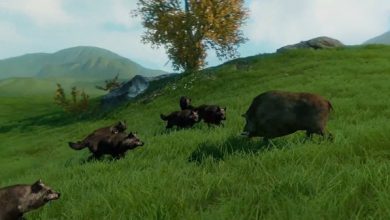 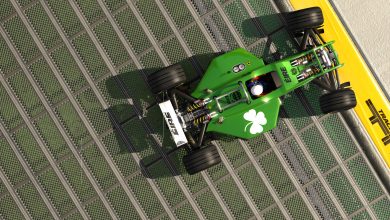 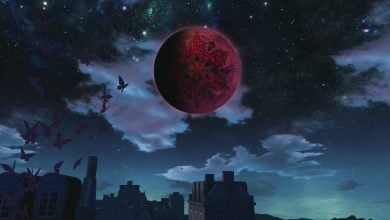 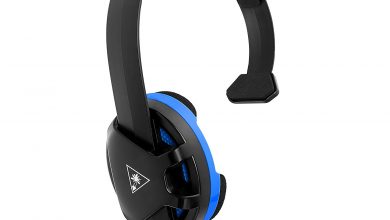