Sony’s recent “big reveal” certainly answered a few nagging questions about the impending release of its upcoming next-gen console, but that doesn’t mean that there’s nothing left to talk about

Well, it seems that we finally have an official prospective release date on the books for the Playstation 4, although it’s still somewhat cryptic.  According to Sony, you can expect to see the PS4 on store shelves sometime this “holiday 2013”.  Hey, it’s not much, but at least we can rest easy knowing that the console is no longer considered to be a mere rumor.  That aside, the unit itself is rumored to be packing some very interesting features.  Likewise, there’s some interesting information breaking about some potentially exclusive titles that will certainly turn some heads.  Alright, let’s dig in… 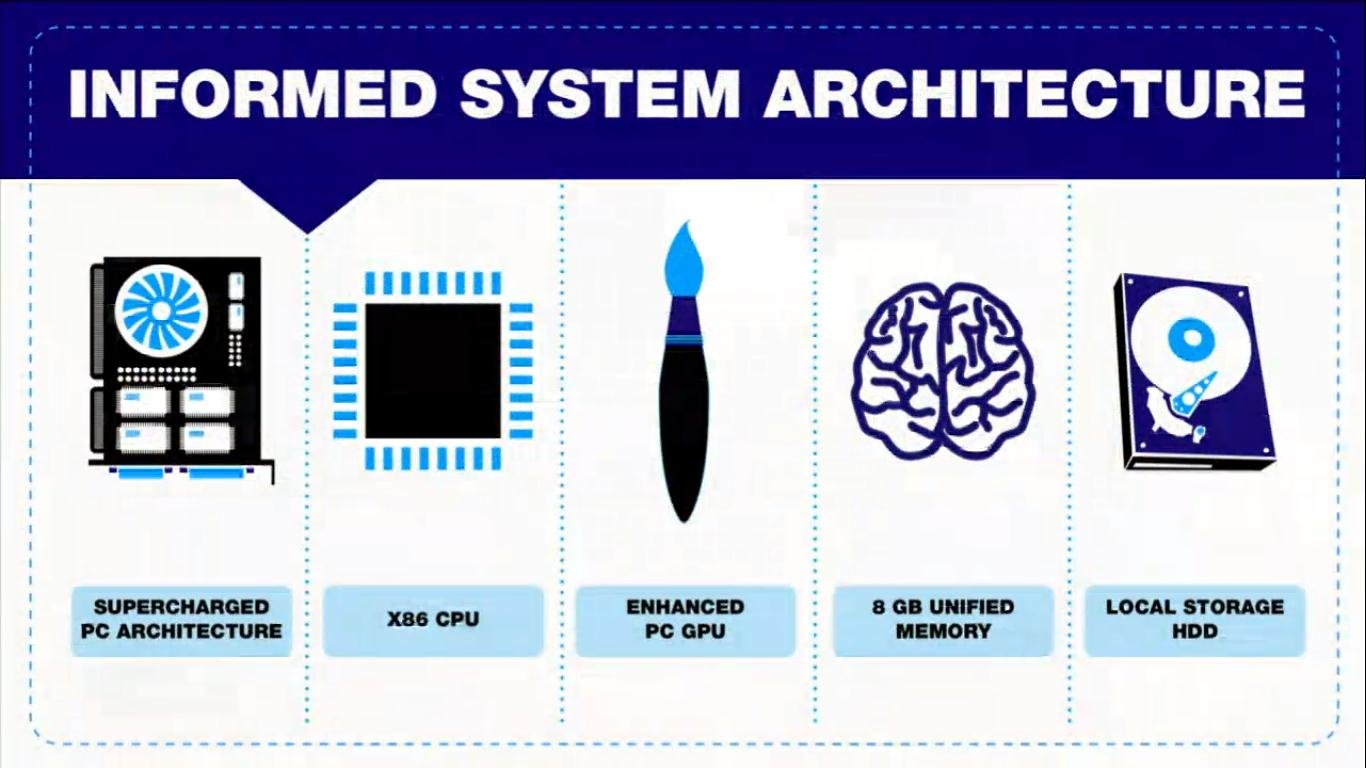 European gamers will find it interesting to note that Sony is pushing for ASAP PS4 launch date.  All one needs to do is take a look at historical record at previous release dates to realize that they’re likely prepping the PS4 for a Christmas launch.

In terms of hardware, Sony has already revealed that the PS4 is very PC-like in its basic design and configuration (it’s packing a single custom processor chip, 8 – x86-64 AMD Jaguar CPU cores, and a next-gen AMD Radeon based graphics engine).  Needless to say, it would seem that this machine is designed for performance, but might be considered somewhat lacking in terms of being a true next-generation console as far as every individual component is concerned.   However, it should be noted that the first models will hit the stores with 8GB of GDDR5 memory, so we’re really dealing with a pretty powerful machine here.  Nevertheless, let’s wait until we actually see how this ends up working with what the game designers and developers roll out before we start rejoicing or crying foul, at this point things seem like they could go either way. 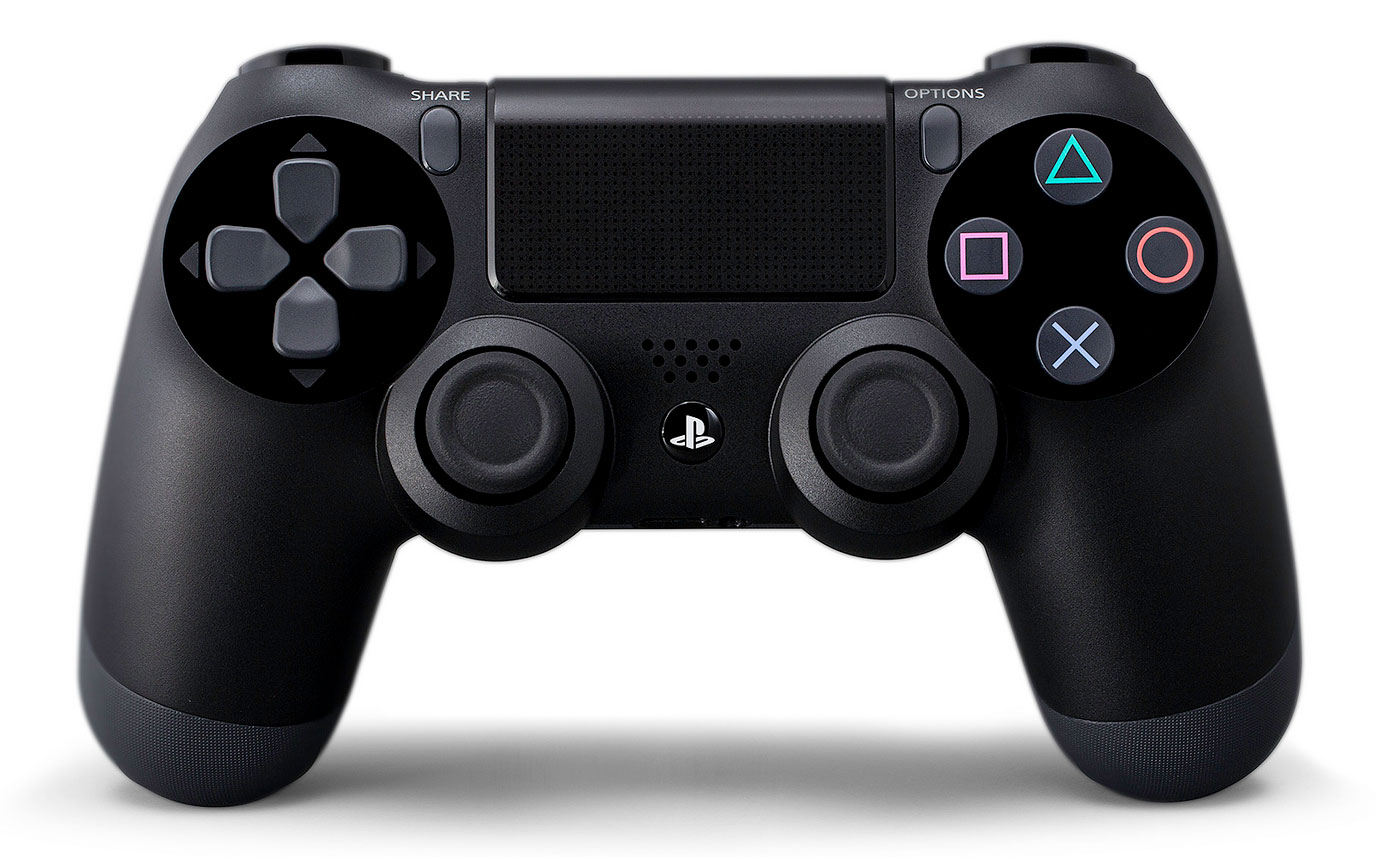 The PS4 will also introduce the dualshock 4 controller, which is very similar to the dualshock 3, only with a PS Vita-esque touchscreen and enhanced motion technology integrated into it.  Although many people aren’t spending too much time focusing on the new controller, the truth is that it could very well dramatically change the way gamers and developers approach titles.  Other notable additions include the PS eye, which promises to bring a new level of interactivity to certain games, and the Move, but we don’t have any specifics as of yet…

On the slightly depressing front, it has been confirmed – the PS4 WILL NOT provide support for PS3 games.  However, in order to make up for this Sony is going to offer some form of streaming service which will deliver all your favorite titles (PS1 – PS3) via the network (courtesy of what we’re thinking must be based off of cloud computing?)   Similarly, it has been confirmed that Sony is working hard this gen to actively ensure that the 2nd hand market for games is effectively destroyed.  At this point, it’s safe to say that this move was more than a bit risky, especially if competitors Microsoft and Nintendo decide to do the exact opposite, it could very well drive gamers away.

Lastly, there are more than a few confirmed launch titles to get your blood pumping; for example, Killzone: Shadow Fall, is certainly going to turn more than a few heads.

Among the more interesting-looking games which are currently in-the-works is Final Fantasy XV, which is rumored to be a Playstation exclusive. 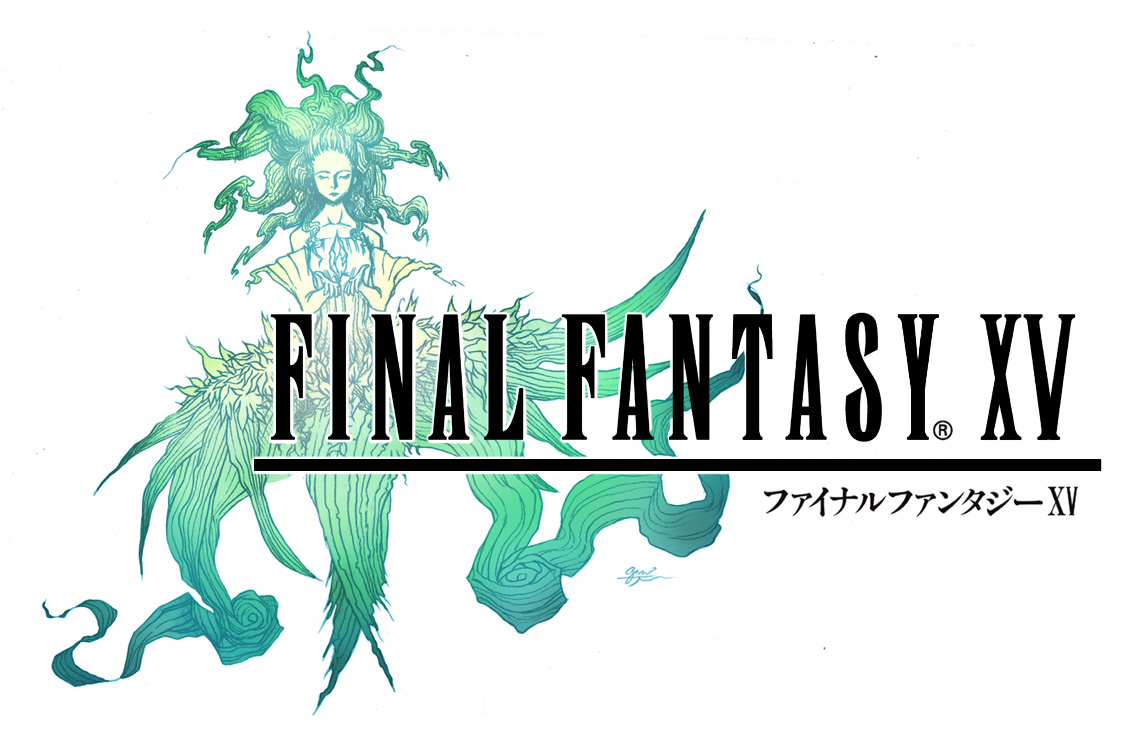 There you have it folks, that’s a sampling of what’s going on with the PS4 right now.  As soon as we uncover some more dirt we’ll help you fill in the details. 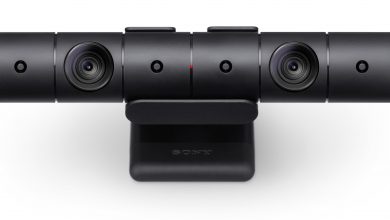 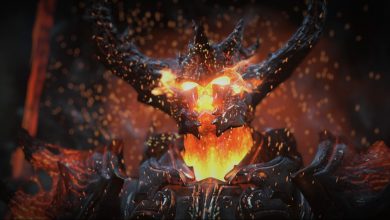 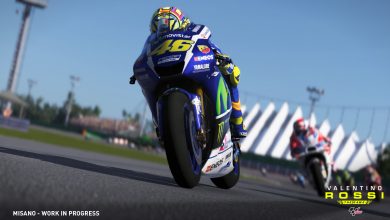 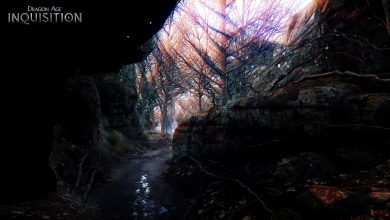