Say what you will about modern video game development and the resulting trends and expectations of the average consumer, but one thing is certain – there’s clearly something wrong with the system. All the bad press that The Order: 1886 has received upon release should be pretty eye-opening in fact, especially considering that it is by all accounts, a pretty well-constructed and functioning piece of interactive media. In the spirit of fairness, let’s examine the pros of this fine title along with any supposed cons, shall we? 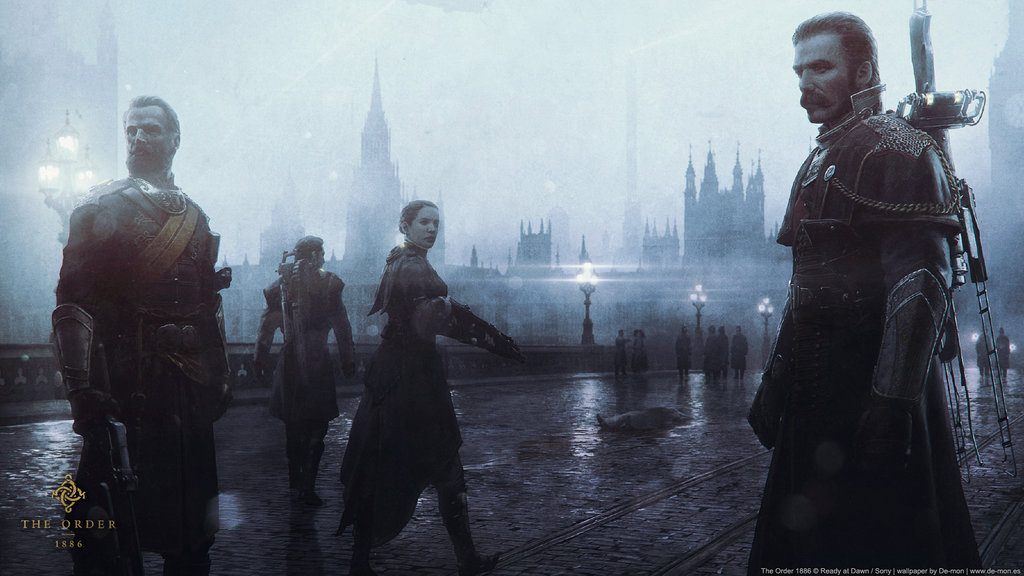 First off, let’s get one thing straight – this is definitely a fully-loaded third-person shooter that places an emphasis on storytelling and atmosphere.   Likewise, it fills this role very well, reaching high water marks laid down by forerunners of the genre.   If one had to try to loosely compare or pigeonhole the action to something else, games like Resident Evil 4 (and above) spring to mind. Don’t get the wrong idea though, The Order: 1886 is definitely its own beast, not directly copying anything that might have come before it.   It basically plays out more like an interactive movie at times too, with lots of cut scenes, quick time events and other segments which act as “window dressing”.   In other words, yes, there are segments which see you simply navigating areas in a linear fashion, but in today’s world where there’s always a new large, open world game around the corner, is this actually bad?

The most immediate thing that will grab most gamers is the visuals, which are, by all accounts, pretty damn spectacular.   Something is frustrating players and critics in the end, perhaps it’s the inability to interact with the world in a more detailed way?   As it is stands there’s a definite “move along, nothing to see here” –type feel which will either satisfy your curiosity with regards to map exploration, or not.   Again though, the point of The Order: 1886 is basically storytelling + wicked moments of intense gameplay + delivering an unfolding dramatic narrative.   In this sense, the game is spot on, delivering exactly what we all expected to encounter.   Anyhow, getting back to the graphics…they are “spectacular”, to say the least.   You really get the sense that you’re staring at some alternate steam-punkish, Victorian-turned futuristic world here, like one of the worlds Doctor Who might end up in unexpectedly. However, there isn’t much light-hearted sci-fi banter going on here, instead, we find deadly fights with werewolves and civil unrest.

Speaking of werewolves, that’s where all of the tension comes from in this game – dueling giant hairy beasts, usually in a dimly lit area.   Without a doubt, it is encounters with The Order’s more wild inhabitants which adds the impetus to keep on moving forward, but they’re not the only enemies in the game.   Surprisingly, you’ll also square off against waves of violent humans as well, each perhaps having their own motivations for firing at you.   Here we find familiar cover-based shooting mechanics loosely akin to what you’d find in games like the Mass Effect series or perhaps even Gears of War (to discuss Microsoft materials).   Again, this isn’t bad at all especially if you enjoy this type of gameplay.   Some critics have lambasted this particular aspect of The Order and in all honesty, it’s not really a fair or ethical thing to do. The game sets out to deliver a familiar yet original and expanding type of experience and in many ways, achieves exactly what it promised and set out to do from the start.

In terms of mood or cultural cues, The Order: 1886 is definitely one for the Anglophiles. There are all sorts of little built-in references that fans of anything UK will find amusing, like the rebooted Jack the Ripper or the (point-blank) fact that the game takes place in an alternate version of London.   Likewise, the characters themselves are most definitely interesting enough to propel the narrative forward, even if many gamers expecting more simplistic and malleable figures end up being disappointed.   Quite simply, a certain type of gamer will definitely clue into this and get something out of the experience, others looking for token action…maybe not so much.

The bottom line is that The Order: 1886 is something of a hit and miss title.   While it contains all the necessary elements required of a AAA game, like awesome graphics, solid gameplay, a lack of bugs, solid storytelling and cleverly-paced plot development, it just might not connect with many gamers the way that other IP’s seem to.   Again however, don’t think for one second that this title isn’t going to deliver some stunning battles, because it can and will do exactly that.   In the end, 1886 is best when you’re going toe-to-toe with a large werewolf.   Disregard all the negative press you’ve heard about this one and give it a shot, you might be pleasantly surprised by what you find. 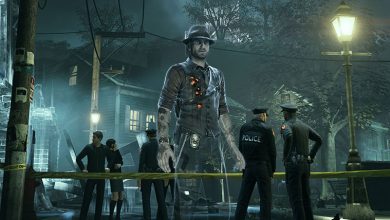 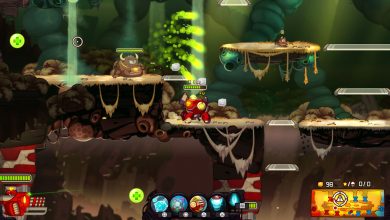 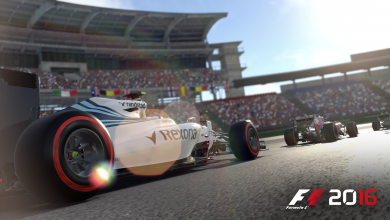