Sony’s dominance in the 8th gen console market continues to grow as the PlayStation 4 has reached a new milestone of over 30 million worldwide sales. Whilst Microsoft are yet to reveal their sale figures for the XBOX One, it’s clear that Sony has achieved very impressive sales, which can only help with fresh investment in the coming years.

In fact, Sony’s last update on sales was back in March, where 20.2 million units had been sold. This means that 10 million units have been sold since. Sony went on to explain that they hope to see a further 17.5 million units sold by the end of March 2016.

A slash in the price tag along with other incentives are believed to be the main factors for this surge in sales. Also, Sony will be launching their upcoming PS VR next year, which is expected to be extremely popular. With some huge exclusive titles also coming in 2016, sales are expected to grow.

Whichever way you look at it, this news isn’t just good for Sony, but for PS4 gamers too. 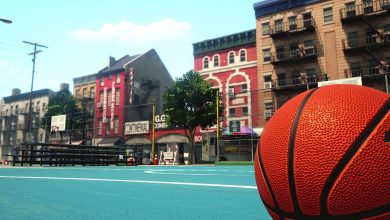 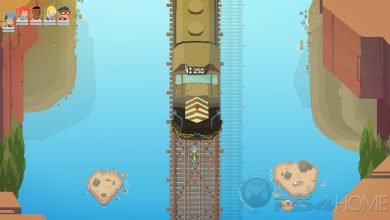 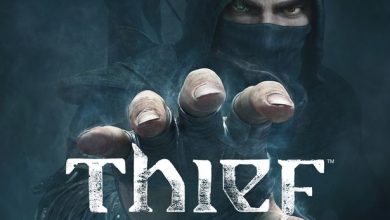 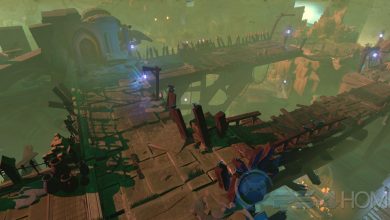