As one of the largest open worlds ever created with dozens of hours of gameplay, The Witcher 3: Wild Hunt was massive and the story for this title has not ended. The title is set to get a New Game Plus Mode, while there are several reportedly enormous expansions in the pipeline too. With that in mind, developer CD Projekt Red says that we have all probably had enough of The Witcher franchise for the time being.

If you disagree and are already casting your eye to the Witcher 4, forget about it. Projekt Red’s CEO Marcin Iwinski has revealed that the developer has not even turned its attention to the next instalment in the franchise yet. Speaking to Game Informer he said:

“Honestly speaking, we have not (though about it)”.

We doubt that this will be the last in The Witcher series as it is a hit franchise that is getting better title by title (four million sales in two weeks for The Witcher 3), while the developer has previously stated that there will be more editions. However, Projekt Red has confirmed already that the next instalment will be a fresh story and will leave behind current series protagonist Geralt.

For now, Iwinski says the company is focused on other games, such as Cyberpunk 77, another RPG with a steampunk theme.

“It deserves some rest,” Iwinski said about The Witcher series. “The past 10 years the team has been working on swords and castles and medieval Slavic monsters. So I think it’s time for some guns, androids, and some ammo. And a necropolis. So this is what we’ll be working on.

“We definitely are not annualizing a franchise or anything–it’s about the experience,” he said about The Witcher. “The world of The Witcher is gigantic and it’s great to tell these stories, but I don’t know when this will happen.” 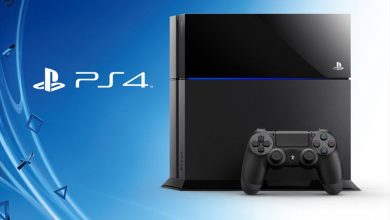 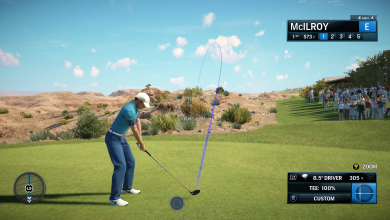 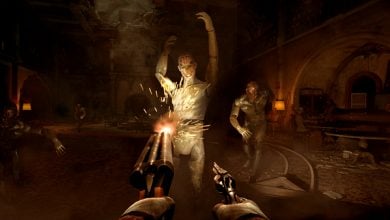 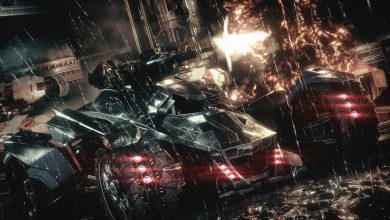