If you have yet to experience Crystal Dynamic’s / Square Enix’s 2013 reboot of the Tomb Raider franchise (and you happen to own a PS4) you might want to wait just a while longer.  On January 31st a new and enhanced version of the title, dubbed the “Definitive Edition” is going to be hitting store shelves for the next-gen consoles (PS4 / Xbox ONE).  They’ve actually fundamentally altered / improved the Lara Croft character model, in fact.  Now, she’s at least 5 times more detailed and thanks to the performance capabilities of the new flagship consoles, every aspect of her being, from clothes to hair, now purports its own physics.  In other words, we’re not talking about a static figure here, but a much more lively and dynamic one that springs to life on the screen. 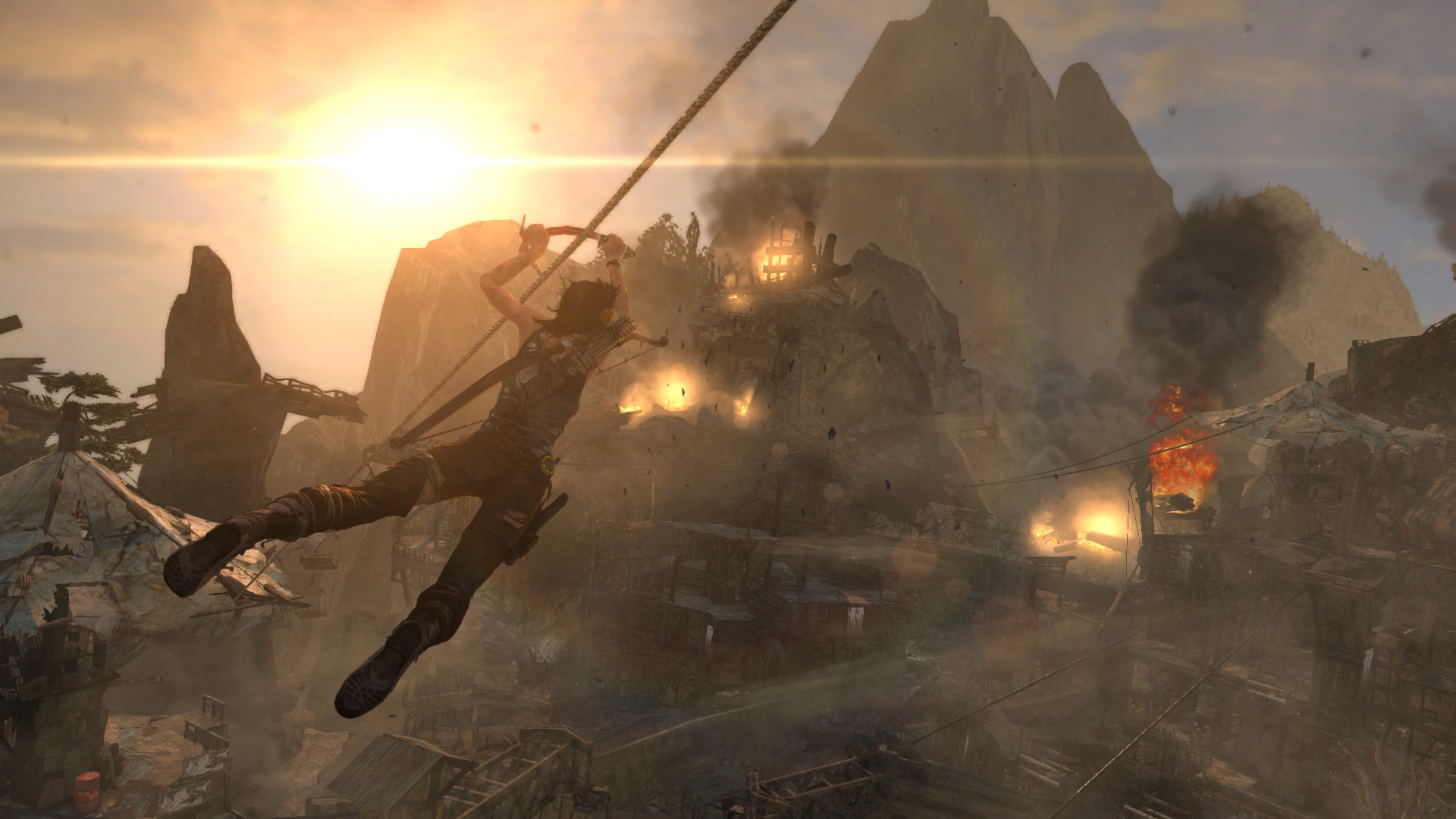 Note* – currently, it’s being reported that an earlier US launch of the game is in the works (the 28th).

As far as the game itself is concerned, it’s a 3rd person thrill ride.  All of the nifty Tomb Raider tropes have been neatly repacked into a grittier atmosphere that’s filled to the brim with tension.   Additionally, the in-game puzzle-solving elements are nothing short of fantastic.  One particular thing to take note of is the pacing, which is perfectly balanced throughout all the various levels.  At no point in time do you feel as though you’re dredging through annoyingly similar terrains – the game is a rollercoaster of sorts.  Moreover, the combat is simply fantastic, with Lara being able to tap into a range of devastating stealth and/or straight ahead moves.  Likewise, the weapons are also fulfilling to use, especially when you’re battling it out with the game’s more supernatural enemies. 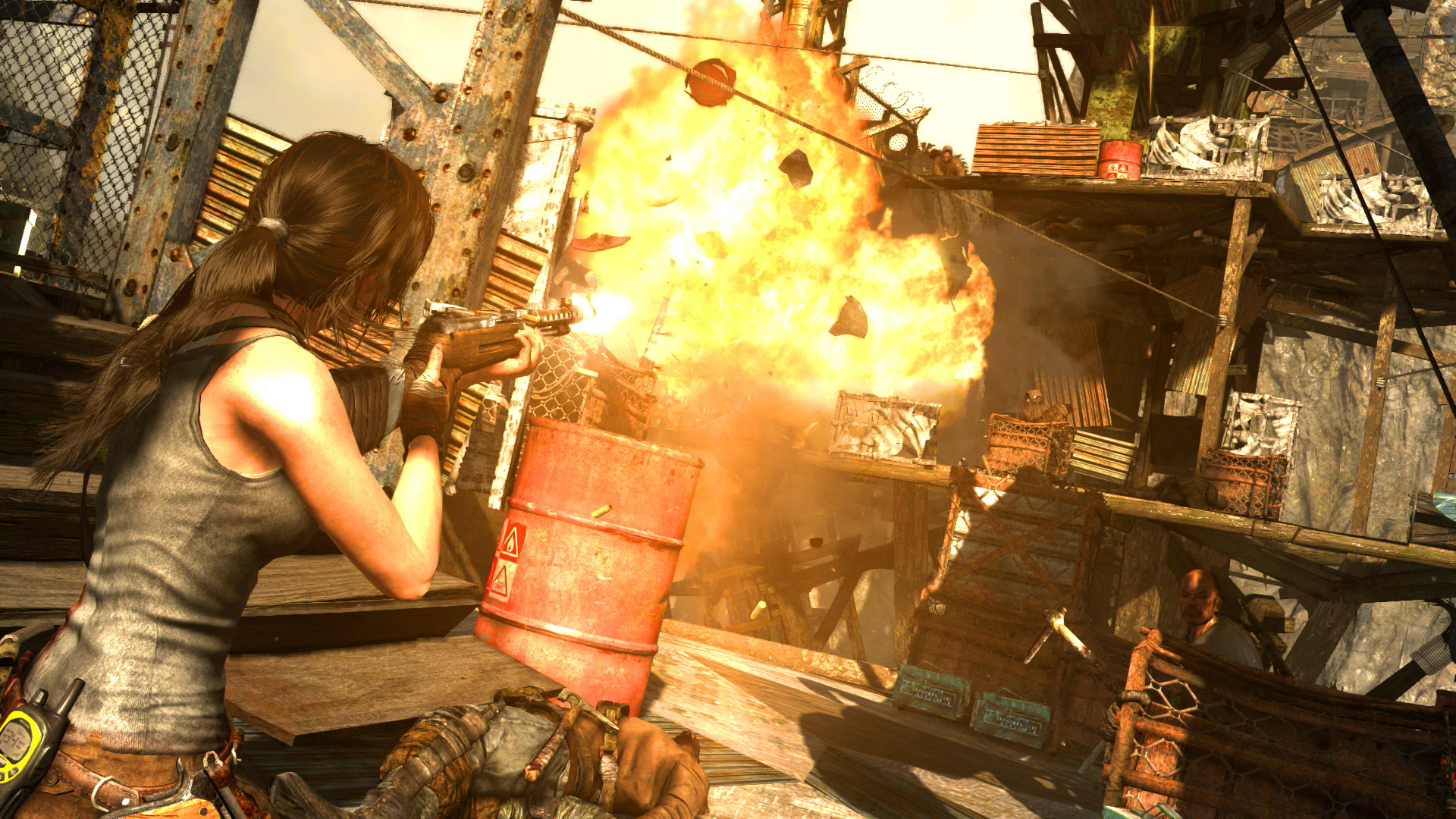 Specifically speaking, Tomb Raider: Definitive Edition will incorporate reworked lighting as well as native gameplay in 1080p, among other things.  In short, you can expect to see much more impressive in-game environmental textures as well as all-new DLC which is specific to this particular edition.  Now, even the brush will react to player / enemy movements (in terms of physics), it truly feels like an entirely new version of the game, in other words, perhaps meriting a purchase even if you already own the previous version.   If that weren’t enough, it’s also been stated that the PlayStation 4 version will actually run at a solid 60fps (again, in 1080p), making this a truly visually spectacular game to add to one’s library. 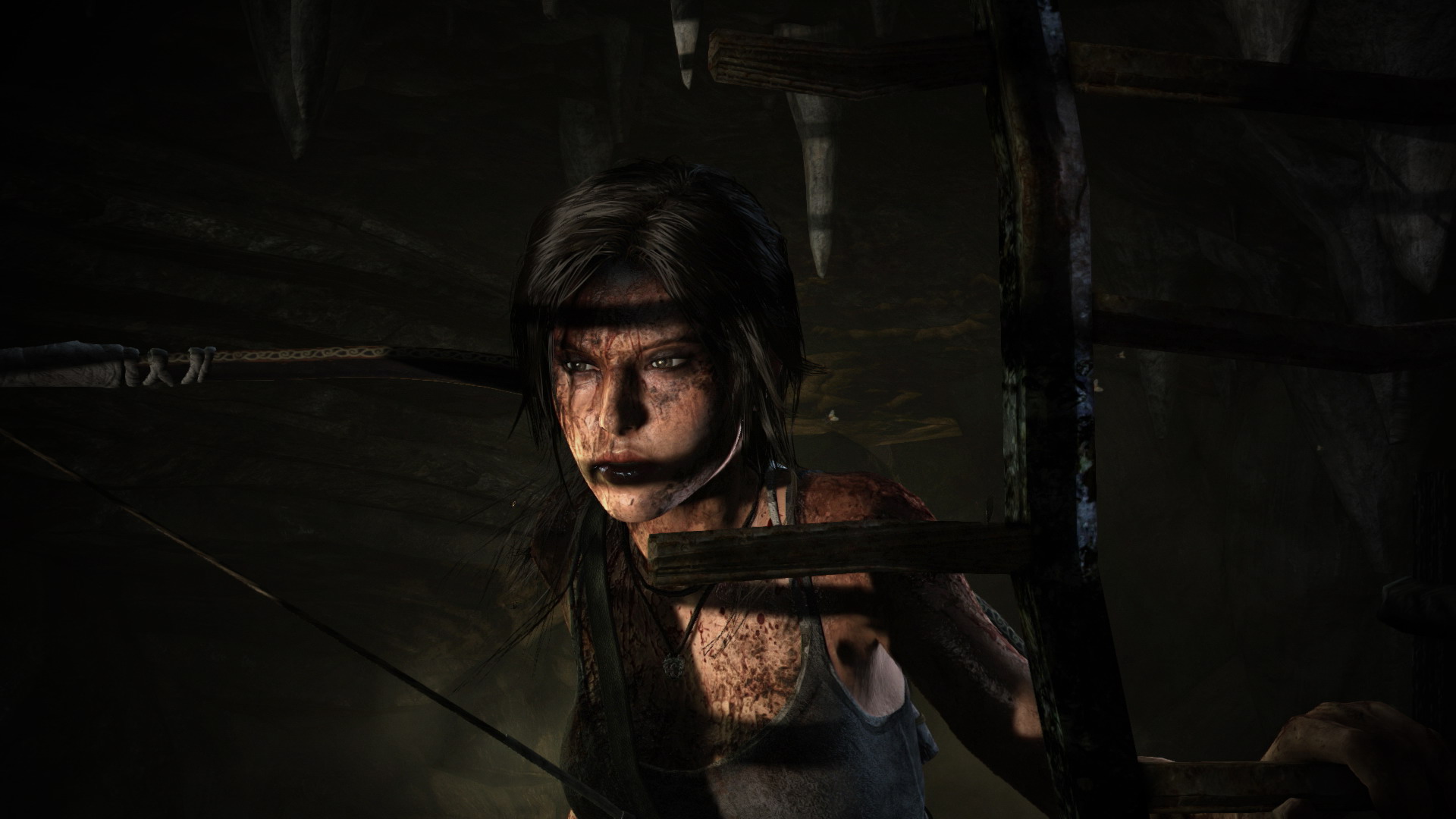 Looking back on the Tomb Raider series, this latest entry (particularly this enhanced re-release of the game) is almost a single player masterpiece.  Those with a love for scripted action / adventure or archaeological-themed interactive entertainment will find Tomb Raider: Definitive Edition to be nothing short of amazing.  In fact, long after you complete the story and begin going back through the game to complete other objectives the weight and power of the game’s story and impact will weigh upon your mind.  Naturally, if you’re a Tomb Raider fan, this one is a must-buy.