UFC / sports / violent video game fans rejoice!  EA’s new UFC for 8th generation consoles has arrived and to make a long story short, yes, it’s every bit as graphically amazing as they said it would be.

Whereas previous entries in the series were certainly not shabby by any stretch of the imagination, this entry utilizes the Ignite engine to bring an entirely new and impressive level of realism to the action.  Rather than being some kind of highly scripted affair, perhaps with lots of little rules written in pushing the player toward some definite series of chained events, this game feels much more alive.  Nearly everything that happens affects your fighter in some way too, with all sorts of body deformations adding that extra bit of character to the fight. 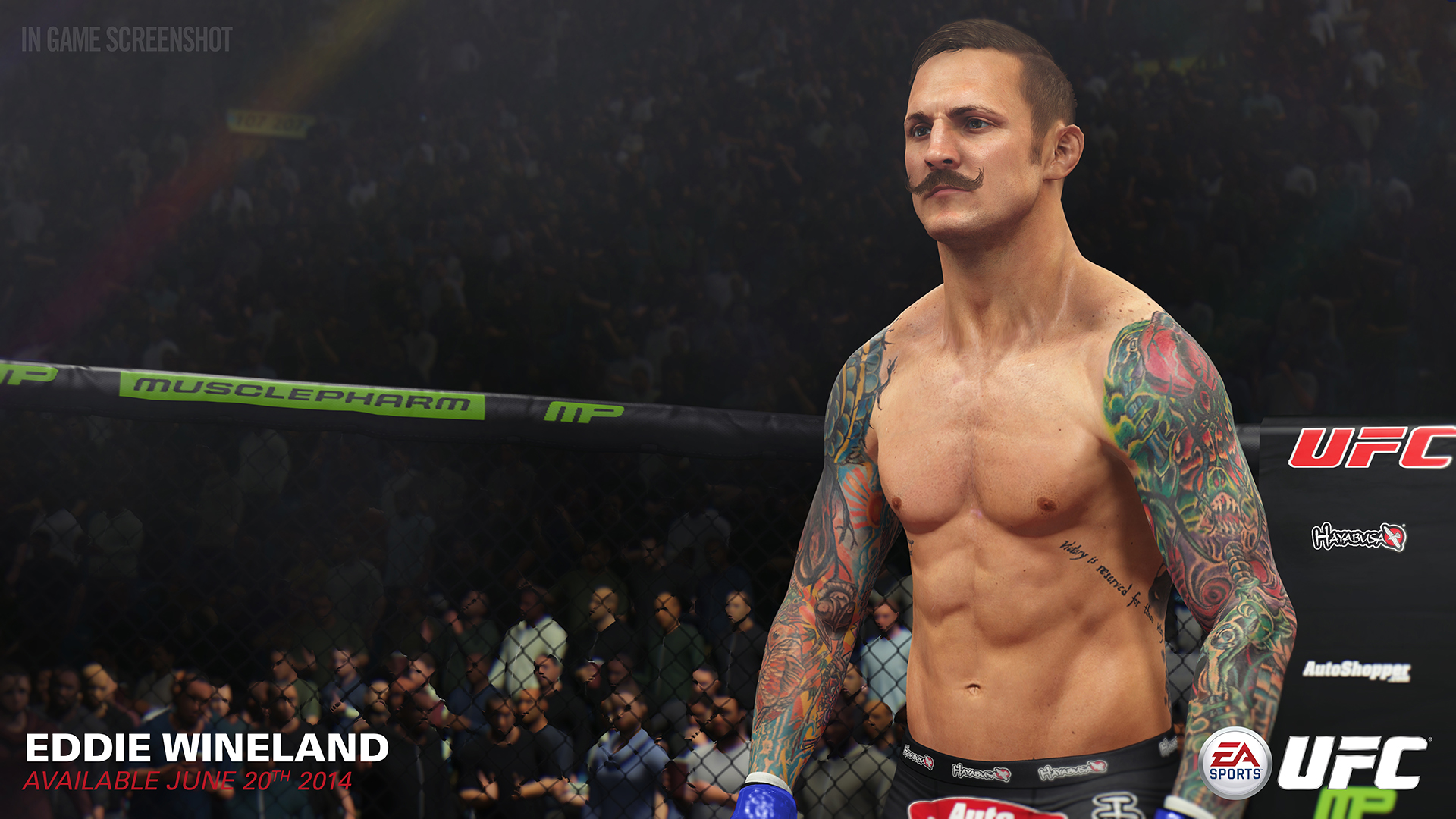 To simply say that this is one of the most realistic fighting games (more true to form than arcade) is an understatement; there are times when you nearly have to do a double take to make sure you’re not watching a match on tv.   Ok, maybe that’s stretching it a bit, but the visuals are in that level of the ballpark, as they say.  This is further magnified by the fact that they’ve taken the time to actually work in the gameplay / camera angles and overall presentation so that it actually resembles a televised match, right down to the announcer’s voice.  Needless to say, this is probably going to be one of the things that make the game super enjoyable for a lot of UFC fans, and had they not done this it simply wouldn’t have the same appeal.

Now, onto the really important stuff – namely, the actual fighting… Needless to say, what really makes UFC for the PS4 standout is the level of depth and challenge inherent in its gameplay.   Rather than build a flashy button masher or some type of simple spin off, they’ve constructed a game that actually seems to respond to you, the player.  There’s not only a lot of variety in terms of how things can go (both on the ground and on your feet), but you also have to be constantly mindful of what’s going on at all times.  If you just happen to glance away from the screen for a split second, well, that’s all it takes really.  It is this level of intensity which makes UFC such an interesting title, perhaps (currently) one of the best in its entire genre. 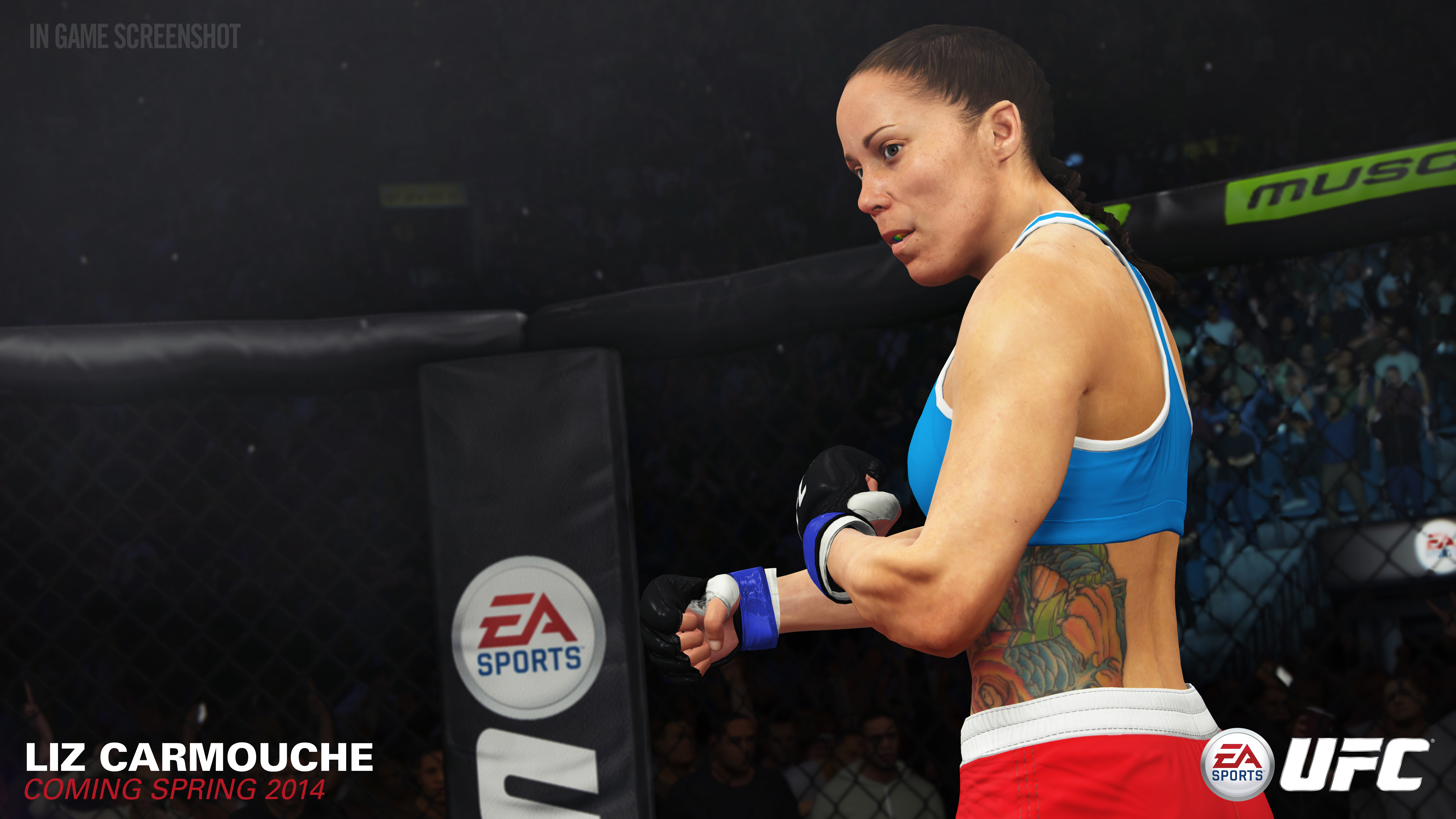 Most gamers will probably spend their time in “UFC career mode”, which basically puts you on a long virtual path toward becoming a UFC fighter.  Throughout it all you’ll rise through the ranks, gain fans and level up / customize your skills, only to eventually make it into the actual UFC, etc.  Of course, what makes all of this interesting is the fact that all of the damage your fighter receives is also tracked, meaning that if you are really beaten up badly on a regular basis, well, your career will be a short one indeed.

If you love fighting games and/or the UFC, don’t hesitate, pick this game up today… 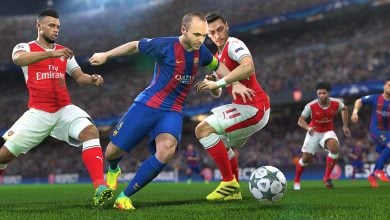 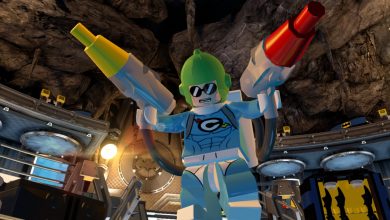 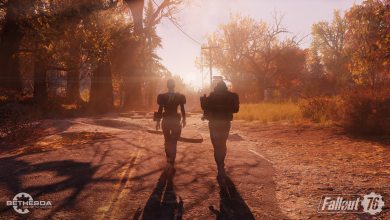 Love everything UFC. This should be epic. Can’t wait to try it out.

UFC is dumb. That is all. Your reviews are good though, so I can’t argue with the expert.