One of the biggest announcements at this year’s E3 conference came from Square-Enix when they announced not just a release of the ever-popular Final Fantasy VII for Playstation 4, but a complete remake of the game. Square-Enix even presented a trailer to get fans excited with the word “remake” appearing at the end. Because FFVII was one of the most popular and enduring games in the Final Fantasy franchise, fans have been wanting a full remake of the game for years to take advantage of the new capabilities of modern systems. After all, the game was released three Playstations ago and much has changed in modern gaming since then. 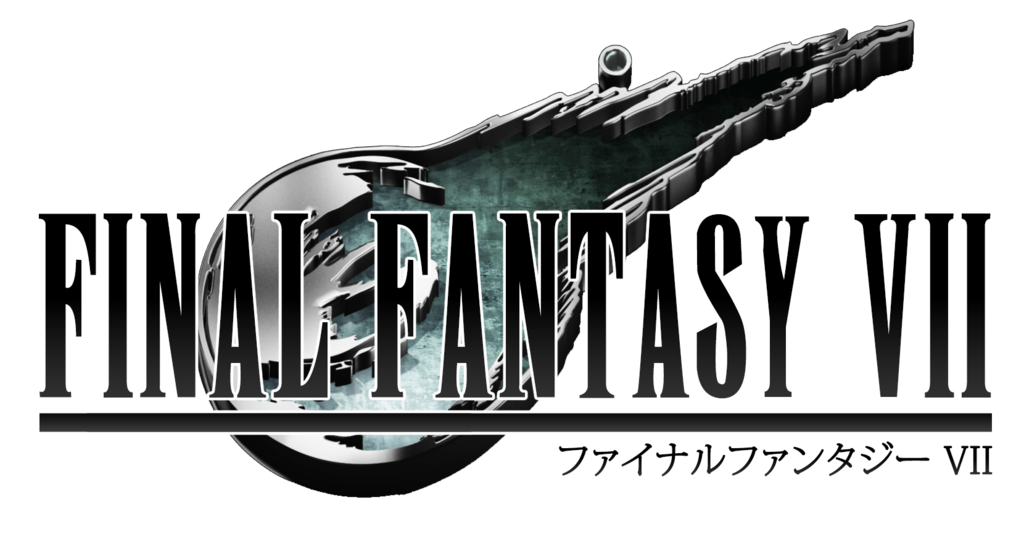 Though details about the remake are limited, the game’s director Tetsuya Nomura has confirmed that the game will go beyond just an upgrade of graphics. This won’t be just a nicer-looking version of the game we all know and love. Square-Enix seems committed to both capturing what made the original game so iconic while also creating a fresh spin on the game to appeal to modern gamers.

Final Fantasy had already been a popular series among RPG players when Final Fantasy VII was released on the Playstation platform in 1997. FFVII, however, broke new ground in a way previous games hadn’t. This was to be expected since it was the first game in the series to be released on Sony’s new game console, which meant better graphics, better gameplay, and a better storyline than previous games.

Fans of the series who have been playing for over two decades remember well the story of Cloud Strife, the lone mercenary, who, along with AVALANCHE, was tasked with stopping soldier-gone-bad Sephiroth. They’ll remember Cloud’s iconic sword, the game’s text-based story progression, and the tragic death of one of the game’s favorite characters at the hands of Sephiroth. The stakes in Final Fantasy VII were epic. Cloud and his team weren’t after just any run-of-the-mill bad guy. Sephiroth was a mysterious character with a strange past and an overwhelming desire for world domination; and he had the power behind him to make it happen. Final Fantasy VII took its story conflict to a grand scale and tapped into player emotions unlike any other game.

To capture what made original so great, the remake looks to feature the same iconic characters, but will it feature point-for-point the exact same storyline? As a remake, it seems that the storyline should essentially stay the same, yet it could be altered at key points along the way. I’m sure the biggest question on fans’ minds at this point is, “Will Aerith’s fate be the same this time around?” It was such a watershed moment in video game storytelling because fans grew to love this character and her death was one of the most emotionally-stirring moments of the game and a tragedy after all that Cloud went through to keep her safe.

The storyline itself, which was communicated through text boxes throughout the original, will likely receive a more cinematic upgrade complete with character voice-overs. And it remains to be revealed whether the game will retrain the Active Time Battle system of the original or move in the direction of Final Fantasy XV’s Active Cross Battle System.

As a remake, Final Fantasy VII could be everything fans hope for or a gross disappointment, but one thing’s for sure: this will be a highly anticipated game for all the mystery surrounding it. No release date has been announced, so fans will have to wait some time (years maybe?) before they can re-experience FFVII as for the first time. 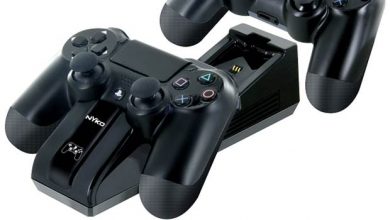