Sony fans generally aren’t surprised when it comes to being granted access to some new technology or service. After all, we are talking about an empire here which has built its house upon the steppes of incremental progress – with each new console (and game in a series) offering some sort of improvement in terms of capabilities, etc… Well, we might be on the cusp of a truly brave new world here with the recently announced “PlayStation Now” service. It would seem that even Sony fans will soon be shocked to find many of their favorite PS3 titles available for streaming play via tablets and even smartphones!

In a nutshell, the PlayStation Now service builds upon the advancements of the Gaikai cloud gaming platform (which Sony quietly acquired in 2012). In short, this means that even graphically-enhanced titles which demand serious computing power can be effectively streamed to devices that clearly aren’t capable of natively handling the load. In an outward sense, it seems like magic or something. But the ability to play games like “The Last of Us” and “Beyond: Two Souls” (which are to be the first made available, according to Sony reps) on your phone via a streaming service is very real and quite ingenious, to say the least.

For those who might be a bit fuzzy on the concept of remote cloud computing, the basic idea here is that a virtual PC somewhere is tapped to run your game, effectively simulating what would be your hardware / software combo. This, in turn, is streamed to your device so that you can control the machine running your software from a distance. Needless to say, the potential here is virtually limitless, and if consumers react to this new service in a major way it could very well transform the video game landscape. For instance, just imagine a Netflix-style revolution in gaming, where streaming subscription plans take precedence over purchasing physical games.

But this new “PlayStation Now” service isn’t just limited to smartphones and tablets; it’s also apparently going to incorporate the BRAVIA® TV line as well. In other words, subscribers will also be able to access an exciting range of television programming in addition to conventional contemporary gaming right on one of these new Sony HD TV’s (in lieu of a console). As the concept is further refined, Sony sees the service being extended to any and all internet-connected devices.

According to sources, the closed beta testing for the PlayStation Now service will be starting sometime this month (if it hasn’t already). If you’re interesting in participating, CLICK HERE and follow the registration steps.

Of course the full service is expected to be fully functional and available sometime this summer. Whether or not this event will have an impact on the video game industry at large remains to be seen, but one thing is certain – Sony’s probably going to turn a huge profit with this venture (assuming that they play their cards right, of course). 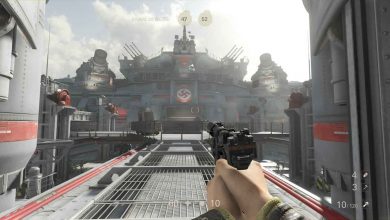 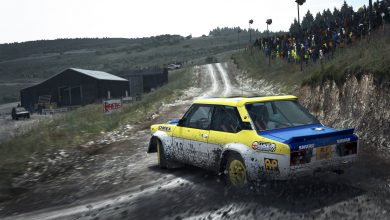 Sounds cool! This service seems to make the console more of an all-in-one console which the XBOX One brands it self as. Sony giving more and more reasons why you should buy a PS4 and not a XBOX One!

The CLICK HERE link isn’t working! I feel like I should register for beta testing for my significant other… Good god, though, there are some people who seriously do NOT need the ability to do real gaming on phones. I can definitely think of a few guys I know who will probably never answer their phones again because they’ll always be gaming on them.