Unless you have a sizable gaming budget, it’s pretty much a given that you’re going to have to make a choice as to which 8th generation console to get.  This isn’t to say that either wouldn’t make a nice addition to your entertainment center, of course, only that sometimes you have to make hard choices.  Clearly, both the PlayStation 4 as well as the Xbox One are excellent consoles in their own right, but a victor must be crowned, damnit!  To help you puzzle out a solution to such a quandary, we’ve put together a list of 10 reasons why the PS4 beats out the Xbox One… 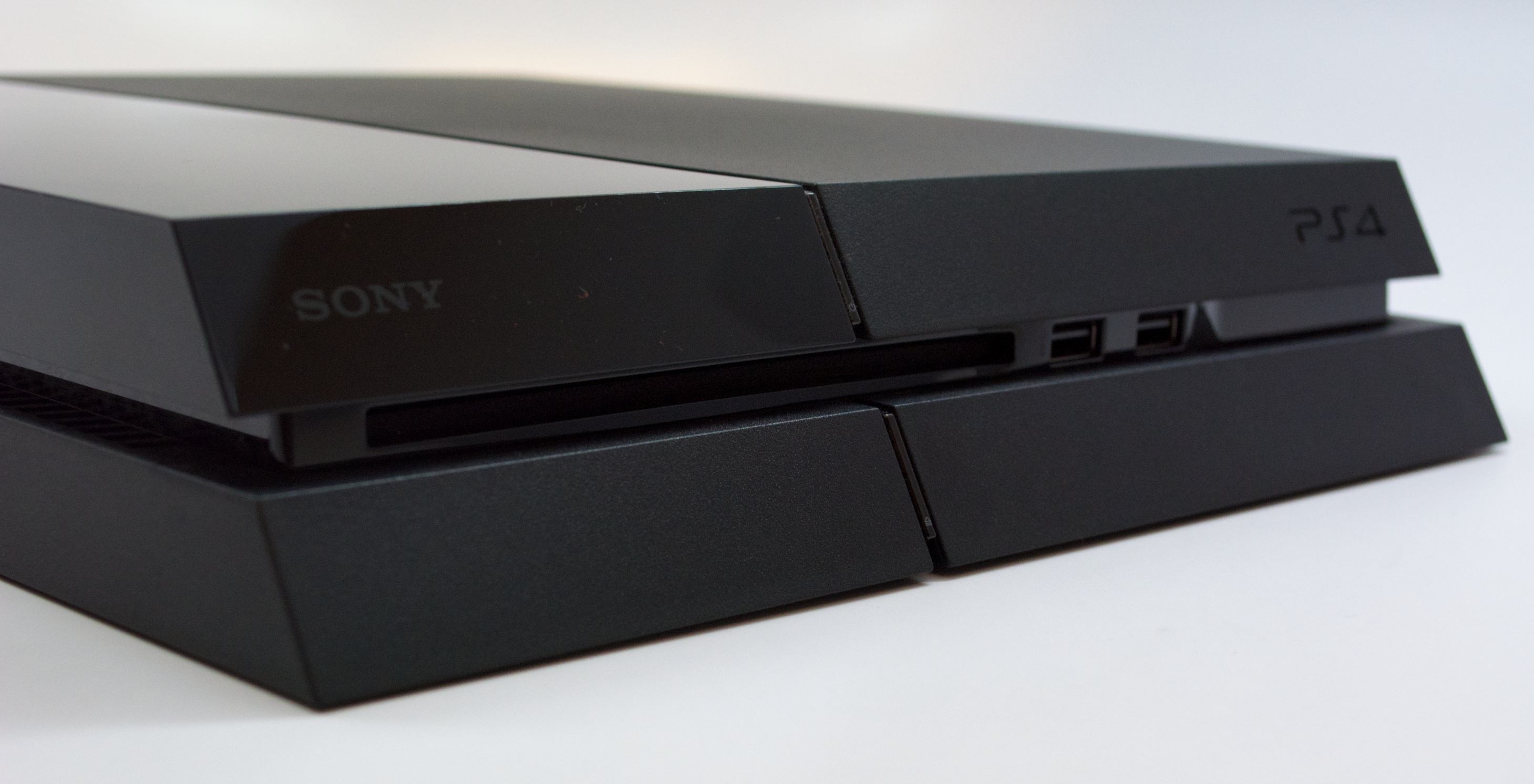 While it isn’t always the greatest indicator of superiority, in this instance the sales figures do bear mentioning.  In short, (according to recently released stats in the news) the PlayStation 4 is the global leader in console sales, it would seem.  Just looking at pure, cold numbers, the PS4 has moved no less than 10 million units (vs. the Xbox One’s 5 mil).  That’s right, Sony’s magic black box has outsold Microsoft’s creation by a multiplier of 2, which is a pretty stunning achievement, especially considering how new and fresh it still is.

It IS more powerful

Regardless of what you might have heard, the fact of the matter is that the PS4 IS indeed more powerful than the One, although not by much.  Both systems have similar powered processors and GPU’s, but all in all, when you actually look at the figures, Sony’s machine eeks out a win.

The PS4 Has more games

Yet another blatant falsehood you sometimes hear from the Xbox crowd is that the One has a bigger library…  Well, a cursory google search will reveal that this isn’t the case at all.  As far as quantity goes, Sony definitely has a leg up on Microsoft in this area, that much is clear.  One could also easily say that the PS4’s library contains better and more interesting games overall (although this is a highly personal and touchy area to get into).

It also has a sleeker overall look

The Xbox One is a bulky, VCR-shaped rectangle, while the PlayStation 4 takes on a sleeker overall angular look.  If you want a next-gen console that actually looks “next gen”, it has to be the PS4, wouldn’t you agree?

Those who still need hardcore technical proof that the PS4 is packing some serious heat should turn their attention toward its shading capabilities.  In order to produce the absolute best quality graphics, replete with top-tier gorgeous lighting, we need a substantial amount of shaders, obviously.  Well, according to this comparison specs sheet produced by none other than IGN, here’s what we find:

You can take this data any way you want, but the numbers don’t lie.  Even though there are other trade-offs and technical comparisons which might seemingly even things out in the end, Sony seems to have a bit of an edge here.

The ability to easily swap out hard drives

Then of course there’s the hard drive issue…  The fact that the PlayStation 4 allows you to easily swap out one hard drive for another is nothing short of a revelation for console gamers.  In fact, their move to make their hardware more “standardized” has removed all sorts of roadblocks for gamers who like to mod.

Sure, the One has smartglass capabilities, but who wants / needs it?  The Vita on the other hand, with its cross-compatibility and own functionalities makes for an excellent gaming companion, especially when you’re using it as a second screen of sorts.

Sony’s move to make Independent game development easier for creators has also been noted by fans and burgeoning businesspeople.  In the end it comes down to creating pathways for gamers to get new content and clearly the PS4 is down with that.  I mean, who doesn’t like new games and a bigger library, eh?

Just when you thought the PS4 couldn’t get any more awesome, they go and initiate something called “Project Morpheus”.  This R&D project is actually an attempt to compete with the Oculus Rift crew in the VR domain, with the goal of creating an even better system than what they’ve been able to create.  If you’re the type of gamer that craves immersion, you really couldn’t ask for a better turn of events that what we have here.  Moreover, if and when they pull it off, you can look forward to a steady stream of amazing titles to follow that utilize their new VR tech.

This is Sony and the PlayStation brand we’re talking about here!

Is there no respect for legacy anymore?  Any way you want to slice it, the PS brand has been at the forefront of console gaming since it burst onto the scene with the PS1.  The point is – it deserves some respect, for a number of reasons.  One thing we seem to be able to count on is Sony DELIVERING on promises while also making sound decisions which further enhance whatever platform they happen to be working with at any time.  In the end, we’re left with a great overall experience with their hardware, where there are very few bugs or trash titles to sift through.

Not a PS4 gamer yet? Get your PS4 bundle today. 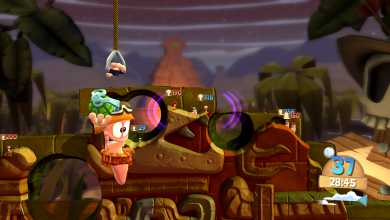 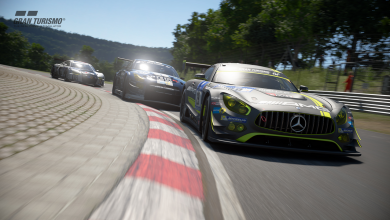