The Hitman series has always been a great one, Blood Money, long considered to be the best of the series, brought us miniature sandboxes with a huge amount of disguises and countless ways to take out our targets while Hitman: Absolution brought awesome graphics and the assurance that the Hitman series isn’t quite dead yet. 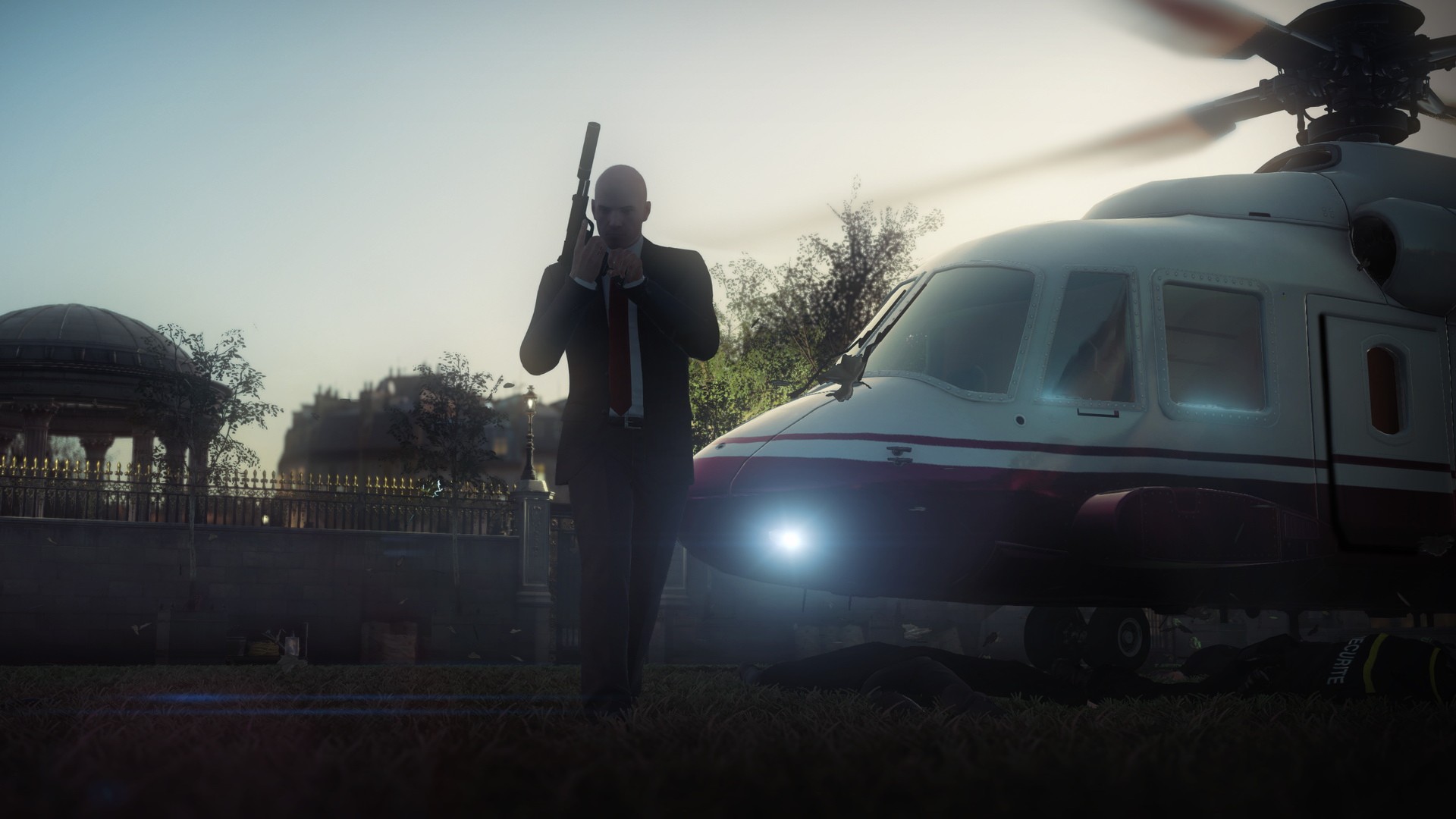 Now, IO-Interactive, the people that bought us the previous Hitman titles have announced they are working on a new title, ‘Hitman 6’, while it is being developed by IO, it is being published by Square-Enix, who were originally working on the title, but due to certain circumstances, are now working on the tablet and mobile versions of the game. And while a great deal of information is still unknown about IO’s newest slaughter-sandbox, we do know a few things, so without further ado, we bring you 5 awesome things about Hitman 6!

1. Open Sandbox – Yes, Hitman 6 will allegedly take place in Blood Money style sprawling sandboxes with a large variety of ways to complete your objectives, not only this, but it has also been mentioned that the player will have even more options this time around, though things such as weapons and gadgets are still mostly under wraps, we can most likely expect as much ingenuity and planning to go into their design and usage as Blood Money had. Another thing of note is that these levels can apparently contain up to 300 NPCs (Or nonplayer Characters) that is immense! What’s more is that you can decide how and when you want to kill your targets, this may sound like the same old formula, but we can certainly expect IO to have some tricks up their sleeves this time around.

2. One time Missions – Something a little newer this time around is the addition of one time missions, these special contracts up the stakes for Mr. 47 by disappearing after a certain time and never appearing again, who thought the life of a master assassin would be so stressful?

3. No more ‘magic pockets’ – While this may sound like a bad thing, it might very well add some much needed strategy to 47’s missions., in Hitman: Absolution, you could carry a veritable arsenal of small weapons and items in your rather small suit pockets, which a lot of gamers viewed as a step back for the Hitman series. And while it was pretty cool having several different ways to kill or hinder stashed inside your coat, it made things a little trivial, Hitman 6 by contrast will be scrapping this idea, making you really think if you actually DO need that knife that’s lying innocently on the counter or whether you can make do with the silenced pistol you have stashed down the back of your pants.

4. Cross-Platform – Hitman 6 is supposedly going to be cross-platform, meaning it can be bought for Playstation 4, XBOXOne and PC, a fine thing for fans of the series.

5. You don’t have to wait 6 years to play this one! – The vast chasm of time between Blood Money’s release and the release of Absolution probably made some people think that the Hitman series had run it’s course, but gratifyingly, Hitman 6 has a set release of December the 8th 2015, a mere 5 months away!

More information regarding Hitman 6 should be made available soon, until then, hopefully these little snippets will be enough to keep you hyped for this games release, not long to wait now! 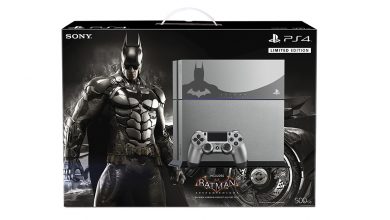 A Look at the Batman Arkham Knight PS4 Bundles 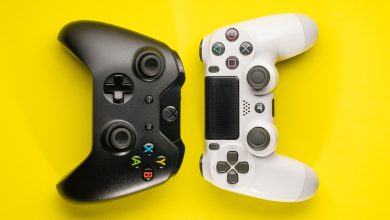