Well, it’s that time of year again, when all the video game developers, fans and merchants rush to Cologne, Germany for the annual trade fair known as GamesCom.  You can really sense the excitement; people are eager to dive in and snag a few looks at all the new offerings as well as perhaps glean some specific information about impending release dates, etc…  This year is particularly special as you well know because it will be directly preceding the release of the powerful next-generation consoles (we’re speaking of course about the PS4 and Xbox ONE).  As such, there’s some very interesting news to report from Day 1 concerning the PS4, its release date and associated content, so let’s just dive right in…

First off (and perhaps most importantly), we finally have international release dates pinned down for the PS4!  For European gamers, the PS4 will go on sale November 29th, for those in the US, November 15th.  There you have it, no more waiting around or conjecture required.

A lot of people were speculating that Sony might hold off until December to bring the PlayStation 4 to market, perhaps as part of a concerted plan to capitalize on holiday season sales.  One might argue that they’re still doing this of course, however with a bit of lead time added so as to further buffer sales and give consumers time to react.  Of course if you’ve been paying attention to the reported release dates of many of the top-tier PS4 titles, a majority of which happen to release in November as well, this news probably isn’t coming as any big surprise.

Sony has made it perfectly clear that one of the main focuses of the PS4 will be its online services which are delivered through the PSN via an annual subscription.  Today during the 1st day of GamesCom, Sony announced that their “Music Unlimited” streaming service will be available and ready-to-go immediately.  PS4 owners will be able to quickly and efficiently find and play the music they love via Music Unlimited and according to Sony, this service is a marked improvement over everything that’s come before in this regard.

Naturally, this isn’t the only streaming service which will be made available; “Twitch” will also be coming to the PS4.  In case you don’t already know, Twitch is a service which allows people to watch other players.  Not only does this mean that you’ll be able to watch important contests and sports tournaments taking place over the PSN in real-time, it also means that you’ll be able to broadcast your own gameplay as well.  Once again though, this is only the tip of the iceberg as there are reportedly around 20 or so video services primed to hit the PS4 in addition to Twitch.

There’s also good news for fans of Rockstar games and the Grand Theft Auto series (GTA) in particular.  A GTA V bundle was formally acknowledged on day 1 of GamesCom, along with the news that you get 75% off all Rockstar titles through PSN when you pre-order the game bundle.  Considering that many of the harder-hitting titles tend to emerge from Rockstar’s studio, perhaps it wouldn’t be a bad idea to go this route when it comes time to decide? 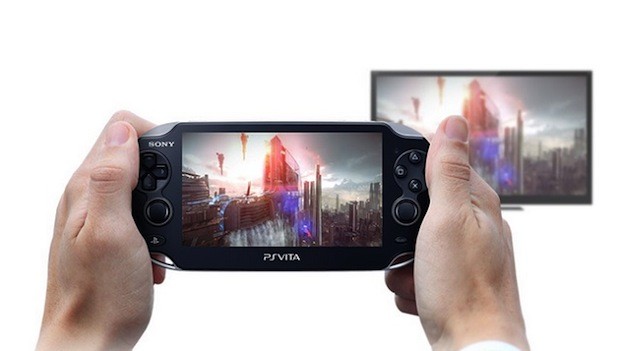 Some remote play connectivity between the PS4 and Vita was also demonstrated on day 1 with Ubisoft’s Assassin’s Creed IV:  Black Flag.  Needless to say, everything went off without a hitch and was by all accounts, a most impressive demonstration of one of the PS4’s many capabilities.  Speaking of the Vita, a price drop for the hand held console was also announced and will now cost somewhere in the neighborhood of $199 or €199.

Sony also made it clear that they’re more than willing to work with and promote the creations of independent developers in addition to major ones.  This concept was encapsulated in their dev kit loan program as well as their promise to promote emerging launch titles from indie game designers.  Having said that a number of interesting indie titles were unveiled such as N++, Vlambeer’s Wasteland Kings, Guns of Icarus Online, Thomas Was Alone, Hotline Miami 2, and Rogue Legacy.

Last, but certainly not least, many of the exciting launch titles for the PS4 were also discussed and demonstrated such as Killzone: Shadow Fall and InFamous: Second Son.  However, perhaps the most interesting news related to games dealt with many of the emerging titles which are currently under development, like the bleak apocalyptic first-person adventure “Everybody’s Gone to the Rapture”, “Rime” (which affords you the opportunity to explore beautiful islands), a re-imagined version of “Shadow of the Beast” as well as two shooters called “RESOGUN” and “Helldivers”.

There you have it, that’s the PS4 news from Day 1 of GamesCom.  Stay tuned for more tomorrow! 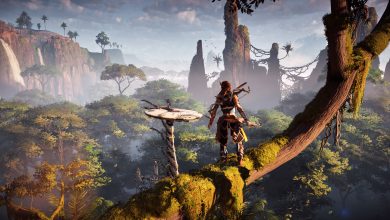 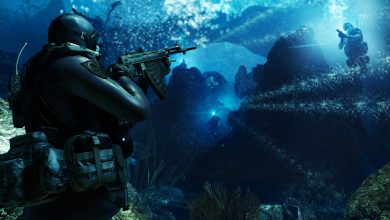