The PlayStation 4, or PS4, is the latest gaming console in the PlayStation series. It is a gateway to some of the most awesome games out there. One of which is God of War 4, which is arguably the most anticipated game in history. The console can record videos with high quality, among many other useful things. However, there are some misconceptions about it. Here, we will discuss what the PS4 cannot do. 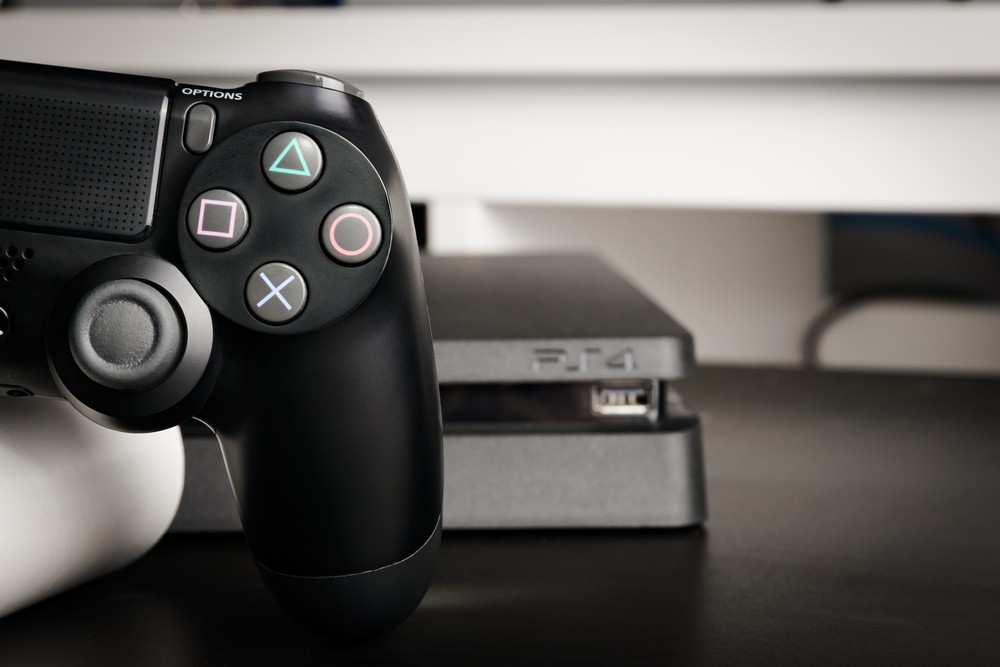 Some thought that PS4 can also act as a CD player. That is not the case, unfortunately. The console can only play discs with PS4 games. As such, you cannot play music by inserting the CD into the console. It will simply not work because of how the console read discs.

Although the games are technically in the PlayStation series, the discs from the previous consoles are not compatible with PS4. The Xbox One does have backward compatibility, which means that you can play an older game of that console on the new one. The PS4 does not have that. The reason why it is not a thing in PS4 is that of the fact that it is not a feature that is used often. In fact, most of the newer games are much better than the old one in terms of graphics and complexity. Why would anyone go back to play the old game?

However, Sony does allow us to savor the nostalgic experience when we play an older game. Even if you cannot play PS1, PS2, or PS3 discs in your PS4, you can still stream games from those consoles via PlayStation Now. There, you will have access to over 600 PS4, PS3, and PS2 games in one subscription.

Your PS4 also does not have free online gameplay. Some games do offer multiplayer games. However, you need to purchase PS Plus (or PlayStation Plus) in order to unlock that feature. That comes with a modest price of $5 a month, based on a 12-month subscription. With PS Plus, however, you can play some of the awesome online game with your friends such as Overwatch or Rocket League. Plus, you can get 2 random PS4 games for free every month.

Installing in-game modifications (or mods) is something that is pretty much PC-exclusive. The PS4 is not an exception. The game that you buy will remain as-is, and you cannot install any additional modifications to the game to enhance your experience. Because of this, many players prefer the PC version of their favorite games.

Unfortunately, the PS4 does not have a wide selection of cross-platform support games. Some popular games like Rocket League only offer cross-platform gameplay between PC and PS4 players. This really limits the online gaming population. Plus, you cannot team up with your PC friends on your PS4. Keep that in mind when you want to purchase a PS4 or a PS4 game. The concept in itself is promising and could be the next step in the gaming industry to integrate players from different gaming cultures. You can find out more about cross-platform games here.

It isn’t easy to create a list of things the PS4 can’t do, and far easier to write about the amazing things it is capable of. With that said, this article covers a few imperfections. 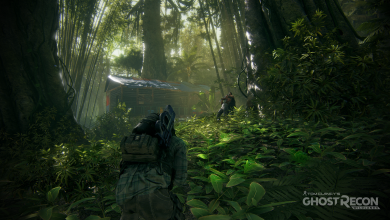