With all of the upcoming stellar titles taking the spotlight, and let’s face it – there’s quite a lot incoming, it’s easy to forget about some of the smaller titles that are upcoming to PS4. If you’re looking for a list of upcoming titles that are potential game of the year award winners, then you’ve landed at the wrong article.

Here we take a look at five games that haven’t had too much media coverage, interestingly, they’re all one word titles too… 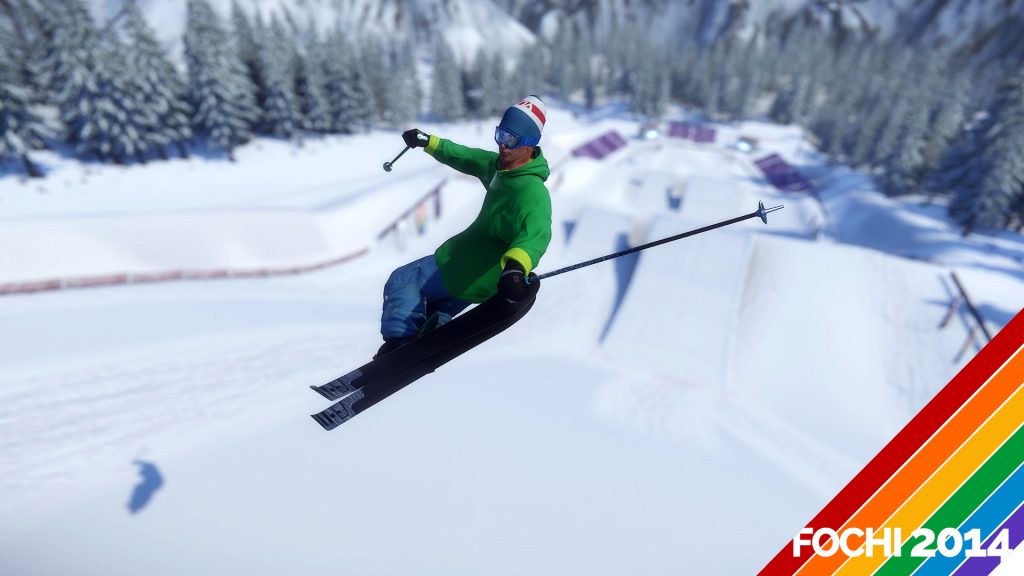 It’s quite amazing that we’ve yet to see a current-gen snowboarding game on PS4. Let’s face it, SSX has generally been the franchise of choice for snowboarding since the year 2000. We’ve not heard anything about an SSX, PS4 release yet from EA. However, SNOW is set to give PS4 gamers a chance to see how exactly a snowboarding game plays on a current-gen console. SNOW will be an open-world and free-to-play game – you’ll be able to freely explore multiple mountains. The first mountain you’ll be able to explore is named Sialia, where you’ll have the chance to snowboard across eight square kilometres of slopes. 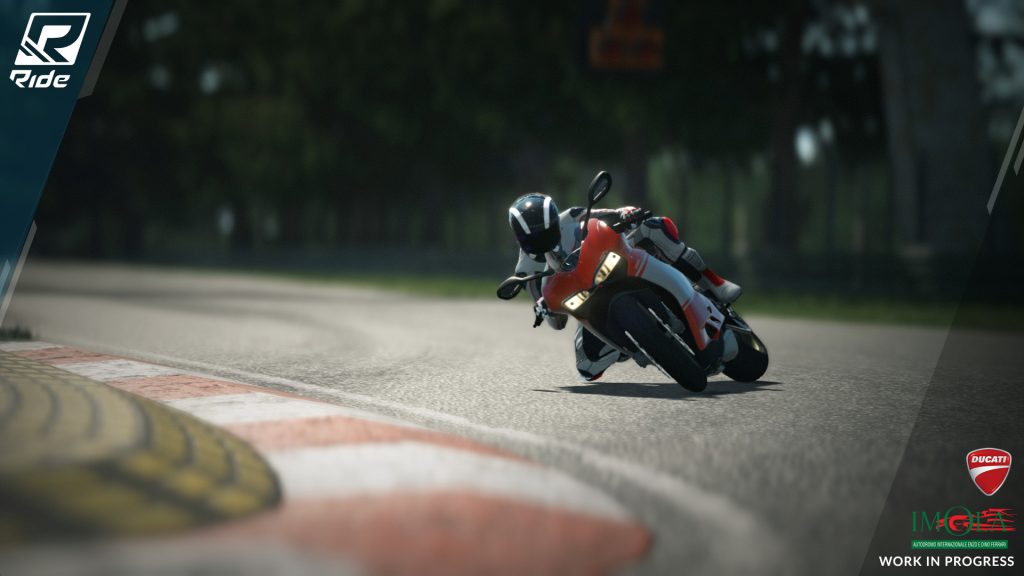 Not everyone likes superbikes, but for those who do, RIDE is an upcoming game from Milestone, which should be just up your street. RIDE will give players the opportunity to race with over 100 bikes, these include; Historical Bikes, Naked, Supersports and Superbikes. The racing environments will see you race on city, country, and historical tracks. You’ll also probably be pleased to read that an in-depth customisation system is also promised. 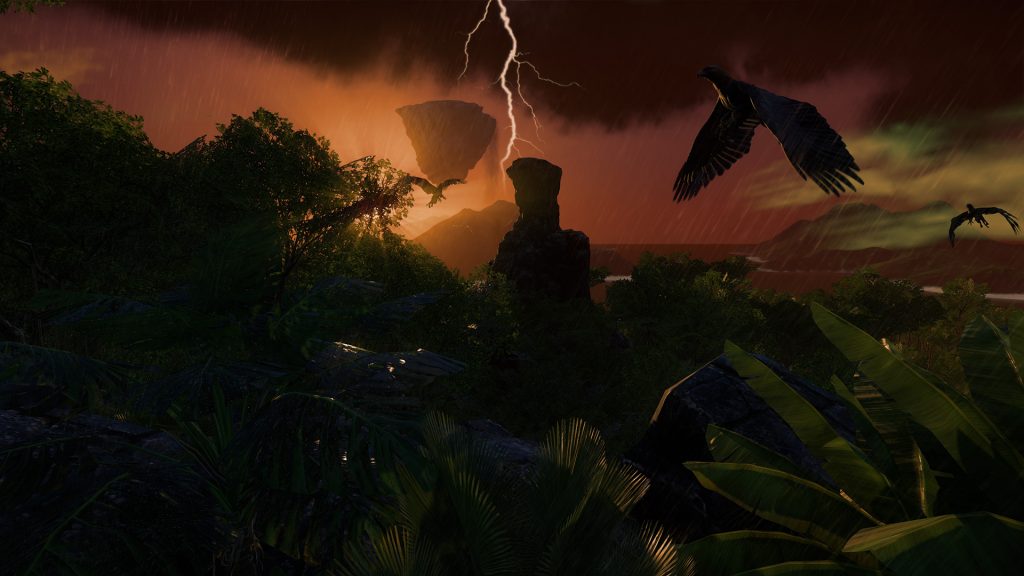 Fans of MMO should take note of this upcoming title. Wander is set to live up to its name because its gameplay will centre on a beautiful world full of discovery where combat and competitiveness are nowhere to be found. Instead, Wander will focus around solving puzzles and exploring – you’ll also get to solve these puzzles with other players. If you’re the type of gamer who doesn’t need lots of action to be entertained, and you enjoy a more peaceful, adventure, puzzle themed game, then this is a title you should be excited about. 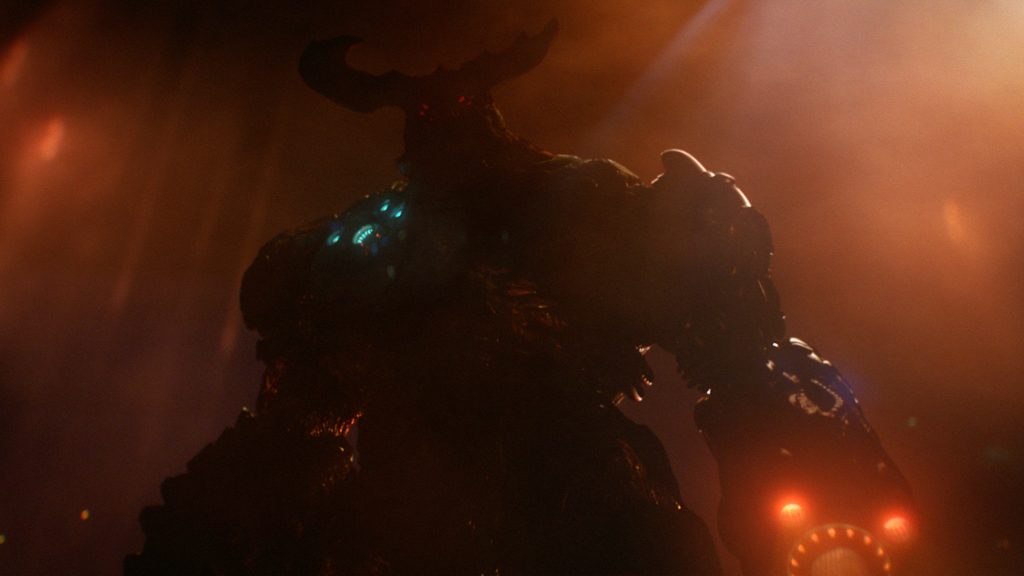 If you were asked to name a favourite game from the early 1990’s, then many would say Doom. Perhaps the most exciting title on this list, Doom, the 1993 classic will return with a PS4 release. The game is going to be a total re-make of the original in glorious 1080p. Bethesda haven’t reviled much else about what features we might await. Expect plenty of gore and gruesomeness – the two things that made the original so successful. 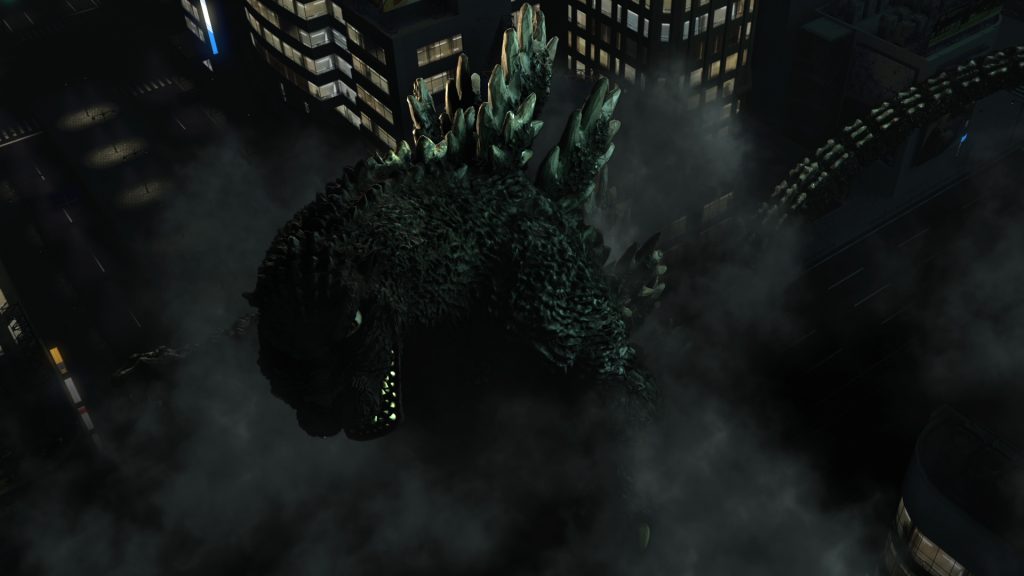 If one of your favourite movies was Godzilla, then you’re sure to be interested with this upcoming game release from Bandai Namco. It’s rare that we see a video game based around a movie that turns out even half decent or exciting. However, if your idea of fun is controlling a ginormous reptilian, then Godzilla is going to be the game for you. Gameplay will involve trampling and causing mass destruction to cities, your main objective is to collect G-Energy – which improve Godzilla’s strengths and skills. Players will also encounter classic enemies such as Mothra, King Ghidorah, and Mechagodzilla. 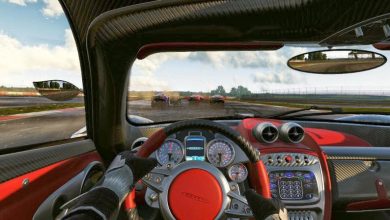 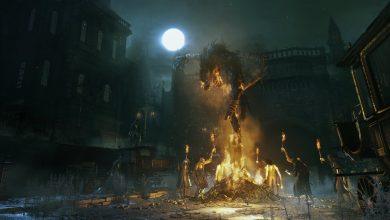 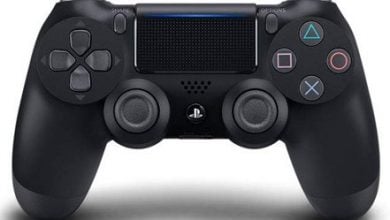