Since 2003, Call of Duty has been capturing the minds, hearts and thumbs of gamers around the world. Call of Duty, the first release in a series published by Activision in 2003, won more than 80 Game of the Year awards. Each of the 13 subsequent releases in the series has continued to uphold that tradition. 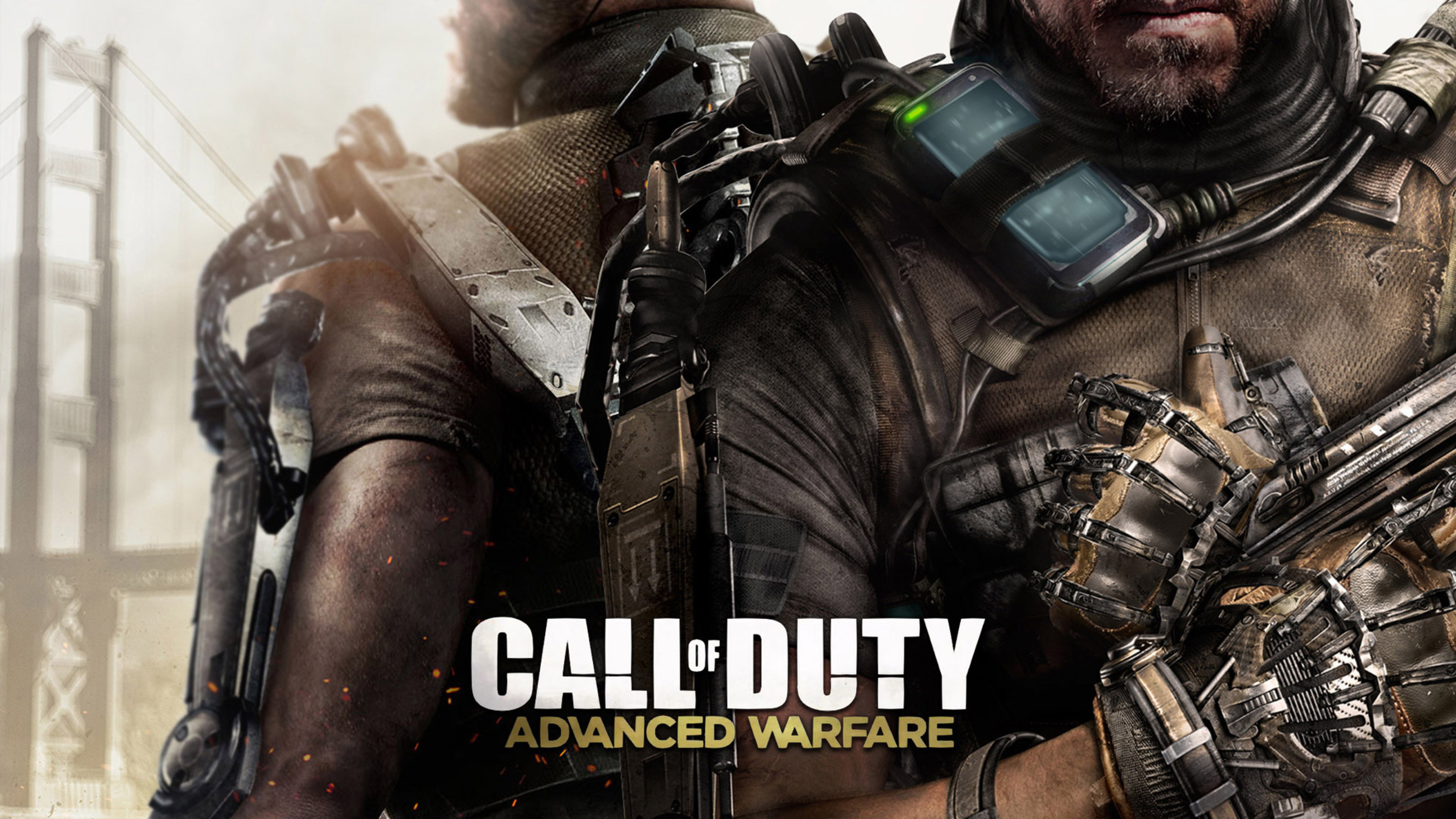 1. The Engine Has Been Built from Scratch

Many fans may have noticed that the Call of Duty series has used the same game engine, although with some improvements, throughout the entire PS3/Xbox 360 generation. Call of Duty: Advanced Warfare, designed by Sledgehammer Games, marks the first installment of this series that has been specifically designed for the PS4 and Xbox One. So, the newest release in the Call of Duty series is going to be powered by completely brand-new tech. For those gamers out there who are of the new console generation, and want to see games that put all of that new hardware to good use, Call of Duty: Advanced Warfare is going to be a major crowdpleaser.

With the completely redesigned game engine comes an amazing leap in the technology used for rendering, animation and physics. It is clearly anticipated that Advanced Warfare will set the stage for the newest and most realistic, advanced graphic gameplay yet. Whether it is being able to visually see exactly how many rounds of ammunition are left in your weapon or being able to see every moving component of a running exoskeleton, Advanced Warfare is set to blow your mind with its new rendering, animation and physics that are based on the same technology as was used for the movie Avatar 2. Using the new cutting-edge HD cameras, actors have been asked to provide more than 200 different facial expressions so that developers can accurately create any possible expression for characters. This new technology will place characters center stage for the plot and development of the game.

The sound stage that has been set for Call of Duty: Advanced Warfare is also boasting great new advancements. With their focus on PS4 and Xbox One hardware, they are no longer restricted by last-gen consoles’ RAM limits. This means an amazingly wider range of sounds across the many new weapons, vehicles and technology. It also means that sounds can be processed in real-time with the game animations. All audio from the previous Call of Duty games has been scrapped, and consistent with their new take on the future, they are creating all new audio groundwork from scratch. According to Don Veca, audio director for Sledgehammer Games, the “huge improvement” will be immediately noticeable to players. Instead of simply importing weapons sounds, guns in the game have been designed to re-create the feeling of actually firing a weapon, so that the “sound goes through your body”. All in an effort to create one of the most realistic and believable games ever.

Call of Duty: Advanced Warfare has been developed and based on one of the most realistic and plausible future scenarios possible. Where tactic and technology have combined and evolved, to create a new and powerful era of combat, where the rules of war are being rewritten. Set around the years of 2052 – 2054, Johnathan Irons leads a private military company, ATLAS, in war against the U.S. government for its failure for more than a century to install democracies across the world. In this futuristic setting, PMCs (Private Military Corporations) are the ruling force for numerous nations and they are no longer playing by the rules.

The Call of Duty: Advanced Warfare Reveal Trailer has generated a huge amount of speculation regarding the advanced, futuristic soldiers with exoskeletons. These futuristic soldiers will enjoy enhanced capabilities such as bring able to jump higher, run faster, climb walls, punch through walls and cloak themselves. This will give players a completely new level of tactical freedom and gameplay dynamics. The exoskeleton itself appears to be a fairly light affair, however, speculation revolves around the various helmets which may indicate the players’ access to different abilities. One helmet appears to have a variety of different scopes build in, which could mean the ability to rapidly switch scopes at a moment’s notice. A few more suits have also been spotted and dubbed as ‘heavy duty’, which leaves speculators wildly trying to determine the possible scope of advanced options.

With the slew of advanced futuristic options that are set to be deployed in Advanced Warfare, naturally weapons and technology are taking center stage. Some of the weapons that are creating the biggest stir include a 3D Printer Rifle that creates its own ammunition in the weapons chamber, rechargeable weapons which can slowly generate their own ammunition, a plasma rifle, cycle-able grenades, expandable shields and more. Another aspect of the technology, which will revolutionize the gameplay, is the highly advanced mechanics and robotics. Drones and bots seem to come out in force in Advanced Warfare. Advanced cloaking options for soldiers, vehicles, and even helicopters is in full play. In general, much of the technological advancements seen in the game appeared to have come straight out of science fiction.

As if the futuristic setting and onslaught of new technology were not enough, Sledgehammer Games is leaving no aspect un-improved when it comes to Advanced Warfare. The new release is set to be riddled with advanced technology vehicles, aircraft and naval vessels. Throughout the trailer, hoverbikes that can go on land or water up to speeds of 90 mph are seen several times, and they seem to be heavily equipped with machine guns. It also seems that mechanical tanks are making a return and players will be able to issue orders sending them around the battlefield. Helicopters have also followed suit and are looking larger and more futuristic than ever. With all of the futuristic technology, from soldiers to weapons to vehicles, Advanced Warfare has set the stage for one of the most amazing battlegrounds in gaming history.

That’s right gamers, the Academy Award-winning star Kevin Spacey is starring as Jonathan Irons, who is the leader of the private military corporation ATLAS and one of the most powerful men in this futuristic world. Spacey seems enthusiastic to be involved in the Call of Duty franchise and is offering his acting expertise in everything, from voice acting to motion capture and facial expression capture. Spacey’s acceptance of the video game role is a landmark success for Sledgehammer Games, making Stacy one of the biggest celebrities to ever be associated with a video game.

With such an amazing array of new gaming technology paired with an amazingly realistic futuristic setting, complete with technological weapons and vehicles that could only have come from science fiction – it is easy to see why Call of Duty: Advanced Warfare is going to be one of the most amazing games of the new generation. 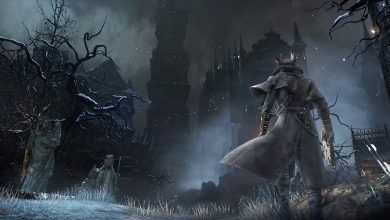 It’s hard to tell this early on without having played the game (think Destiny), but I hope you’re right. I’m looking forward to this game, and it’ll be even better if there is 4 player split-screen!

Thanks for the info by the way. I didn’t know they were using a new engine along with new sounds.