Batman: Arkham Knight looks to be one of the most anticipated games of the year and possibly the best superhero game of all time. The game features some of the most formidable foes that the Dark Knight has ever faced, such as Penguin, Two Face, and Scarecrow, and a new villain who seems to be a mechanically enhanced version of Batman himself called Arkham Knight. The conflict is amped up significantly as Batman faces the battle of his life to protect Gotham City and keep his greatest enemies from stopping him once and for all. The story and gameplay are so intense that the game has been given a rating of M for Mature, the first game in the Batman: Arkham series to do so. 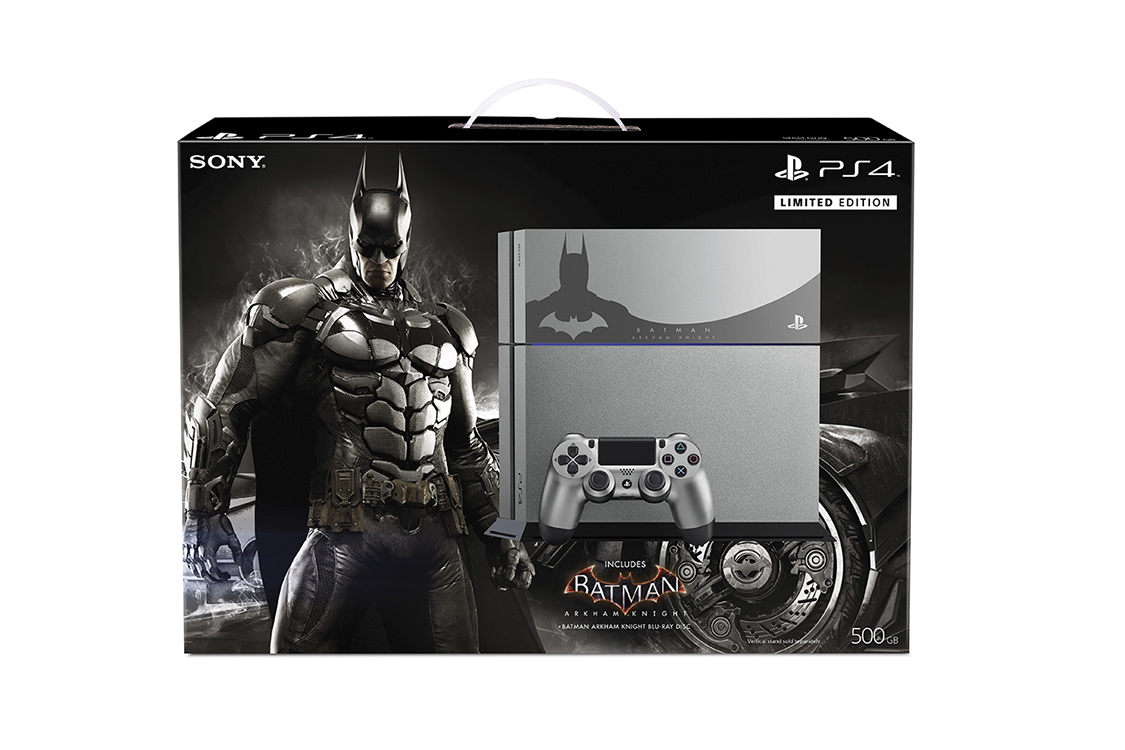 Though the game will also be released for Xbox One and PC, Sony has promised to sweeten the deal for anyone who picks up the PS4 version. Owning the PS4 version will give players access to some exclusive bonus content, such as additional in-game missions and bonus custom skins for Batman, including the Justice League 3000 Batsuit and the blue and silver Batsuit from the Adam West Batman television show, and a skin for the classic Batmobile from the Adam West show.

As the last game in the series, it’s clear that Batman: Arkham Knight seeks to go out with a bang as one of the most epic superhero games to ever be released. The game is grittier with more realistic sound effects than previous games in the series, and the story truly takes Batman to his furthest limits. Arkham Knight is a mysterious character whose identity remains hidden until the game is finally released. And though the Joker met his end at the conclusion of Batman: Arkham City, the teaming up of Batman’s greatest foes calls for some sort of influence by Batman’s greatest enemy. Though evidence would seem to point otherwise, perhaps the Arkham Knight is none other than the Joker himself. Conjecture aside, Batman: Arkham Knight looks incredible from the footage that has been released so far. 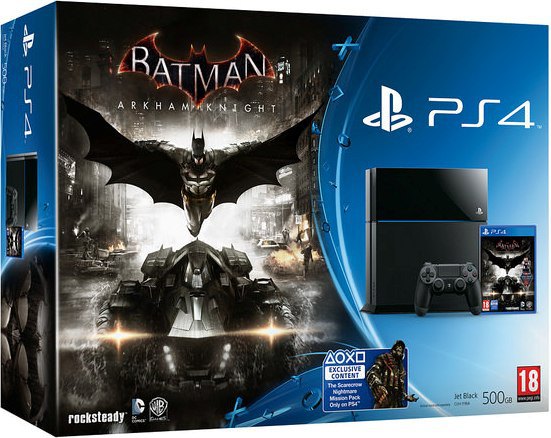 If you haven’t pre-ordered your copy yet, pre-orders for the Limited Edition and Standard Edition of Batman: Arkham Knight are available at Amazon. 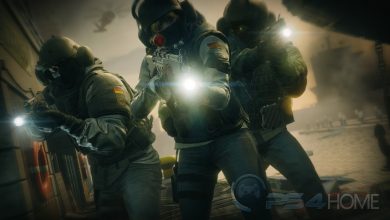 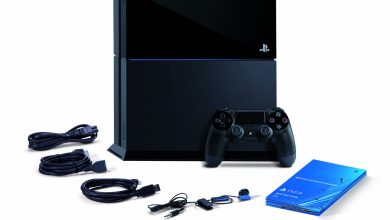 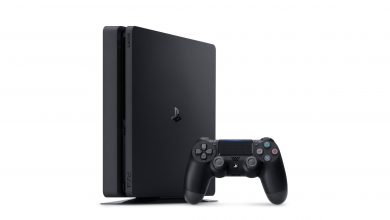