What’s your favourite JRPG franchise? This is a question that provokes fierce debate among many lovers of the genre. It’s hard to go wrong with Final Fantasy, which has perhaps been steering in the wrong direction in recent years but still boasts a number of classic old-school titles. Alternative fans might plump for the medieval steampunk setting of Breath of Fire, or the modern high-school drama of the Persona franchise.

There are plenty of JRPGs out there to choose from if you love the genre, but that means a lot of franchises don’t get a huge amount of love. The Atelier series is one such. Born during the days of Sony’s first console, Atelier has consistently been a reliable workhorse in the JRPG mills but has never been given the recognition it deserves. These games have a cadre of devoted fans, but they’ve never quite crossed over. 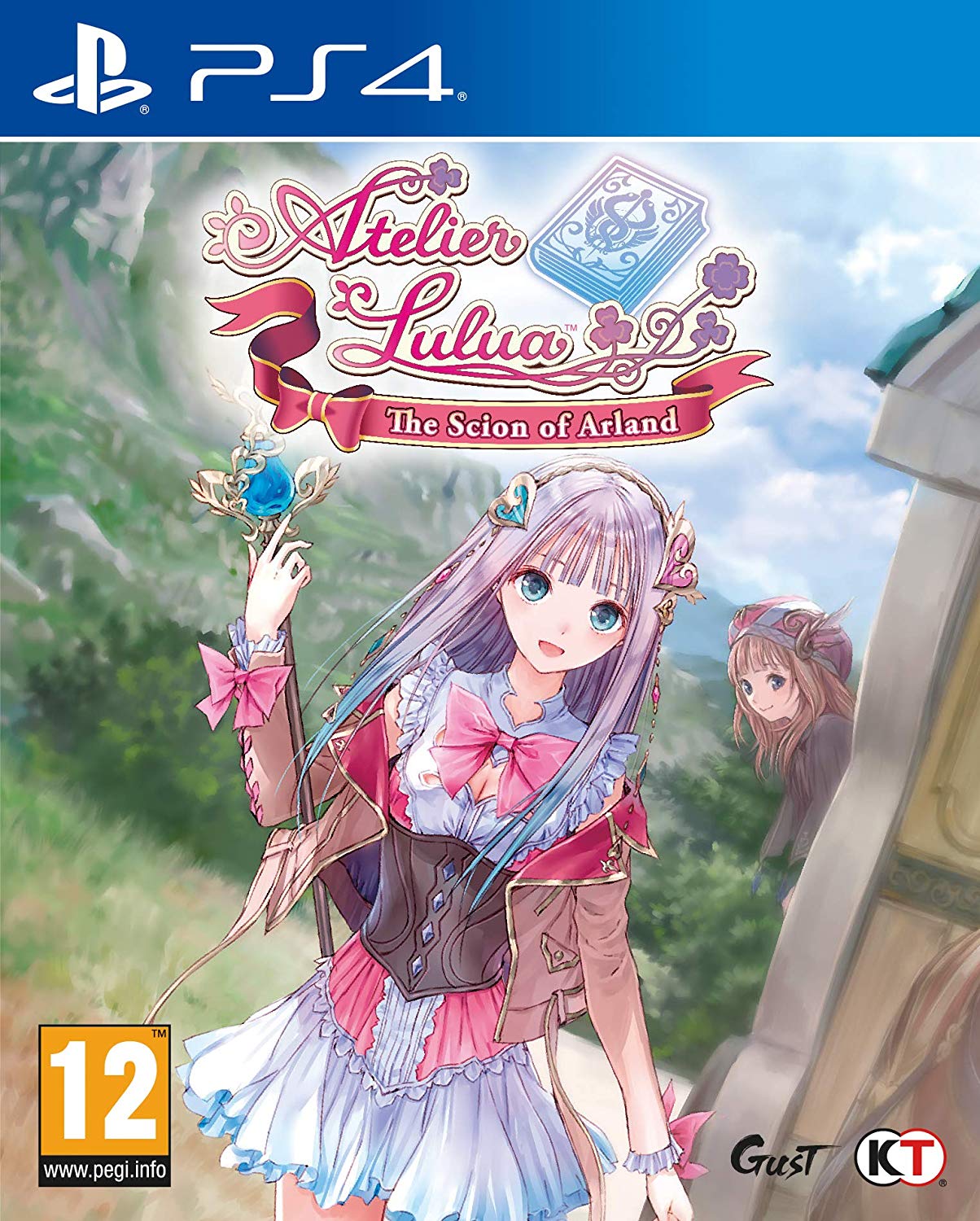 Hopefully, all that will change with Atelier Lulua: The Scion of Arland. This game returns to the Arland setting that marked much of the franchise’s PlayStation 3 days. Players take control of the daughter of Rorona, protagonist of the first game. Rorona’s daughter Lulua (common naming conventions in this family, clearly) discovers a mysterious book and must follow its advice to overcome several trials in her life.

The Riddle book is both the plot’s main driving device and also the system by which quests are delivered in Atelier Lulua. The plot is fine – it’s nothing more than fine, but there are some nice character moments to carry it along and a couple of twists and turns to keep you guessing. For the most part, though, it’s not plot you’ll be focusing on here, but the moment-to-moment gameplay.

Like its predecessors, Atelier Lulua focuses rather heavily on the alchemy side of things. You’ll still be constructing items using an alchemy system, although said system doesn’t really come into its own until the end of the game. Accessibility has somewhat shot the ground out from under Atelier Lulua, and as a result its creation systems are less rewarding than previous games in the series. 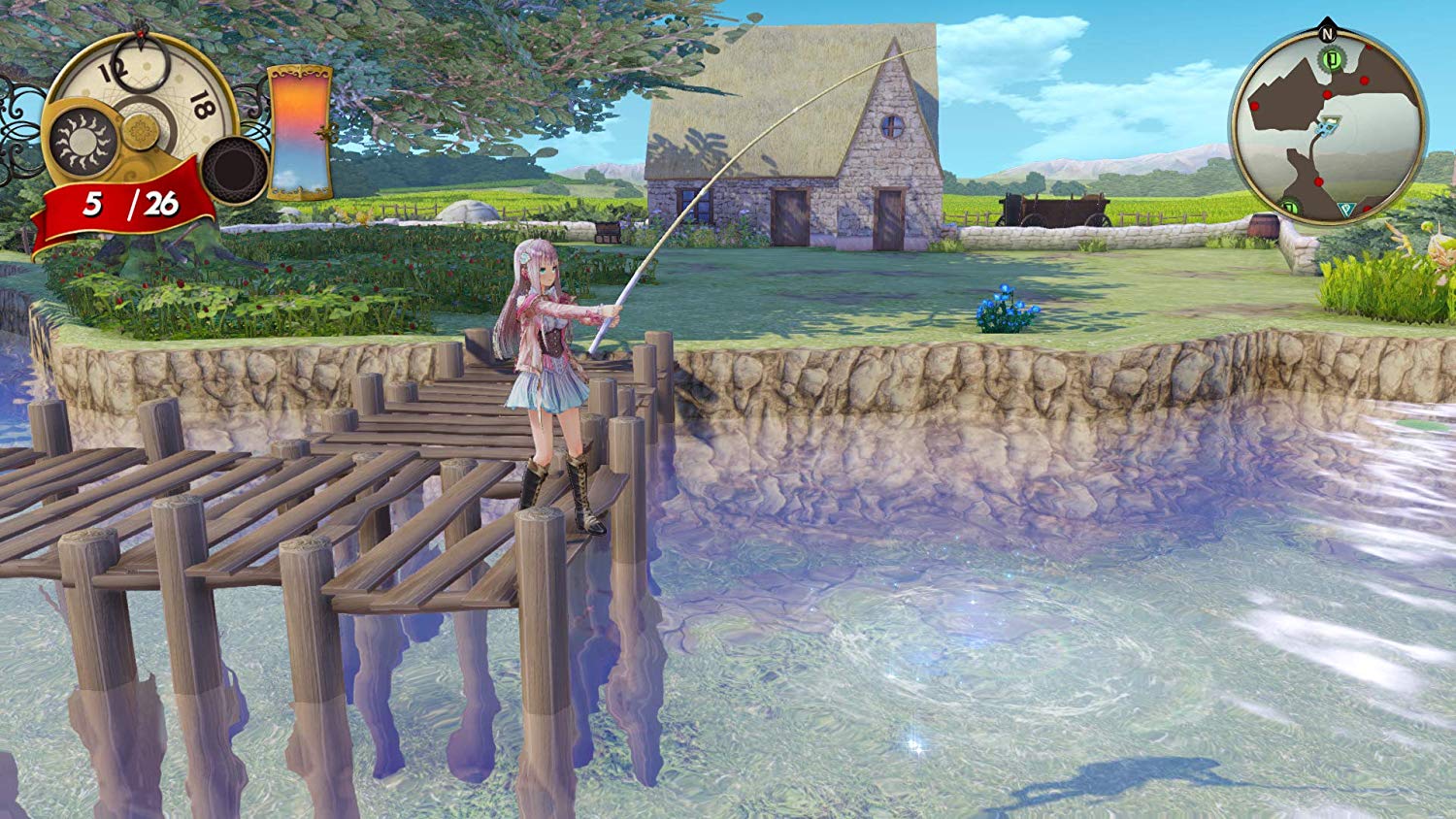 That’s not to say there isn’t still fun to be had. This is a challenging experience that trusts you to understand how to make the best alchemy recipes for each encounter, and there’s enough variation on display between bosses to squeeze the systems for all they’re worth. You’ll rarely encounter a boss you need to grind for, but you will still need to make sure you’re engaged with Atelier Lulua at all times.

Unfortunately, there are a couple of things here that prevent that engagement from ever feeling permanent. The switch from 2D portraits to 3D models is jarring and unnecessary; Atelier benefits far more from a stylised art approach than a belated attempt to stay modern. The dialogue isn’t always great, either, with some lines erring far too much on the side of anime stereotypes.

That said, the world of Atelier Lulua is characteristically beautiful, and a number of returning characters from earlier games in the series keep things fan service-tastic for long-term followers. You can look forward to the appearance of many locations and characters from previous games, so if it’s continuity and consistency you’re after then look no further than Atelier Lulua.

Elsewhere, it’s pretty much business as usual for an Atelier game. The fields on offer here are suitably huge, although the limited visual fidelity means you’ll be seeing a lot of dragons immediately appear that weren’t there a few seconds ago. There’s no shortage of JRPG-style dungeon-town excursions, but they’re always fun thanks to the constant drip-feeding of rewards offered by the alchemy system. 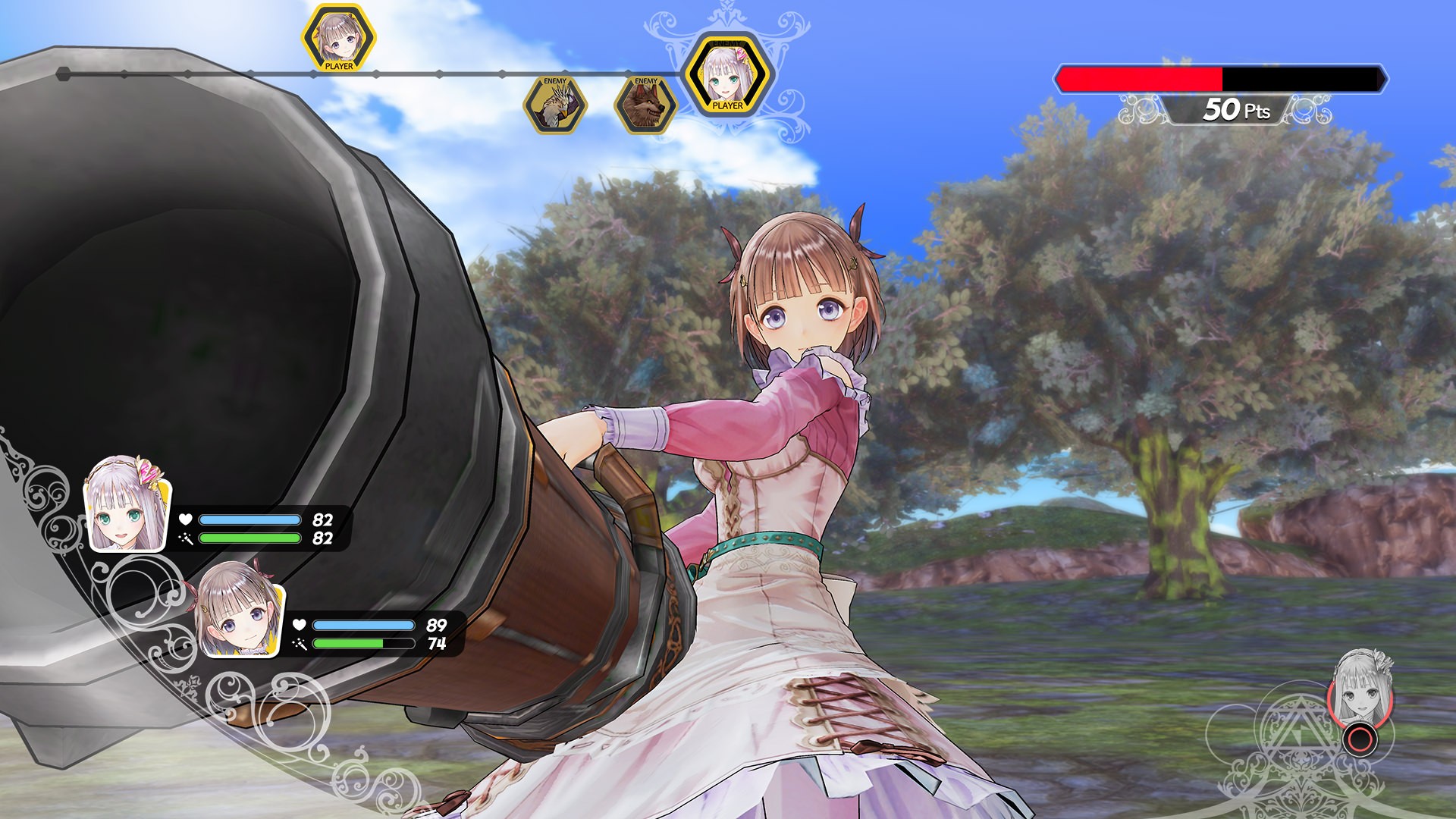 The wraparound framework for Atelier Lulua isn’t great at times, though. The Riddle book’s sidequests range from interesting to tedious, with most falling somewhere in the middle. The appearance of MMO-style “collect 10 of something” quests is particularly unwanted, and there are times when the quest system actively intrudes on the game’s battles and forces players out of their optimal strategies.

There’s also a pretty honking issue with the main plot that we very much don’t want to spoil. We’re going to tentatively recommend this game, but there is an issue with a certain character that arises towards the end which will shatter your immersion if you were anything but completely invested in Atelier Lulua’s narrative. We didn’t quite go with it, but we were sufficiently immersed that we were willing to forgive this character.

All in all, Atelier Lulua is a strong return to form for the Atelier series. It does have its problems – occasionally poor visuals, an oversimplified alchemy system, and some odd music choices, to name but a few – but it’s still a great example of JRPG goodness and a good place for Atelier fans to get what they want. Developer Gust knows exactly who they’re pitching to, so those already on board the Atelier train won’t want to miss this one. If you’re not sure, it might be better to go back and start with a game that perhaps exemplifies the strengths of the series a little better, like Atelier Ayesha: The Alchemist of Dusk. 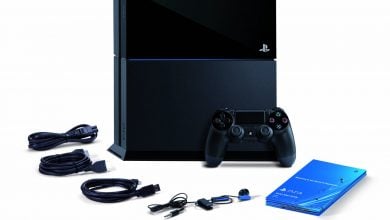 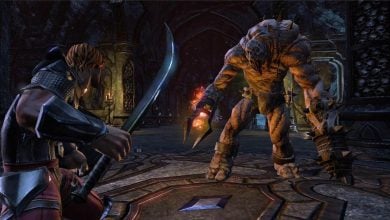 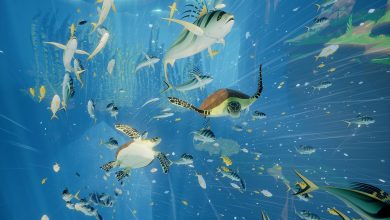 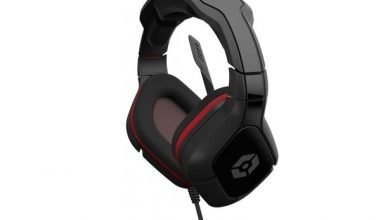