Space. The final frontier. These are the voyages of the Starship Kerbal. Its five-year mission: to attempt to create a spacecraft that is actually capable of leaving the launch pad without immediately exploding or killing the Kerbals within it. To seek out new life and new civilizations, and ask them if they know how to make spacecraft better than we do. To boldly go where no man has gone before, and then to rapidly return to where we came from when we realise we have run out of rocket fuel.

Yes, today’s topic of conversation is wonderfully light-hearted physics space sim Kerbal Space Program. This game was originally released worldwide back in 2015 after having been in beta effectively since 2011. Kerbal Space Program was then ported to the PS4 in 2018 as the Enhanced Edition, carrying with it a number of improvements including a totally reworked UI and different controls.

Recently, everyone’s favourite space failure simulator managed to get itself some new DLC. The History and Parts Pack for Kerbal Space Program packs in a bunch of new missions and spaceship parts. The new missions are all inspired by real-life human excursions into space, while the spaceship parts and astronaut suits all take inspiration from the historic Space Race of the 1950s and 60s. These new features are usable throughout Kerbal Space Program, so you won’t have to wait to unlock them. The DLC arrived alongside a massive update for the Enhanced Edition of the game. 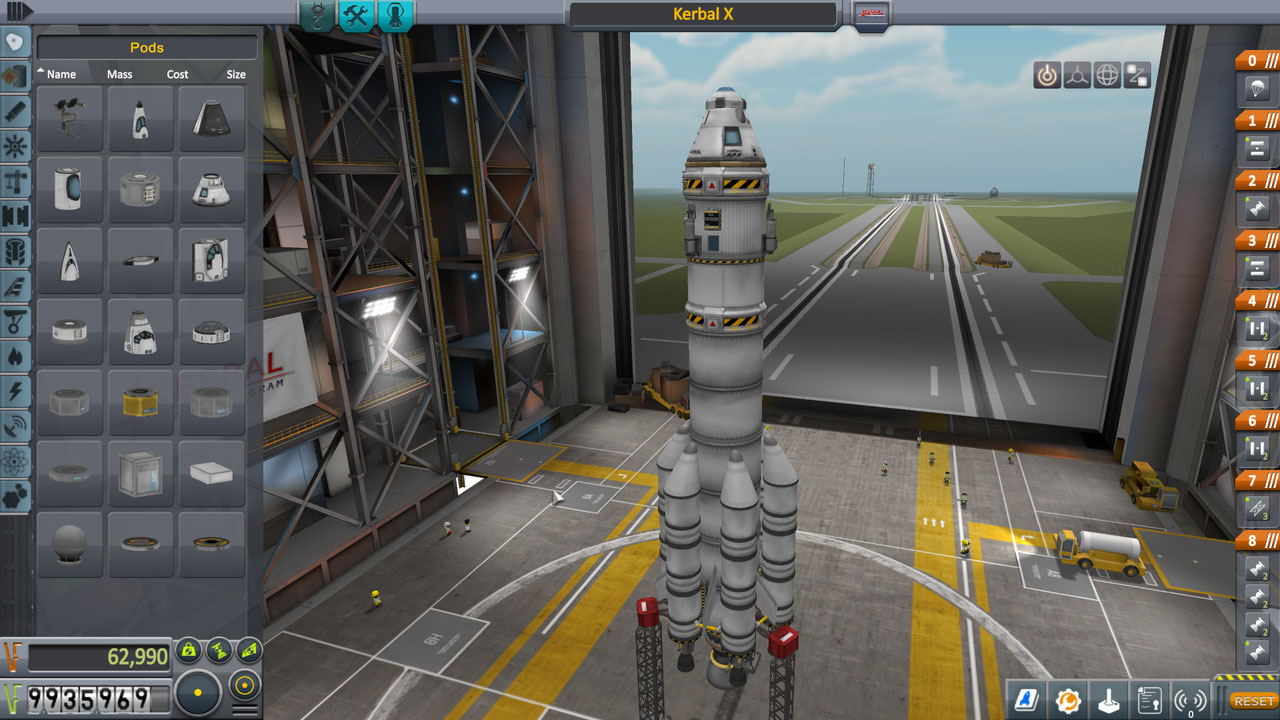 If you’re familiar with Kerbal Space Program, you’ll know the basic premise of the game: create a spacecraft that is capable of reaching a certain destination. The game features missions of its own, but players can also generate theirs, tasking themselves with visiting a certain planet or touching down on all five moons of another. The joy of Kerbal Space Program is in the repeated failure and subsequent learning process that those failures provide. Each time you mess up in Kerbal, you learn why you shouldn’t do whatever you just did again.

Kerbal Space Program is a ridiculously detailed and compelling game, with thousands of combinations of parts to discover and try out. As such, the game can get a little daunting, and with the addition of the new History and Parts content this aspect of the game could threaten to get overwhelming. Kerbal never reaches that point, though, thanks to the pin-sharp sense of humour and fun inherent in History and Parts. The writing here is top-notch; players are invited to “ignore the warnings about the number 13” and “rumors of giant spiders on Duna”, both tongue-in-cheek references to actual space events and conspiracies in the real world. 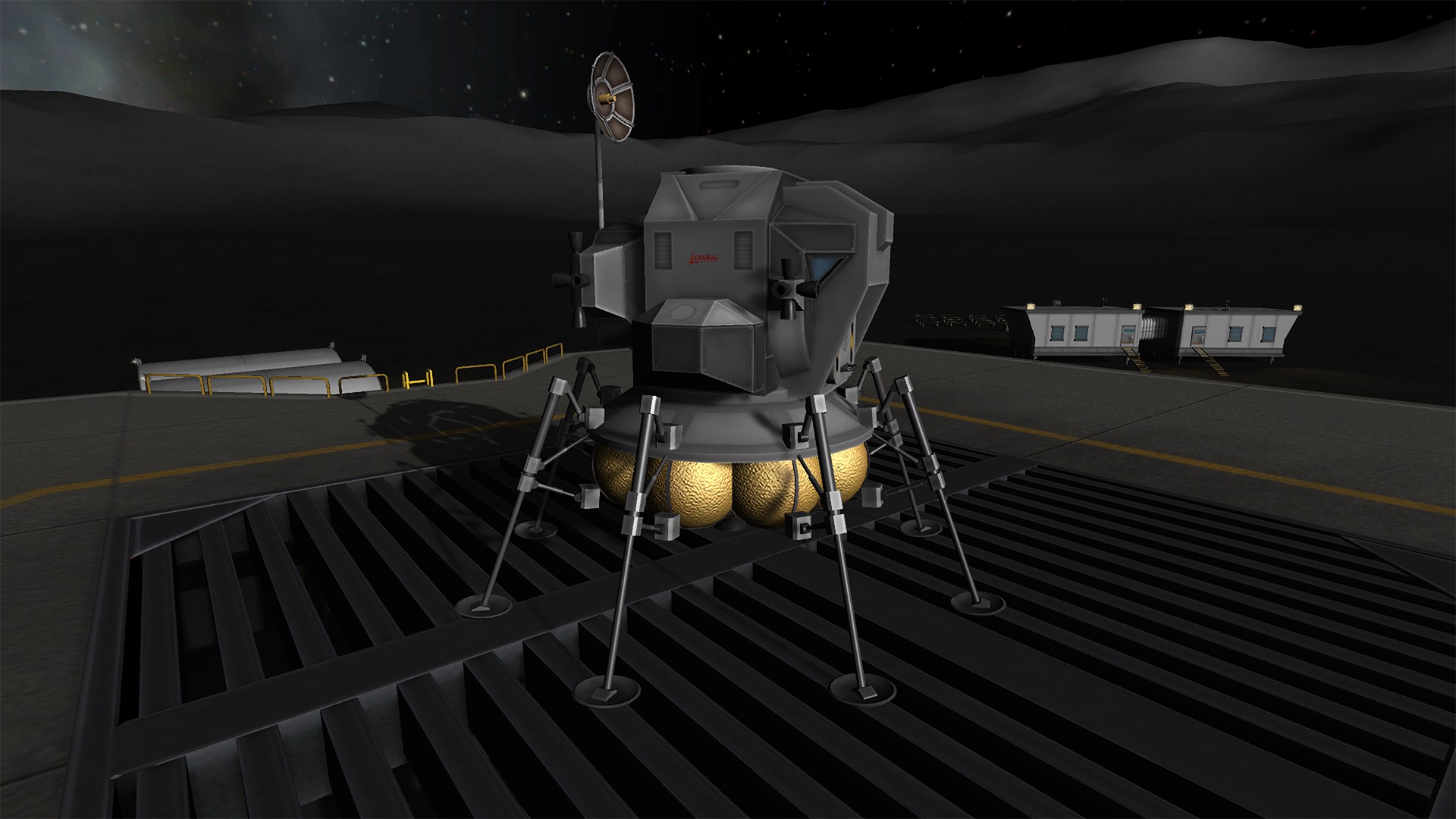 There are only 10 missions included as part of History and Parts, but given KSP’s approach to repeated failures and trying again, chances are you won’t finish them all quickly. Kerbal’s content never feels repetitive because the core appeal of the game is in constructing parts, and History and Parts fulfils this remit. The DLC adds a bunch of new parts to the game, each of them inspired by rockets and spacecraft in the real world’s Space Race. These parts slot perfectly in with the rest of Kerbal and tonally feel just right. It’s always a joy to experiment with the new parts and see what they will bring to your spacecraft, although some of them do perhaps feel a tad redundant.

The best part of the History and Parts DLC is the four new launch sites. PS4 players will have access to the Woomerang Launch Site, the Dessert Complex (see what they did there?), the Island Runway, and the Mun Launch Site. The Mun site isn’t available on PC, either, so that’s a bit of exclusive fun for PS4 players. Each launch site brings with it its own challenges and benefits which we won’t spoil; if you’re looking to pick this up, you’ll know the beauty of Kerbal is experimentation, and we don’t want to make things too easy for you.

When KSP: Enhanced Edition first came out, there was perhaps some consternation that the PS4 version didn’t quite match the fidelity and quality of its PC sibling. Those concerns have been effectively quashed by this new update, which brings visual fidelity up to PC 1.5 and allows players to switch between texture variants in some cases. There are also new suits for players to enjoy, as well as the addition of fully steerable personal parachutes which make descent a whole lot more fun. 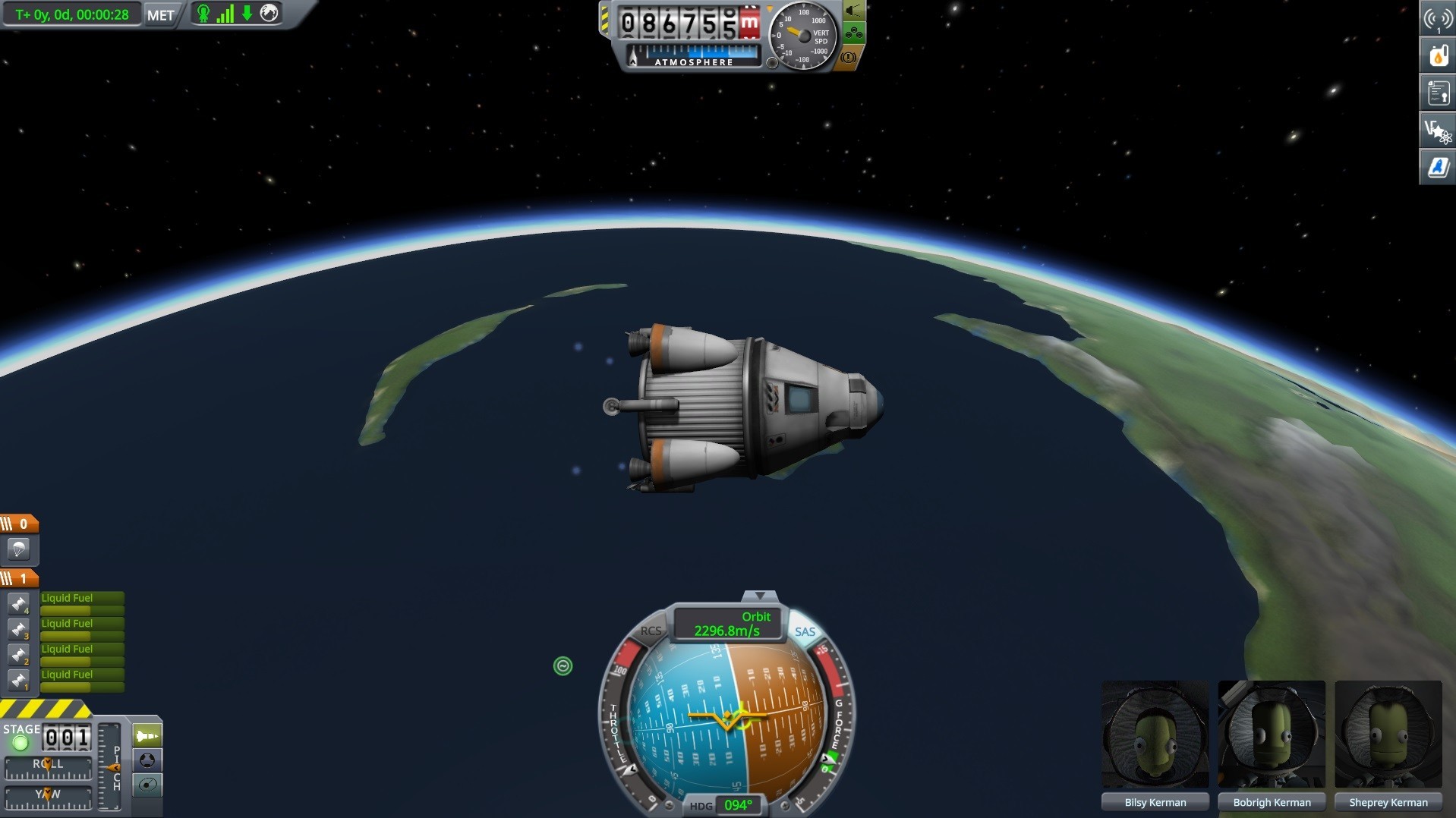 Kerbal Space Program is still an absolute blast, and this History and Parts pack has done nothing but add yet more content to a game already stuffed with things to see and do. If you like physics sims and space exploration, you should already be playing KSP. If you’re on the fence, these new missions and parts should convince you that this is one giant leap worth taking. 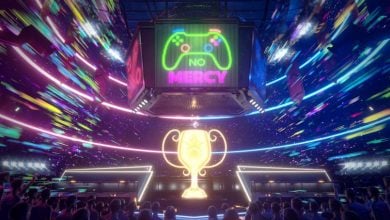 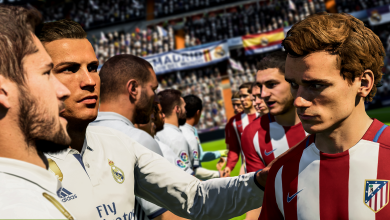