Given the long and storied history of games, which stretches back to ancient times, it’s odd that there aren’t many traditionally-oriented options within the video game oeuvre.  You know, things like card, board, table, gambling and casino titles which capture the spirit of various historical games that have been played for centuries. Let be honest: rolling dices in your hand and being filled with excitement and hope while throwing them on the table is an experience that a real player would hardly give up on.If you are a videogame fan and at the same time a nostalgic of this old style but evergreen adrenaline you would certainly find the broad offer of online casinos very appealing. In these virtual halls of unbridled fun you can find a huge variety of card games, slots and, among the most classic and loved, craps games. On the contrary, also looking back at the 7th generation of consoles (PS3, Xbox 360, etc.), there really aren’t that many great examples of this type of entertainment, only the odd highlight here and there. If you’re hot on the lookout for any interesting craps games, perhaps Backgammon Blitz will satisfy your cravings? 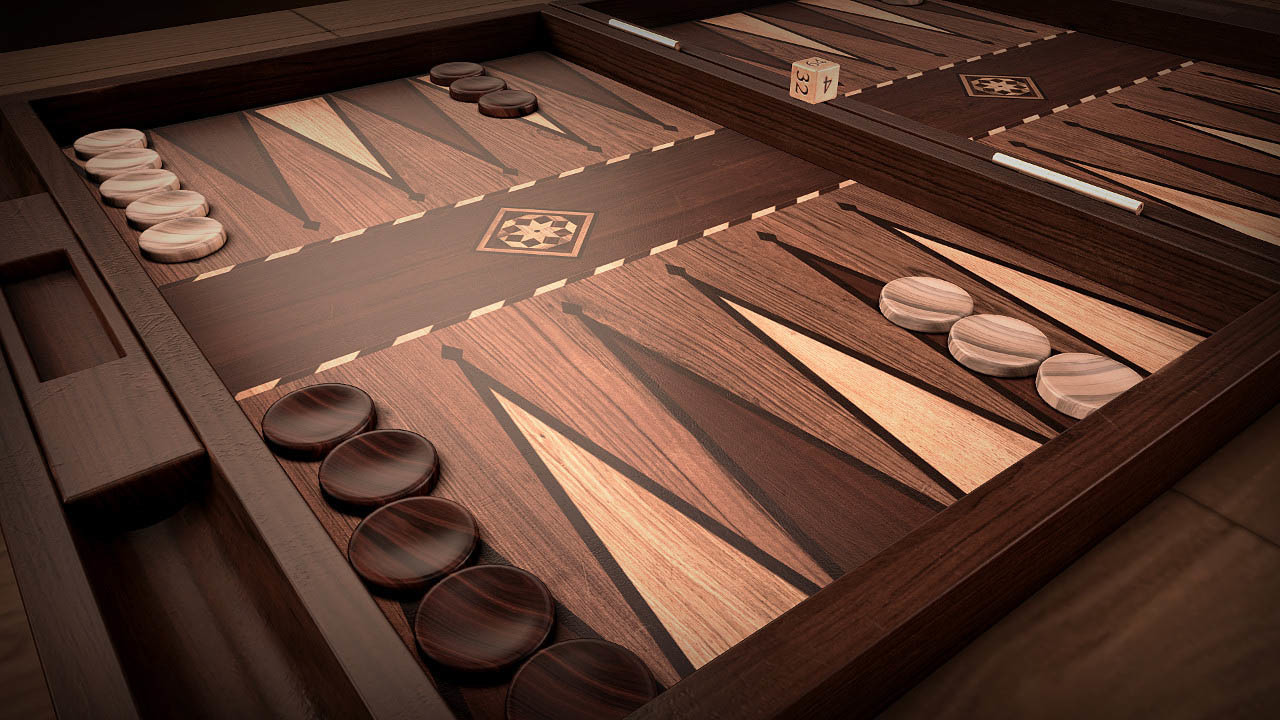 “Backgammon Blitz” has hit the market with a familiar formula that still manages to artfully blend traditional play with more futuristic / modern concepts, and to great effect.  At the same time, given that these kinds of games are relatively static in their presentation it’s also possible to boost the visuals for more realistic presentations. Some have stated that it’s in fact, NOT very impressive looking, but clearly they’re judging the game by comparing it to modern shooters and RPG’s.  All in all, the game’s overall look is impressive, even in spite of its somewhat limited scope.   The overall sense you get while playing VooFoo Studios’ backgammon game is one of actually sitting down at a board to battle opponents.  Just seeing the hot steam floating away from the virtual drink sitting on your table makes the whole experience feel just a bit more engrossing and comforting.  It’s these little touches that add the finishing polish to Backgammon Blitz, transforming it into more of a complete experience.

It’s basically a dual mode offering which provides fun-filled enjoyment for both the traditionalist as well as those like the idea of utilizing the new medium to try something radical and different.  The end result of course is a really solid game that even the staunchest purist can get into.  But that’s not the end of the story, obviously.  VooFoo Studios saw fit to take things just a bit further with their development, and in all honesty the ultimate value of the game has been greatly increased because of it.  You might even find yourself being sucked into very lengthy matches, which are also loads of fun. 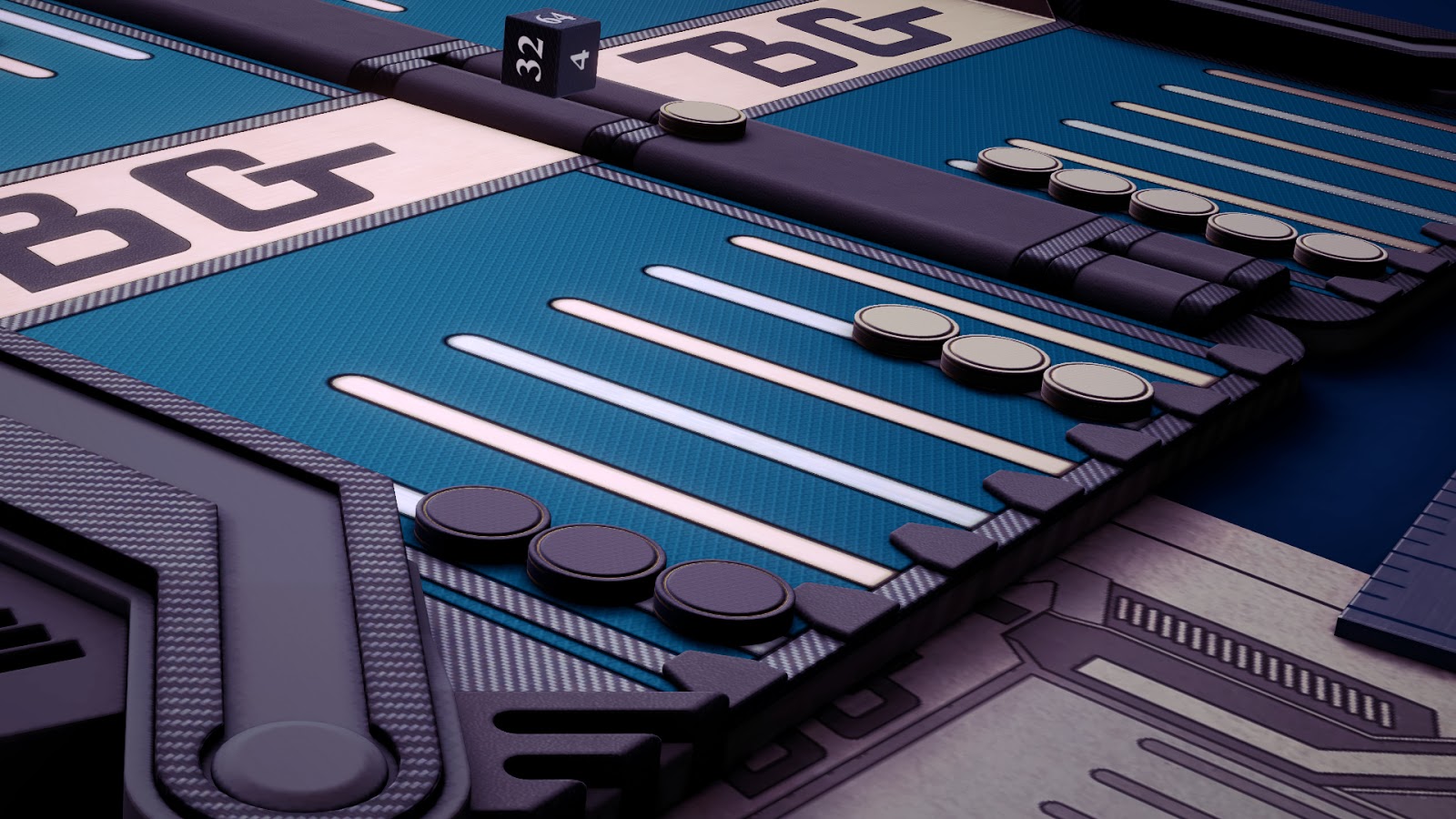 Adding the power-ups feature to the Blitz mode is of course the most drastic thing that’s been included.  In essence this only means that you can often get the upper hand by having an extra dice to roll or freezing pieces in place, etc.  Needless to say, the unique gameplay features and visuals make Backgammon Blitz very interesting indeed.  Moreover, within the Blitz mode itself there are multiple styles of power ups to try out, each one featuring its own useful traits.   Don’t think that you’ll just be able to jump in and go crazy though, because you’ll need to actually play games to unlock these abilities (or go the quick route and physically purchase them).   As expected, you can play online, locally or against the computer – all of which are excellent options.  Naturally, most will want to take on the human competitors via the PSN, which is probably the most exciting choice.

Those who’ve only recently picked up Backgammon Blitz for the PS4 are definitely better served than those who were introduced to it on the Vita.   This isn’t to say that the mobile version is really bad or unplayable, but that it just lacks a certain completeness and shine that’s fully apparent in the PlayStation 4 version.  Of course, according to current limitations, you always have to sacrifice power and graphics for mobility, so the Vita version’s not all that bad (for what it is).  On the other hand, you can’t very well save or transfer your games between the handheld device and console, which is a real bummer (and seems like an obvious feature that would have been added). 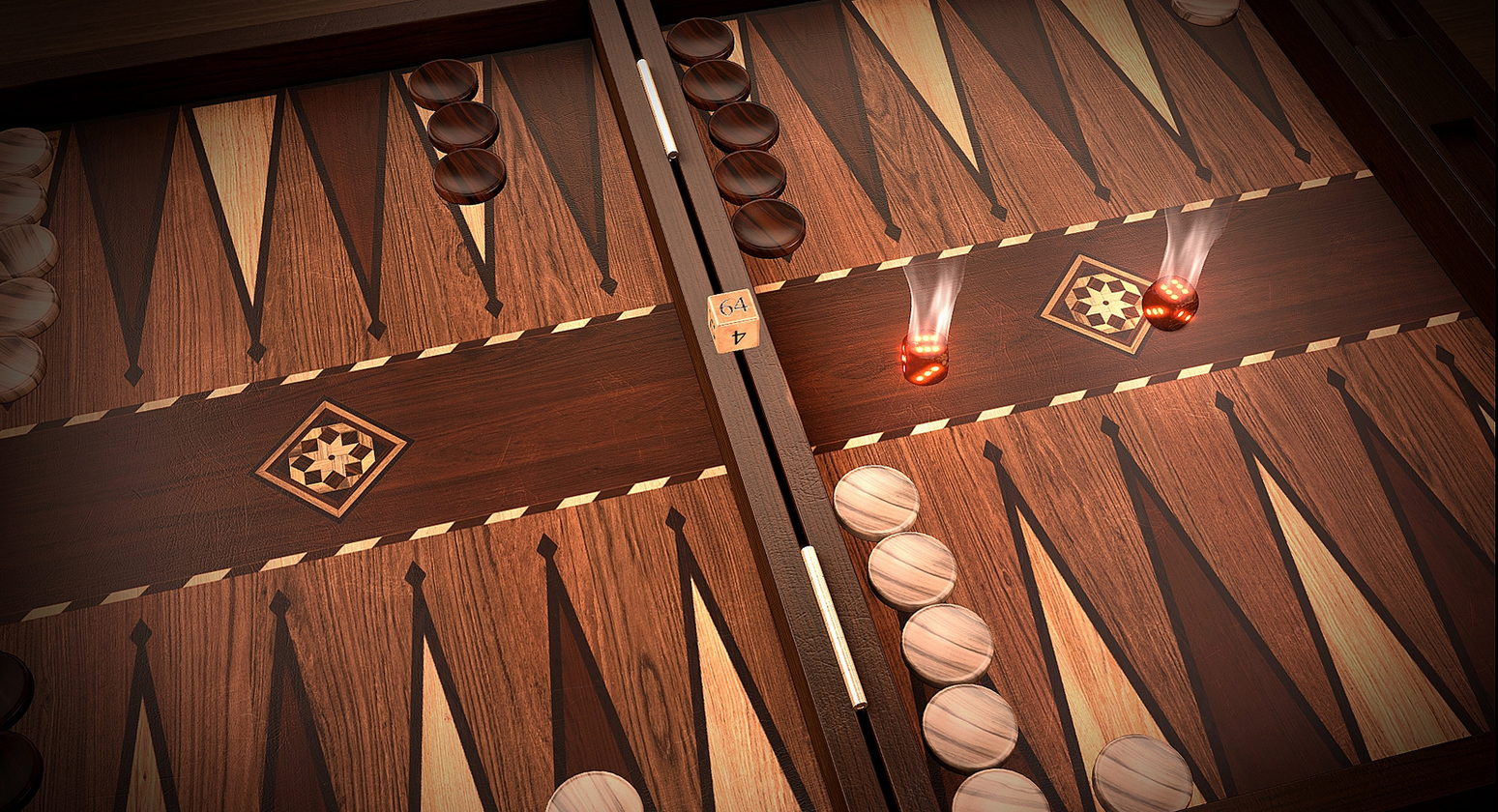 To make a long story short, Backgammon Blitz is a really solid example of how you make a virtual board game that pays homage to a classic concept while simultaneously pushing things in an interesting direction.  Backgammon is in truth one of the oldest human “games” in existence, so you might also say that (in a sense) we’re seeing things come “full circle” a bit with this release (modern entertainment meets and replicates ancient amusement).   Simply put, Backgammon Blitz is great, really fun and certainly worth its paltry £4.99 price tag. 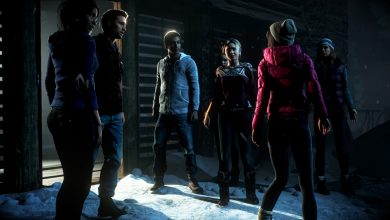 I learned how to play Backgammon a few years ago. Great mind teaser. Very cool.

Haven’t played Backgammon in years. It was fun.