Discovering the first “Trials” title was monumental to say the least.  For all intents and purposes it was basically a very accessible arcade game that pretty much anyone could pick up and quickly enjoy, yet it also possessed a certain depth that’s quite uncommon.  Simply put – “Trials Fusion” takes that initial formula and builds upon it in a very big way, enhancing the thrills, chills and spills as one might expect. 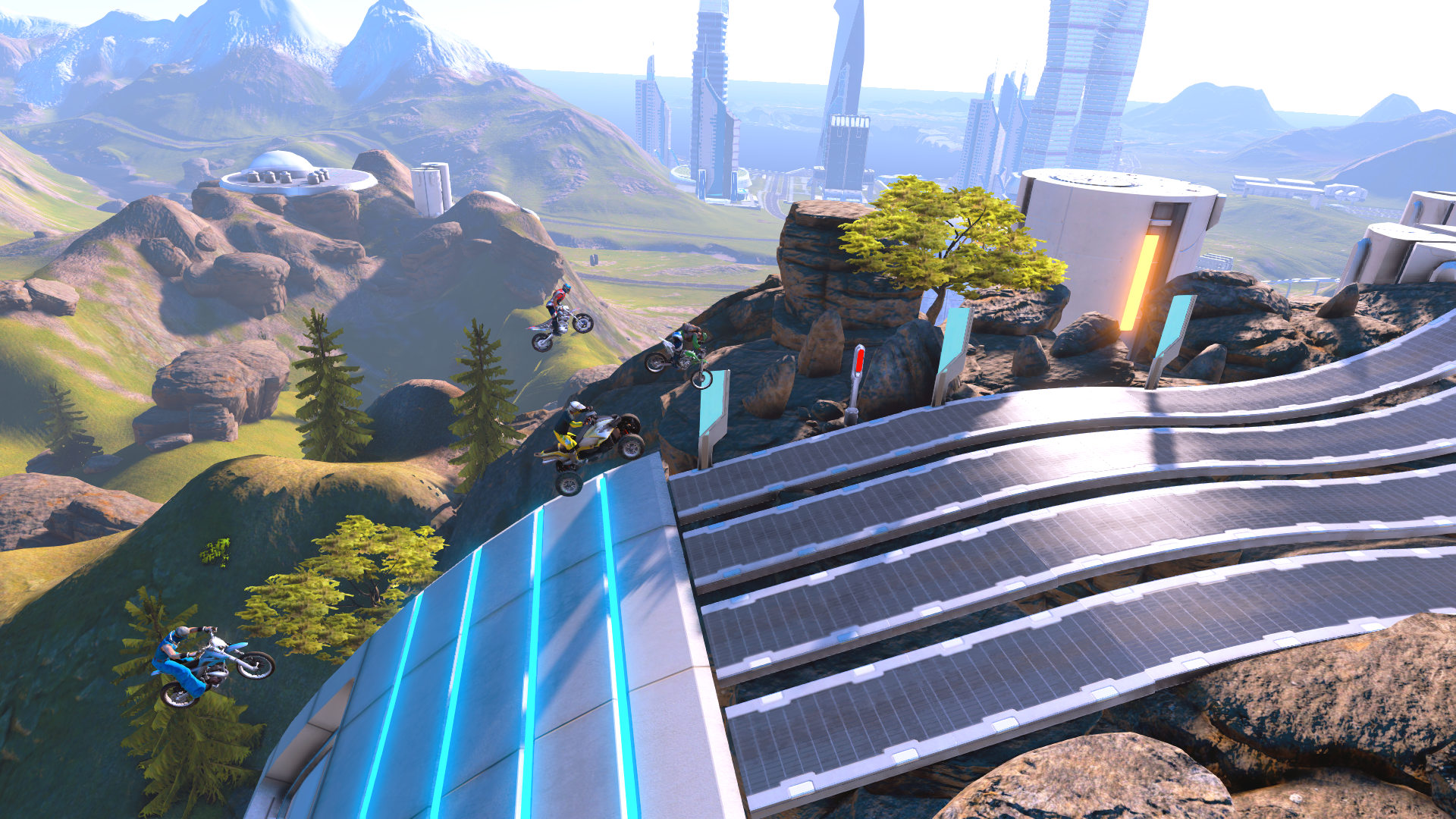 Developers Red Lynx and Ubisoft (Shanghai / Ukraine) have not only provided ardent fans of the series with “more of the same” awesome action they have no doubt become addicted to, but they’ve found artful ways to shake things up as well.  For instance, the first thing you’ll notice is the visual presentation, which is (to say the least) glorious and impressive.  Instead of gliding along gantries and platforms in some unnamed warehouse or sliding through inexplicable abstract platform levels, players are treated to a vast array of incredibly panoramic scenes and set pieces ranging from futuristic cities to rocky landscapes.  Needless to say, this is most definitely THE Trials game that fans have been waiting to play, and the fact that it’s on the PlayStation 4 of course only further sweetens things.

Of course, at the very heart of Trials Fusion lies a physics-based system of gameplay that’s both simple as well as quite “involved” at times.  As expected, the initial levels are fairly standard, basically introducing the gamer to the various “rules” associated with moving from one side of the level to the next.  Throughout your first few spins you’ll quickly figure out how to make certain jumps, land them and work your way up to figuring out how to master the game’s more challenging maneuvers.  Naturally, once you’ve got these concepts under your belt it’s all a matter of chaining them together to try and get the best finish time possible.  While that might outwardly sound sort of standard, or even ordinary, it remains very engrossing nonetheless.  In fact, it’s pretty refreshing to see a franchise relish in its methodology rather than attempting to radically alter the elements which originally brought it so much success and critical acclaim. 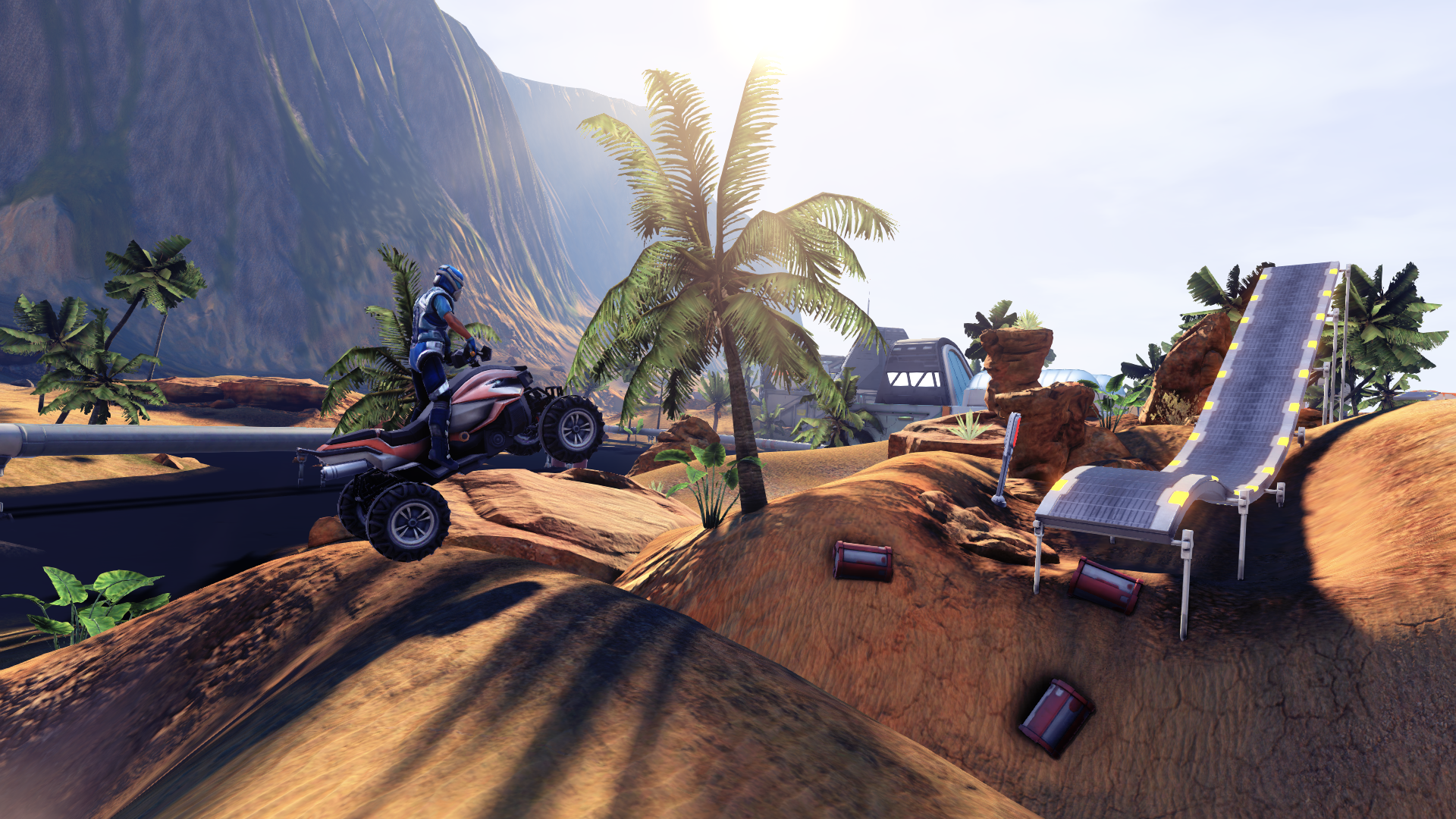 The centerpiece of Trial Fusion’s design however is its various maps, all of which utilize the same sort of enhanced 2D 3rd person perspective viewpoint we’re already familiar with.  In truth, you can’t really say enough good things about the manner in which the game’s developers have been able to simulate the depth and complexity of 3 dimensions.   Moreover, unlike its predecessor, TF skillfully incorporates the environment itself in various ways, basically providing the same side-scrolling platforming concept as before only blending everything together in a much smoother and linear fashion.  For example, rocky cliffs might serve as a large jump ramp or light posts as tricky hazards to bunny hop across.

Anyone that even remotely liked any of the other Trials games will absolutely love Trials Fusion.  Many might expect an online mode; this however, is something that will come later as a downloadable add-on. 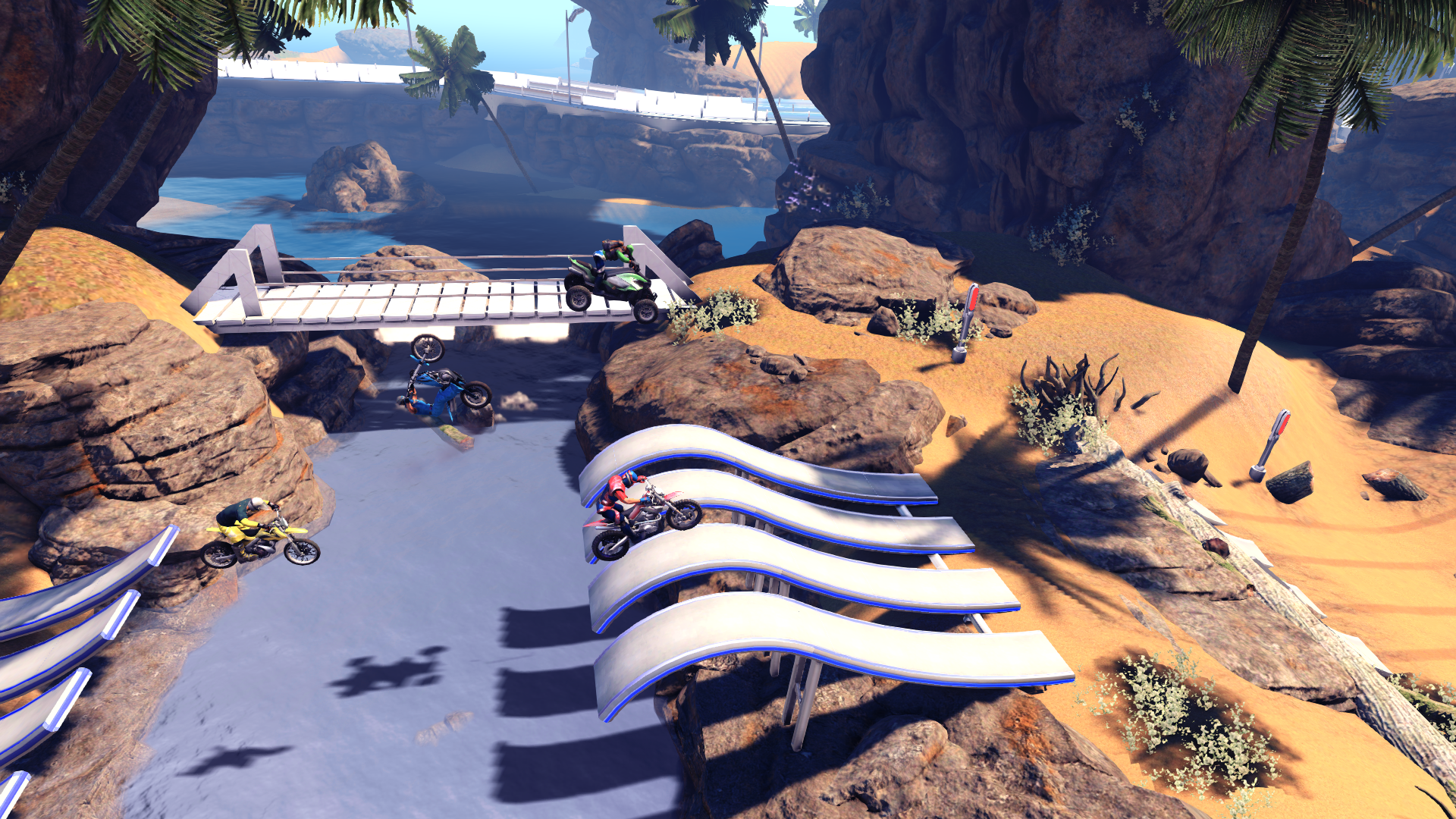 The simple truth is that they’ve improved upon the basic model in exactly the right ways without sacrificing the core gameplay while also increasing visual appeal.  If you’re interested in this kind of racing, don’t hesitate to pick this one up… 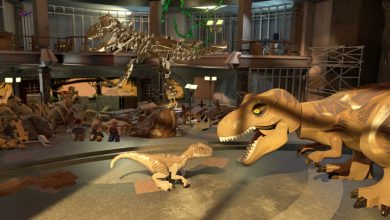 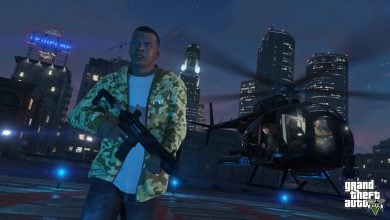 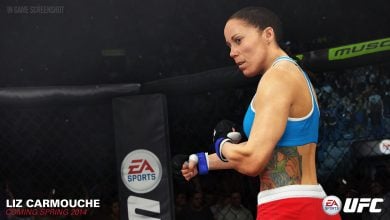 Love this game! Can’t wait for the online multiplayer patch.