As exciting as “Tom Clancy’s The Division” is, it’s not infallible. Like every game, it has its own little quirks and bugs. One dramatic and hated bug of this new PS4 game is its propensity to lock a player out of his or her account after the crafting of a High-End backpack. Fortunately, the game-makers have plans to fix the problem, while at the same time introducing some cool new content for gamers to try.

The community manager for “The Division,” Natchai Stappers, spoke to gamers via the official “Division” forums. He said that the repair for the bug will roll out on April 12, 2016, when the game’s newest update is scheduled for release.

When the update arrives, it should eliminate the infinite loading problem associated with the High-End backpack creation. Some gamers are frustrated that the fix will not arrive sooner; but the Ubisoft rep claims that the problem necessitates a client patch, and cannot come any earlier. In the interim, the game developers have advised players not to attach mods to anything they aren’t using.

Apparently, PS4 gamers can expect quite the challenge when the 1.1 update rolls out for “The Division.” The new incursion, “Falcon Lost,” is reportedly so difficult that even two of the game’s lead designers haven’t completed it. It’s a challenge that many PS4 gamers will be eager to take on, especially since the game-makers have promised that victors will receive rich rewards and “the coolest stuff,” in the words of lead designer Matthias Karlson.

There are more changes coming in addition to the bug fix and the new incursion. When you achieve level 30 in “The Division,” the level for your item disappears, and you get a Gear Score instead. You can’t level up any higher, but you can get gear that would be equivalent to a higher level. Every challenge you encounter in the game will have a “Required” gear score, which is the minimum gear quality necessary to just barely make it through the mission. There will also be a “Recommended” gear score, which is the gear quality that the game developers suggest before you attempt the challenge.

Four brand-new sets of gear are coming to the game with this update, and you will get a bonus every time you equip another piece of the set. Once you locate and equip all of a Gear Set’s four components, you receive a unique Talent. How do you get the sets? By gathering your courage and forging ahead into the Dark Zone, or by finishing the incursion. Here’s the list of sets and their optimizations.

Each hour, you’ll have the chance to go into the Dark Zone and retrieve a supply drop. It’s defended by difficult foes, but if you are the first group or first person to reach it, you get extra-special loot. As a bonus, there’s no need to have an extraction plan in place.

Once the new update becomes available, you’ll be able to trade pieces of gear with other members of your group. You and your group members can swap the item as many times as you want within the two-hour limit that starts right after the item drops.

Are you eager to check out the improvement to “The Division?” Let us know what you think of the game so far!

Stream PS4 Games to your PC and Mac from Today 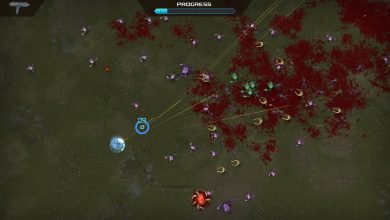 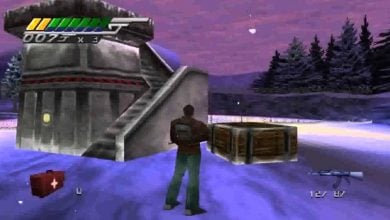 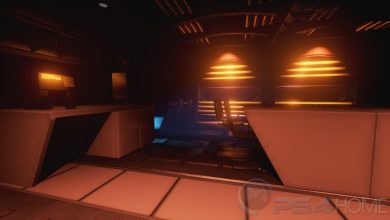